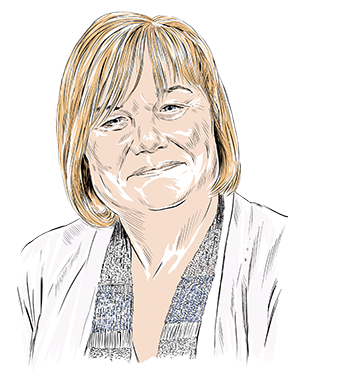 Beware of a ‘stressed’ out canopy

On 1 July 2020 Guimbal Cabri G2 HB-ZDQ was conducting a training flight in Switzerland when the helicopter’s canopy shattered. Both student and instructor were injured to their faces, hands and legs.

The exercise was to demonstrate flight close to Vne and, at the time the canopy shattered, they were flying at 110kt (Vne is 119kt).

The plexiglass canopy suddenly burst and the 110kt relative wind blew shards into the cockpit, tearing off headsets and glasses of both crew members.

The instructor was able to reduce speed and don his spare glasses, which, fortunately, were in his trouser pocket. They landed as soon as possible.

The implosion was significant enough to trigger the ELT, and they landed on a football field about five minutes later.

The canopy was a single, large piece of plexiglass, 2mm thick and glued to the frame. It is designed to withstand the aerodynamic stresses of flight, which are obviously higher at high speed.

So, how come the canopy didn’t withstand the stresses for which it was designed to cope?

In the centre of the windscreen, a suction cup mount had been installed for an action camera. The safety investigation concluded that this suction cup added sufficient stress to a single point on the windscreen which, combined with flight close to Vne, exceeded the design loads of the canopy.

“The canopy suddenly burst and the 110kt relative wind blew shards into the cockpit, tearing off crew members’ headsets and glasses”

Guimbal issued a service letter advising owners and operators NOT to mount anything to the windscreen with suction mounts.

It’s hard to imagine the sheer startle factor of this event. The instructor did very well to recover to slower flight and conduct a precautionary landing within five minutes, especially being able to don his spare prescription glasses.

We live in an age of suction cup-mounted devices, but how many of us have even considered them as a source of extra stress?

The most common mounts have a cam lock to secure them tightly to the window. I know I use one, for my SkyEcho2. I mount that on a side window, not the windscreen, which I presume is less highly stressed by aerodynamic loads than the windscreen.

I do carry my spare prescription glasses, but in the top compartment of my flight bag. Could I retrieve them if the windscreen failed so catastrophically? Almost certainly not.

I fly most often in Diamond DA-42 and DA-40 aircraft, both of which have single piece canopy/windscreens which I am sure are highly stressed without me adding more by attaching devices.

My own takeaways from this incident are to keep my spare pair more readily to hand and never to allow anything to be attached to the main canopy/windscreen. I will probably continue to attach devices to side windows.

And I very definitely offer a salute to the instructor on that flight.

Cat Burton: Beware of a ‘stressed’ out canopy 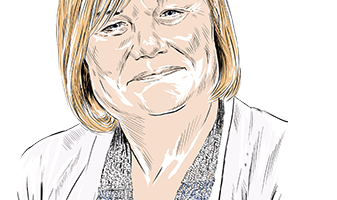 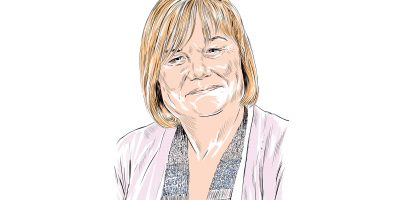