Airbus has abandoned its plan to produce the electric E-Fan two-seater as a ready-for-sale training aircraft. The French company says the pace of development in the electric aircraft field has moved its ambitions onwards.

“We recognise that the progression is fast in electric and hybrid electric propulsion,” said Stefan Schaffrath, media spokesman for Airbus. “This plane has done its job. Today, a large part of the technologies developed for E-Fan is in new projects.” 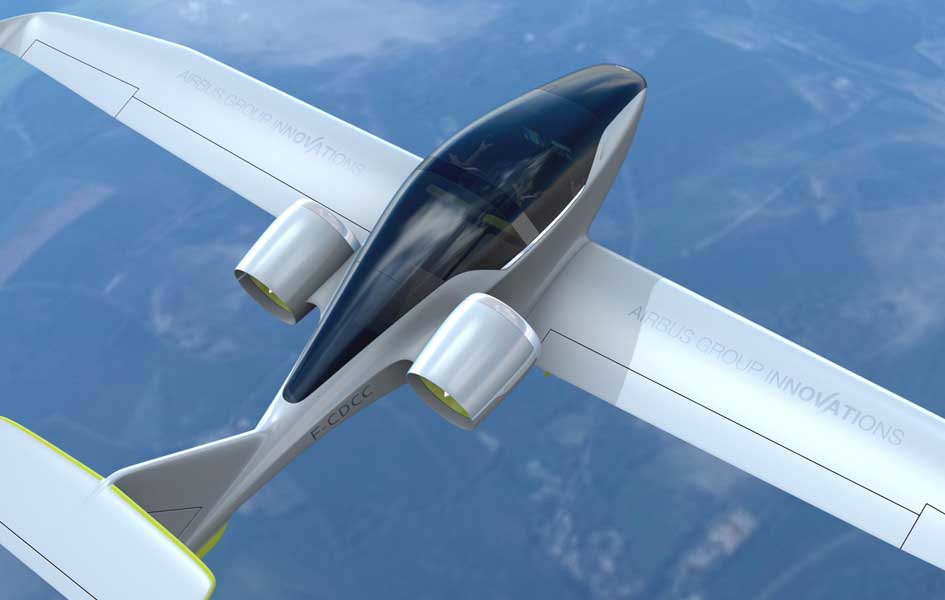 Airbus E-Fan was originally designed to be a two-seat training aircraft, quiet and emission-free.

“Today we’re evaluating if we could fly an E-FAN X  in the next three years that would have a 2 mega watts [motor], so another 10x step change,” said Schaffrath.

“For a single-aisle aircraft [airliner] in hybrid electric, we’re talking between 20 to 40 mega watts power. Whether this will take another three years to happen we don’t know but for sure we need to build the 2 mega watts demonstrator and see how the technology finds out.

“If we reconsider E-FAN now, it is because we are shooting (as a leading aircraft manufacturer) for something more ambitious and timely – and the current E-FAN project would not have been able to scale up to this ambition. So E-FAN X is it.

“It is about preparing our future, coming out with the right answers at the right time. We are setting ourselves an ambition which goes well beyond E-FAN.

“We are excited [about] developing [the] next steps in our electrification roadmap, and particularly demonstrating much greater power levels in flight demonstrators in the near future.

“We believe that electric and hybrid-electric propulsion is a key part of the future of flight. Airbus is aggressively investing in research and technology development to mature the needed technologies and expertise.”

Some of those other research projects, such as the Vahana air taxi being developed in California, and the Pop.Up announced at this year’s Geneva Motor Show, are showing huge promise. Not only will they deploy electric or hybrid power technology, but they are also flown autonomously, meaning there’s no need to train a pilot.