Injured British round-the-world pilot Colin Hales is on his way back to the UK after leaving hospital in Japan. He hopes to attend this year’s LAA Rally at Sywell at the beginning of September.

Colin made a forced landing in his tiny Rand KR2 homebuilt aircraft on a golf course in Japan in July, injuring his back and almost destroying the aircraft. He has been in hospital ever since but was due to be discharged yesterday (Monday), and on an airliner back to the UK today. 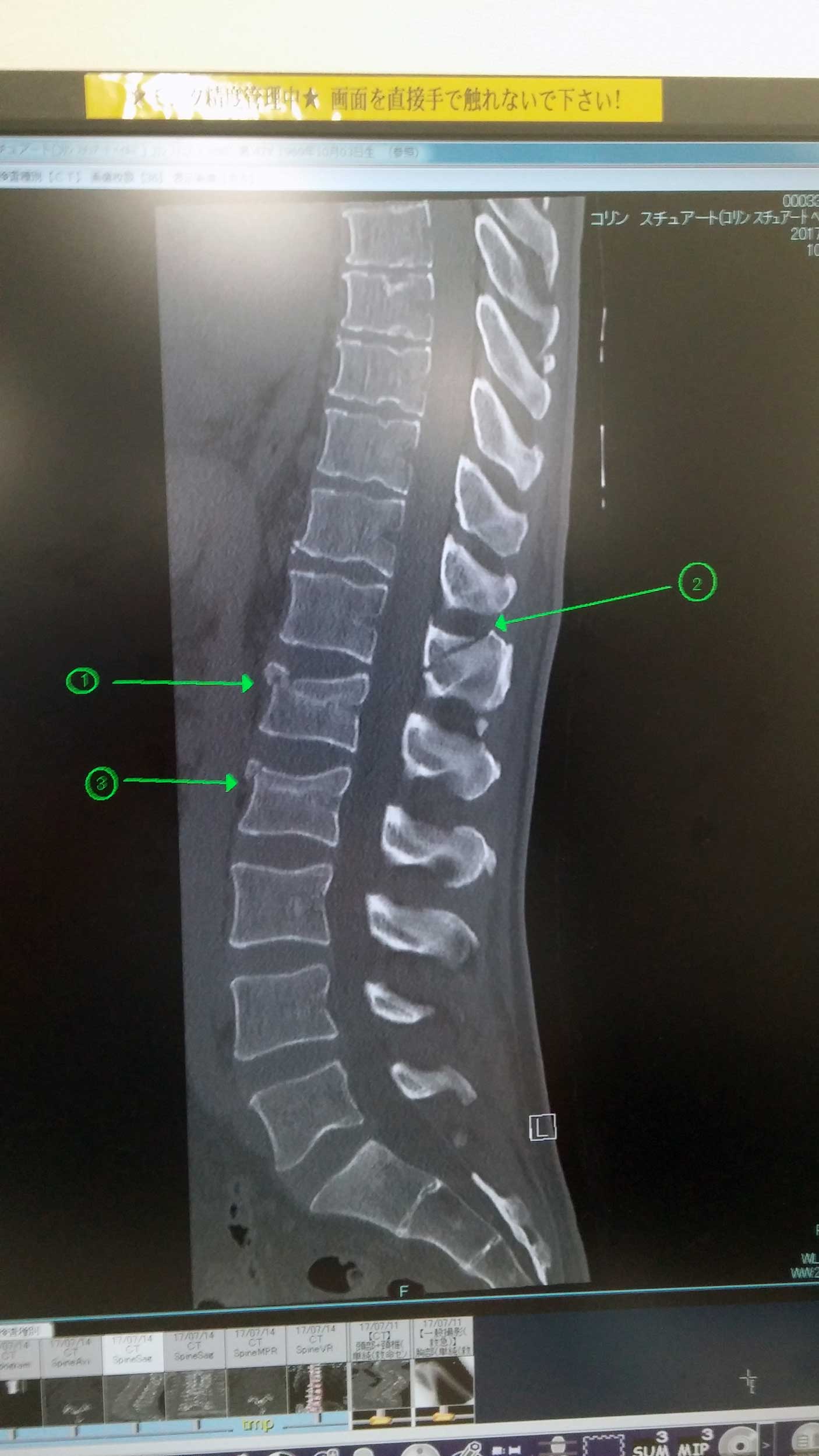 “I have been very lucky and it is not wasted on me,” said Colin on his Facebook page last week. I just want to come home, to familiar sights and sounds and rebuild.

“The police have let me take a lot back home, when I went to see the plane in their yard, but also they have held on to a lot of my belongings and I won’t see them for many months or years depending on how long the investigation takes.

“I spent hours with them yesterday testing the fuel system hoping to find a reason for the incident, to put my mind at rest. Nothing was found wrong with anything as such. The engine driven fuel pump is remarkably clean as if it was washed with fuel, so it is being investigated further.

“I have to thank everyone for your support and my friends and family at home and for the donations towards paying for the medical fees. It looks as if I have a lot of lawns to mow, or cars to wash, or 50-hour aircraft maintenance checks to do for free when I get home!” 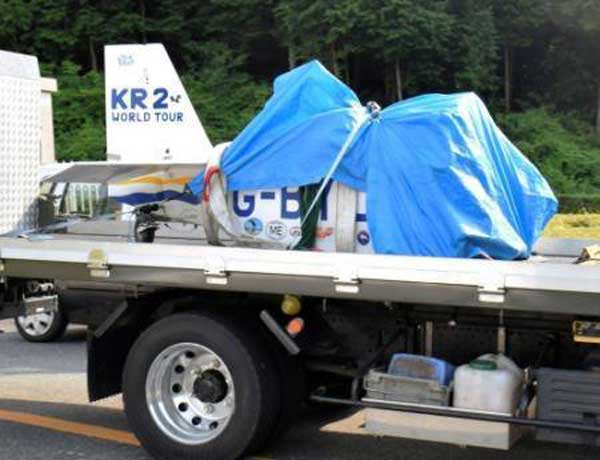 The sad sight of Itzy, Colin’s aircraft, being taken away from the crash site. [All photos via Colin Hales]