The successful Cotswold Airport Aviation Scholarships, which launched back in 2007, will run again this year from Monday 6th to Friday 17th August.

The ten applicants who were successful in securing a place on this much sought-after programme are:

The scholarship programme has changed the lives of many young people over its ten-year history, seeing scholars embarking on careers in the world of aviation, from engineering to commercial flying.

The programme was founded by Cotswold Airport owner, Ronan Harvey, an ex-RAF engineer, who wanted to open up the world of aviation career opportunities to young people from the local area. 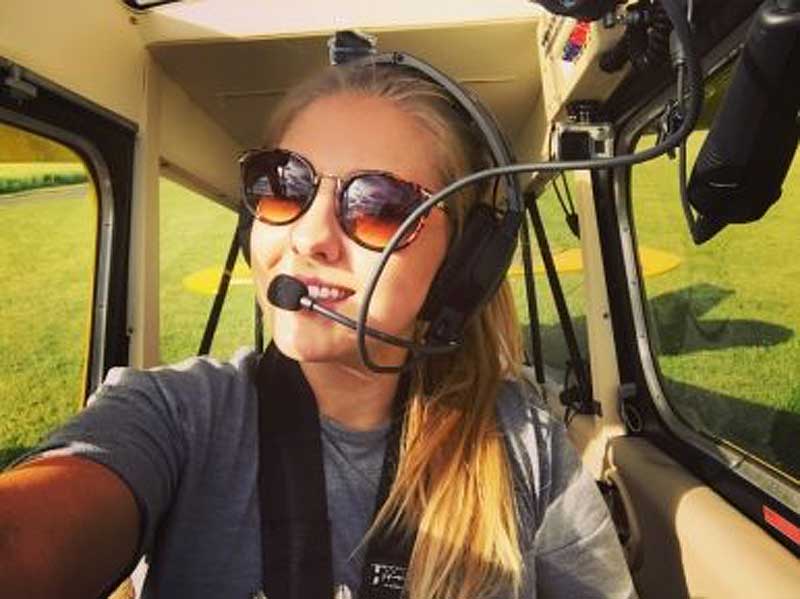 One of the past scholars from 2012, 21-year-old Laura Mayer, will be one of the flying instructors for this year’s scholars. Laura works at Cotswold Airport based Freedom Aviation as a flying instructor.  Laura went on to get her PPL (Private Pilot’s Licence) after completing the scholarship in 2012, and most recently passed both her CPL (Commercial Pilot’s Licence) and her Flying Instructor Certificate.

This year’s scholarship programme has been enhanced with a sponsorship package from World Fuel Services, enabling the organisers to include additional aviation industry site visits and an increased number of flying hours.

In addition, the scholars will each receive up to 10 hours flying time in a mix of fixed wing aircraft, helicopters and gliders as well as ground school instruction.

It’s the 11th year of the Cotswold Airport Aviation Scholarship and RAF Centennial so Cotswold Airport has decided to support the best performer of next year’s scholarship through to their first solo circuit as part of their PPL (Private Pilot’s Licence).