Diamond Aircraft has restarted production of its two-seat DA20, powered by a 125hp Continental IO-240 engine and equipped with Garmin G500TXi avionics.

The DA20-C1 will appeal to flight schools, says Diamond. More than 1,000 DA20s are already in operation around the world, having clocked up nearly 7m flight hours indicating high usage. 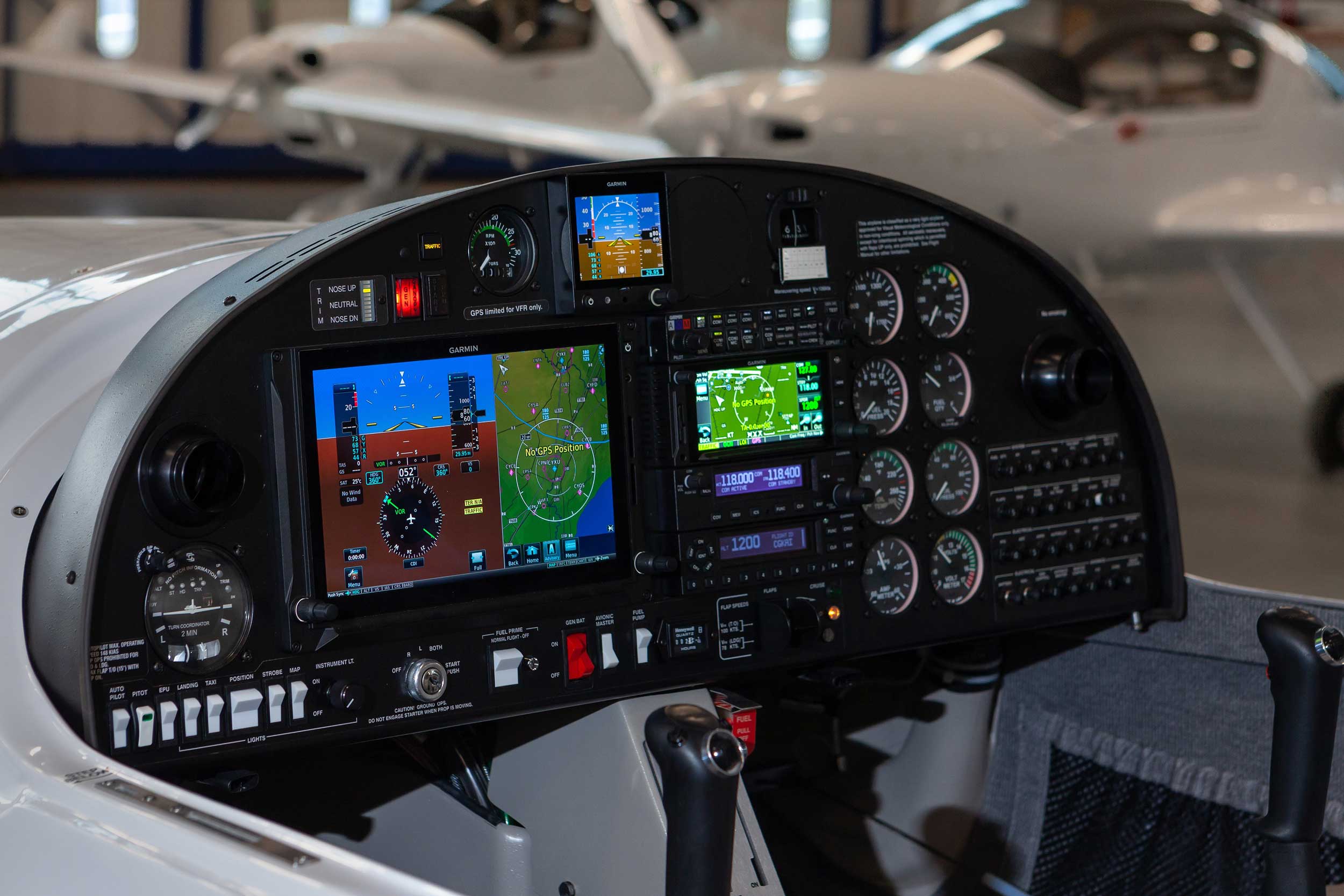 The DA20 was introduced in 1992 and exists in two variants, the DA20-C1 with the Continental engine and the DA20i Katana with a Rotax engine.

It is certified as a utility category aircraft and is cleared for spin training and night VFR.