An ‘electric sky jeep’ which aims to revolutionise life in remote communities around the world is being developed by a company called Nuncats based at Old Buckenham Airfield.

The electric sky jeep is based on a Zenith CH750 kitplane fitted with  electric propulsion and lithium-ion batteres which replace the standard 100hp O-200 engine.

“Opportunities for education or employment are also limited because their communities lack critical transport infrastructure.

“Our electric sky jeep would be a lifeline to these communities. We set up Nuncats as a mission led Community Interest Company to deliver this.” 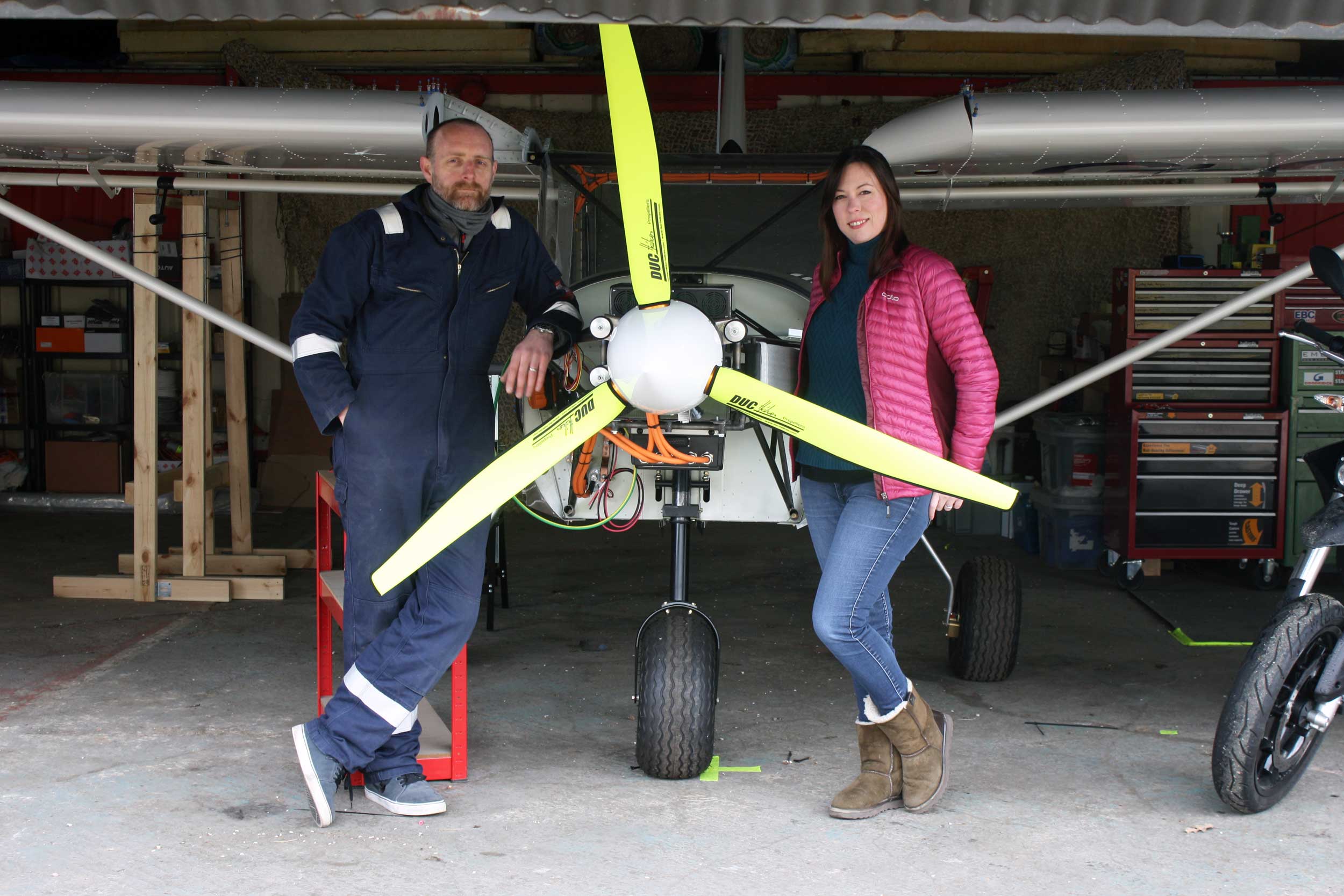 Nuncats is based in one of Old Buckenham Airfield’s historic hangars. Photos: Nuncats

Nuncats recently set up a crowdfunding campaign to support upgrades to its historic 1940s hangar at Old Buckenham and to encourage more people to get involved with the project.

“We expect it [the aircraft] to behave just like a ‘normal’ one with a 100hp engine,” continued Tim.

“The initial testing program will be 30 minute runs.  This is of course not much compared to the endurance of a petrol engine, but with a nodal network of off-grid charging stations, we are confident that we have identified many locations where it could be if use to NGOs etc if it were available and low enough cost.

“The one we are now finishing is intended to demonstrate that point by bouncing around various Norfolk fields.” 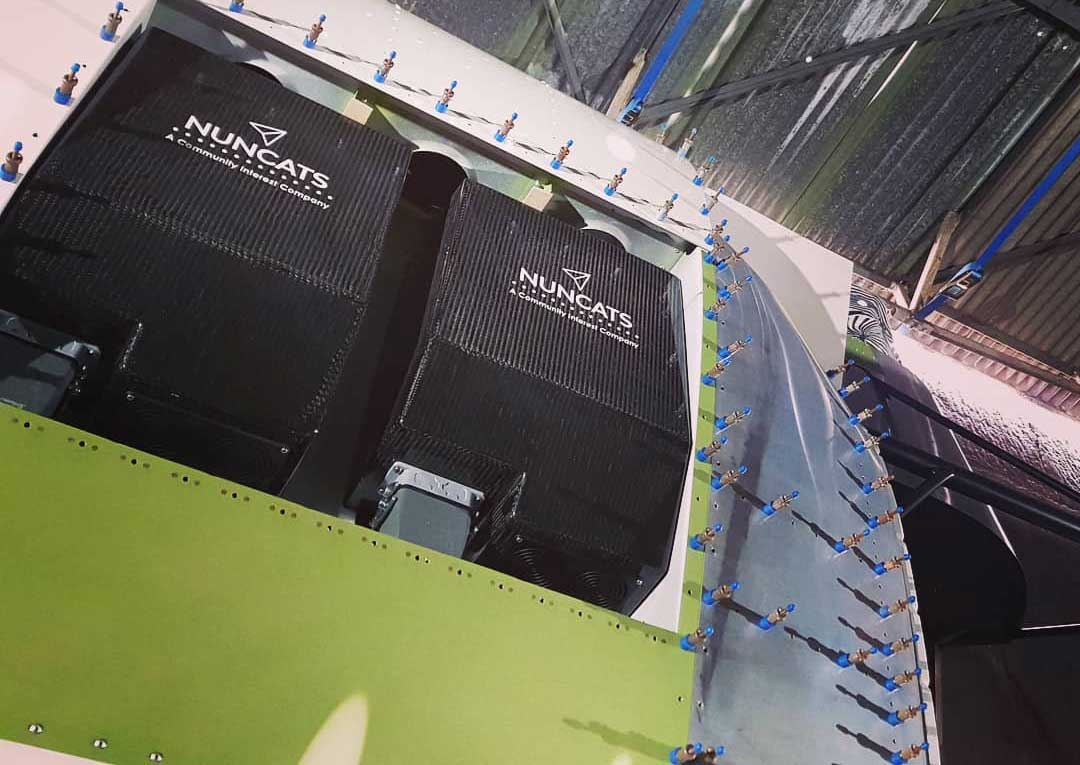 Nuncats also plans to offer the system to operators and pilots of other light aircraft which could be converted to electric power. Sales to this emerging sector will be used to deliver a uniquely sustainable and resilient transport solution to NGOs and charities at the minimum of cost.

“We’re also keen to develop the novel profit-with-purpose structure as we move into a more sustainable future for light sport aviation.”