Helicopters offer a world of flying opportunities that you can’t get in a fixed-wing aircraft. Rachel Ramsay explains what’s involved in learning to fly one

Converting to helicopters after many years of flying fixed-wing was a real eye-opener for me. Not only did I have to learn to fly all over again, but there suddenly lay before me a host of new aviation experiences I’d never had. Hovering – not just forwards, but backwards and sideways. Taking off vertically. Coming to a stop in mid-air. Landing at pubs and hotels. When you don’t need a runway, the world really is your oyster. But what does it take to master the skills needed to fly a helicopter?

Many prospective PPL(H) students choose the helicopter school nearest them, and there’s a lot to be said for being as close to the airfield as possible when you’re packing in regular lessons. If you’re lucky enough to have the luxury of choice, the next consideration is the kind of helicopter you want to learn to fly on. If you’re on a budget, you’ll probably want to learn on a two-seat helicopter before going on to something bigger once you have your licence.

Robinson’s ubiquitous R22 is a popular choice as it’s affordable, there are plenty of them around, and there’s natural scope for progressing onto the rest of the Robinson family. The other main options are the increasingly popular Cabri G2 – which costs more per flying hour than the R22 and doesn’t currently have a four-seat version to convert onto – and the comparatively rare Schweizer 300. Take a look at the pros and cons of each before deciding which suits you best.  If you’re watching your budget, it’s worth asking the school whether they offer discounts if you pay for blocks of hours upfront.

Before deciding on a school, check out its self-fly hire options for when you have your licence. Unless you’re lucky enough to be able to buy your own helicopter, you’ll be needing to hire one. Also take a look at its fleet, so you can see what other helicopters you could convert to in the future.

Helicopter training begins with the basics: learning how the controls work and getting the hang of flying straight and level, climbing and descending, and turning. From your earliest lessons, you’ll also be starting hover practice. Hovering is harder than it looks, as it requires precise coordination of all three controls: collective (with throttle incorporated) for up and down, cyclic for direction, and pedals to keep the nose straight. You’ll wobble around practising each on its own before putting them together, and one day it’ll suddenly click into place.

With a stable hover under your belt, you’ll be able to start learning take-offs and landings, hover taxying and spot turns. While you’re getting to grips with flying the machine, you’ll start learning how to communicate with ATC over the radio, and you’ll begin to explore the basics of navigation.

Before you know it, you’ll be ready to start carrying out your first autorotation – the procedure for getting a helicopter safely to the ground in the unlikely event of an engine failure. Helicopters don’t just fall out of the sky if the engine stops. You’re taught how to keep the rotors under control so that they act like a sycamore key, keeping the helicopter flying down to the ground.

Later, you’ll practise Mayday calls and discover techniques for varying the rate of descent to give you more control over where you land.

Your first solo and beyond

It’s a nerve-wracking but exhilarating feeling when your instructor decides you’re ready to fly a helicopter on your own. You’ll concentrate like you’ve never concentrated before when you have only yourself to rely on. The helicopter handles differently with no instructor in the seat beside you, and I was surprised by how much further forward the cyclic needed to be. You’ll usually only fly a six-minute circuit, but believe me when I say that the feeling of achievement when you finally lower the collective and land back on the grass is out of this world.

The journey doesn’t end there though, and there’s still lots of work to do before you’re ready to take your Skill Test. You’ll have the rest of your ground exams to study for and pass – you’ll already have taken Air Law before your first solo – and you’ll be building up your solo hours with lots of circuits. You’ll be doing more advanced handling training, including various types of departure, sloping ground landings and flying with limited power.

You’ll be working on your navigation skills, even using an OS map in flight for finding landing sites (it’s normal to pretend you’re on Treasure Hunt when you do this!).

Towards the end of your training comes the moment it’s all been leading up to: off-airfield landings. You’ll learn how to plan your approach into a field or hotel site, assessing its suitability by doing reconnaissance orbits to check for hazards such as livestock, telegraph wires or debris. It’s your first taste of real-life flying and the adventures that await after you qualify.

Skill Test and beyond

As your final big Skill Test looms closer, you’ll have another hurdle to cross: your ‘Qualifying Cross Country’. This is a solo flight of 100 nautical miles (nm), during which you’ll land at two other airfields. It’s at this point that you realise how far you’ve come, and after a lot of revision it won’t be long before you pass your Skill Test and can officially call yourself a helicopter pilot.

In the world of helicopters, you need a ‘type rating’ – an official qualification on your licence – for each different kind of helicopter you want to fly. Having learned on the two-seat R22, I managed to find some extra cash to convert to the R44, the more powerful four-seat version. This is a five-hour flying course with a ground exam and another Skill Test, but I’d recommend budgeting for more than the minimum hours (and the hour-long Skill Test is on top of the five hours).

You never stop learning, but once your coveted PPL(H) drops through the letterbox the learning becomes more fun.

It’s time to put your licence to good use with some rotary adventuring, which I’d recommend doing with a more experienced pilot in the beginning.

You technically only need to fly two hours a year and complete a proficiency check (per type rating) to maintain your licence, but to stay current you’ll need to fly a lot more than this. With a fantastic selection of exciting landing sites now at your disposal, you’ll soon find that this is no great hardship.

One of the helicopter pilot’s most enjoyable pastimes is flying to various country house hotels, where it’s a safe bet that half the hotel guests will be out on the lawn taking photographs of your arrival and departure. If you have friends with a garden to land a helicopter in, that’s a fun thing to do. Every landing is a challenge, learning something new.

Another item on the bucket list of many helicopter pilots is flying the London heli routes, a carefully mapped network of aerial lanes criss-crossing the capital. The incredible views you get en route are impossible to enjoy in a single-engine aeroplane, so it’s a great way to impress your fixed-wing friends.

Also worthy of adding to your helicopter bucket list, once you’re more experienced, is the flight into Weston-super-Mare Airshow, an approach that takes you in over the sea and has you landing by the beach, watched by hundreds of people.

There are always new things to learn, and if you’re not ready for your training to come to an end yet then there’s plenty more you can be studying for once you’ve got your PPL(H) in the bag.

Helicopter flying is a little different from fixed-wing in that it’s primarily VFR – that is, we fly in sight of the ground.

Few private helicopter pilots have instrument ratings, as the course has to be completed on a prohibitively expensive twin-engine helicopter. However, the five-hour night rating course is a realistic goal if you’re up for a new challenge.

Some pilots go on to get their commercial licence, and in the helicopter world you’ll need a minimum of 155 hours before you can take the 30-hour CPL(H) course. Competition for helicopter jobs is fierce and many of the cool jobs you see on television – such as air ambulance or police pilots – go to ex-military pilots. For many people, becoming a flight instructor is the only realistic way of hours building, and you’ll need 250 hours before you can start.

Helicopters represent the ultimate form of flying  – and the very fact that it takes so much effort to master them simply makes them all the more rewarding.

The PPL(H) at a glance

■  Forty-five hours of flying – including 10 solo hours. Budget for more than this, as I’m told that the national average is 74 hours

■  Class 2 medical – get this as early as possible, just to be sure you can get one before you go too far into your training

■  To maintain – two hours a year plus Proficiency Check. 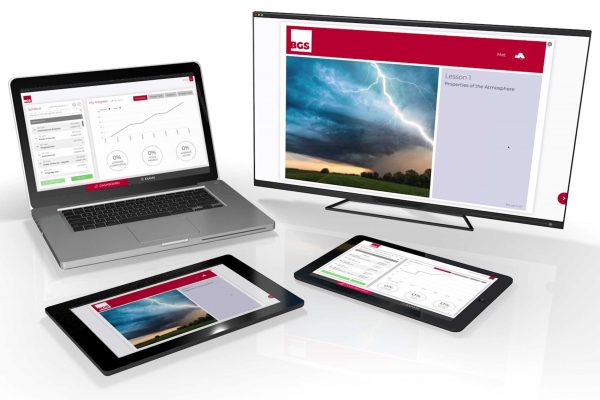 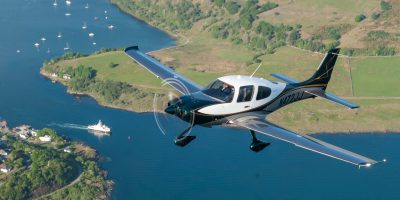 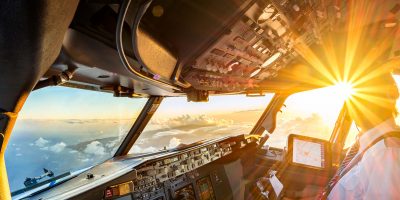 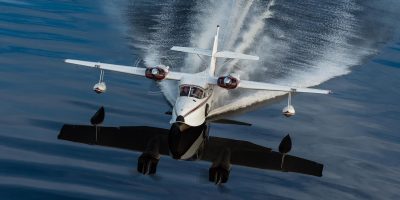 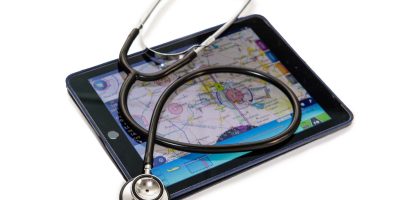