Hill Helicopters has revealed the engine which will power the new British helicopter, the HX50, that the company is developing.

The Hill GT50 turboshaft engine is said to produce 440hp for take-off and max continuous of 400hp.

“The real strength of the GT50 lies in its simplicity. Simple to design, simple to develop, simple to manufacture, simple to maintain and simple to operate. The key to designing a simple engine has been the ruthless focus on delivering the perfect engine for the HX50.” 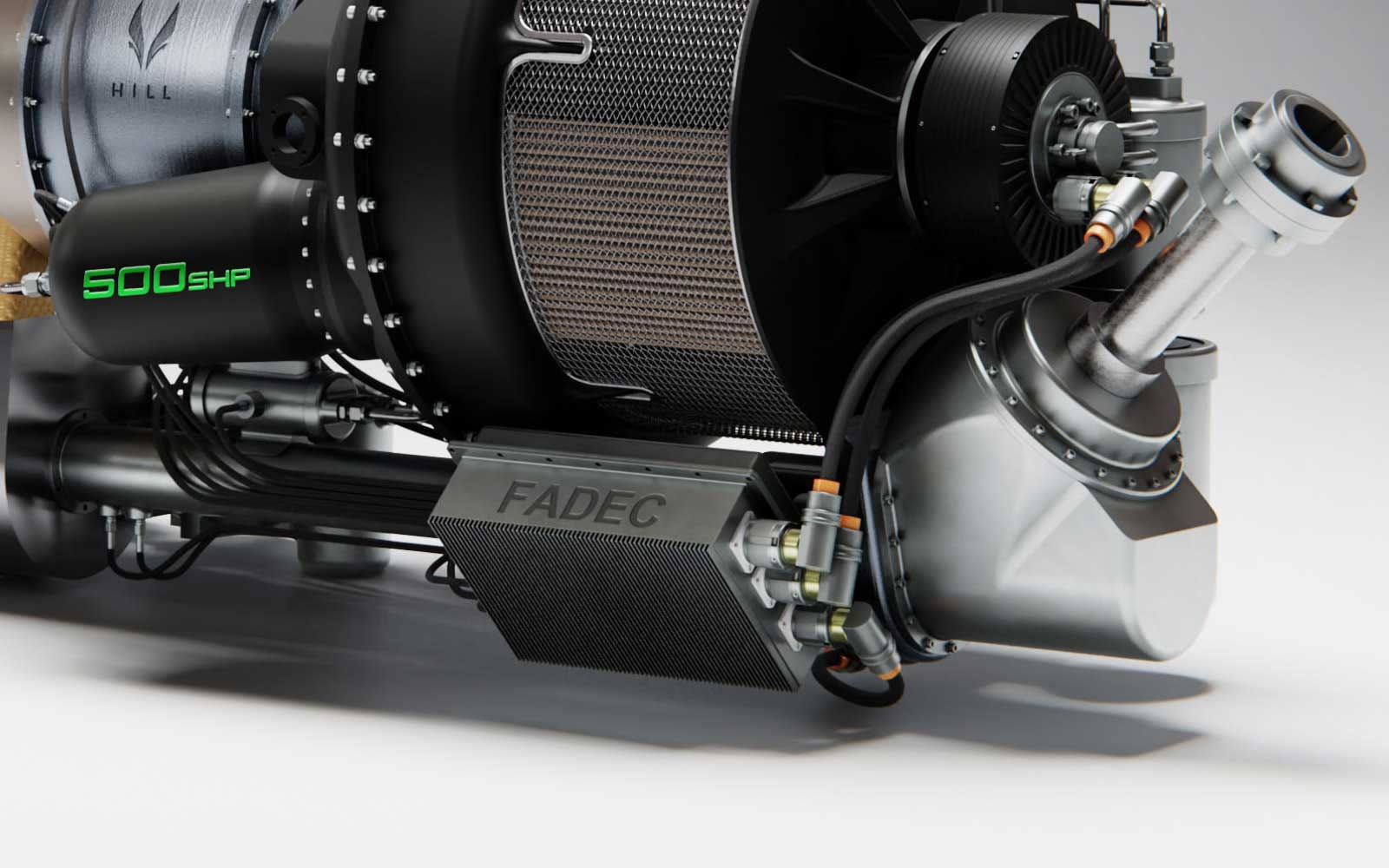 Hill says the usual expensive and heavy compressor turbine gearbox has been completely eliminated, with a direct-drive starter-generator being employed to dramatically reduce the cost and mechanical complexity of the engine. Weight is a claimed 100kg.

The GT50 is a two-spool turboshaft engine, comprising a single stage centrifugal compressor with a pressure ratio of 8.0:1 at 49,000rpm, driven by a two-stage axial turbine, specifically optimised for high efficiency, low fuel consumption and long-life. 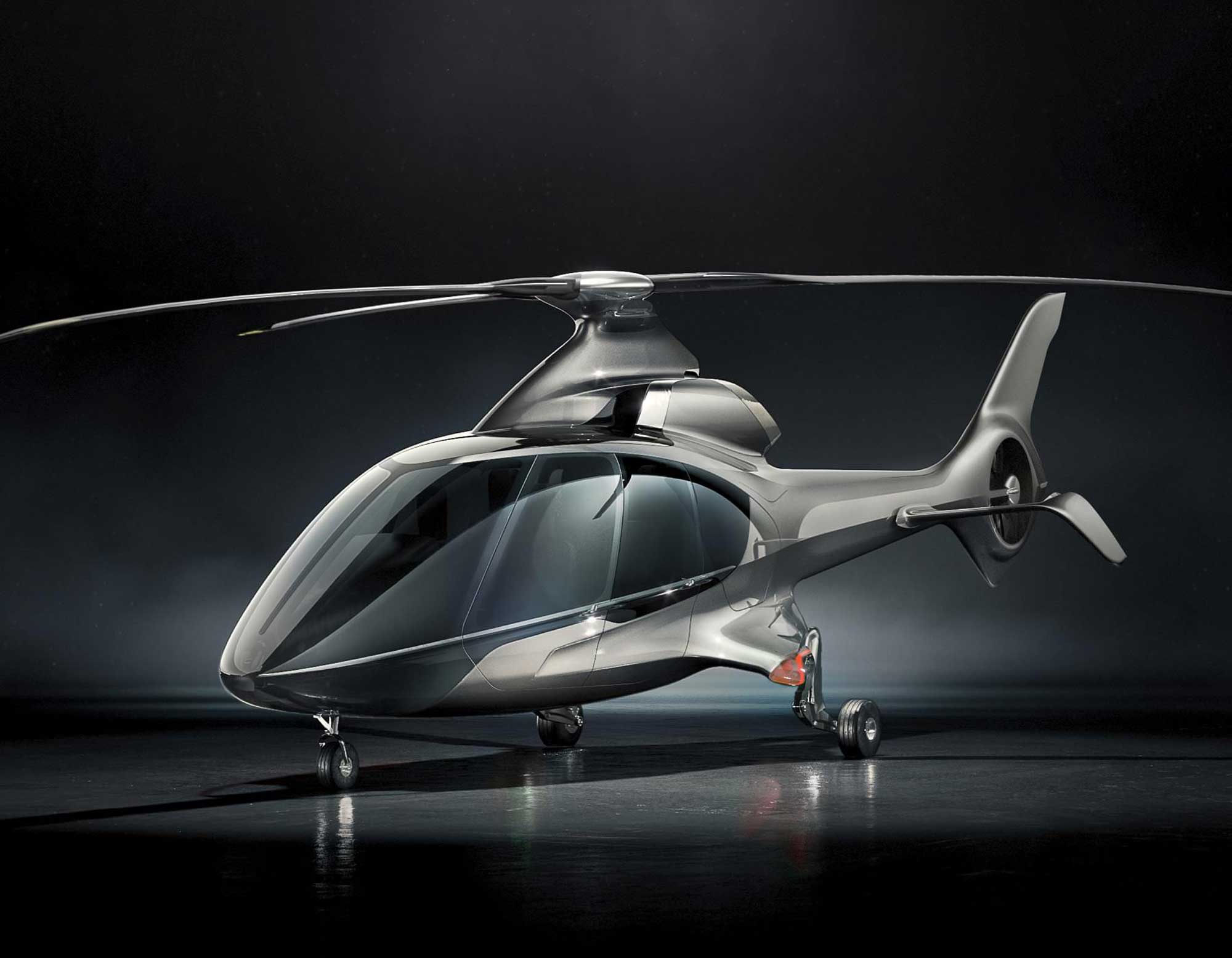