The LAA has agreed with three propeller overhaul companies a lighter touch maintenance regime for aircraft that have few hours in service but whose props have reached their calendar life.

The LAA calls the regime the ‘Low-Hours Propeller Inspection Protocol’ (LPIP) and has issued an airworthiness alert.

When it comes to maintaining propeller on your aircraft a number of things need to be considered, says the alert.

Firstly, manufacturer’s maintenance and overhaul requirements. For this, the maximum calendar age of the assembly and the maximum number of hours it’s allowed to operate in service during this period is normally specified by the manufacturer.

The level of maintenance and overhaul required will also depend on general day to day usage. For example, a propeller used regularly on an aerobatic aircraft will be working a lot harder that one used on a cross-country trainer and may require more regular checks.

Also, storage conditions may affect the levels of corrosion present in both the blades and the hub and, naturally, blade damage can accrue if an aircraft is operating from rough surfaces – again this may lead to shorter periods between maintenance. 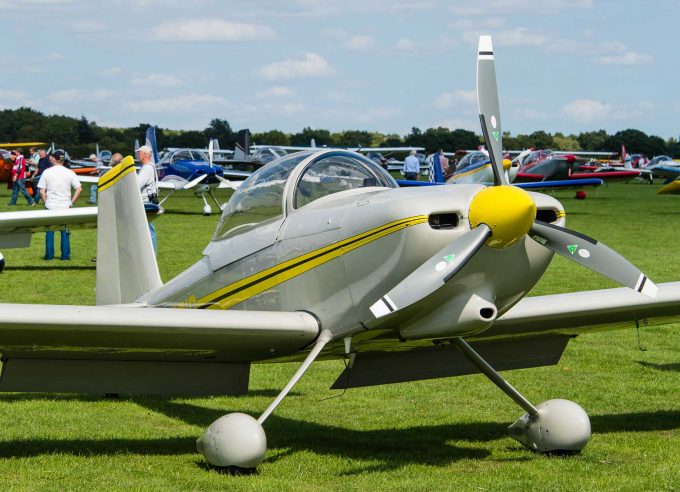 Until recently the only approach to maintaining a constant speed or variable pitch propeller involved a complete overhaul, irrespective of the number of hours flown.

Whilst this protocol has been fine for aircraft that do a lot of flying hours each year, for example aircraft in a training role, the industry as a whole has long appreciated that a full overhaul probably isn’t necessary for propellers that have reached their calendar life without accumulating many in-service hours.

Over the last few years LAA engineers have been working with propeller overhaul companies to develop a more appropriate maintenance regime for aircraft that have few hours in service but have reached their calendar life – we call this approach an LPIP Inspection, continues the LAA alert.

LPIP Inspection regimes have been agreed for two common types of propeller, the Hartzell and MT series propellers. As time passes, we hope more types to be included.

What this inspection actually involves from a maintenance perspective varies – naturally being primarily dependent of what the engineer finds when the propeller is dismantled.

So far, most propellers surveyed have required little more than a re-seal, re-grease, adjustment and re-assembly, though some have required a major rework before they can be safely released back for service; in these cases a full manufacturer’s overhaul may be required.