+VIDEO The 2018 LAA Rally set new records at Sywell Aerodrome at the weekend.

Sunny late summer weather ensured a record turnout of over 4,500 aviation enthusiasts and a total of 958 visiting aircraft over the weekend.

At one point on Saturday afternoon there were over 400 aircraft parked on Sywell’s grass. 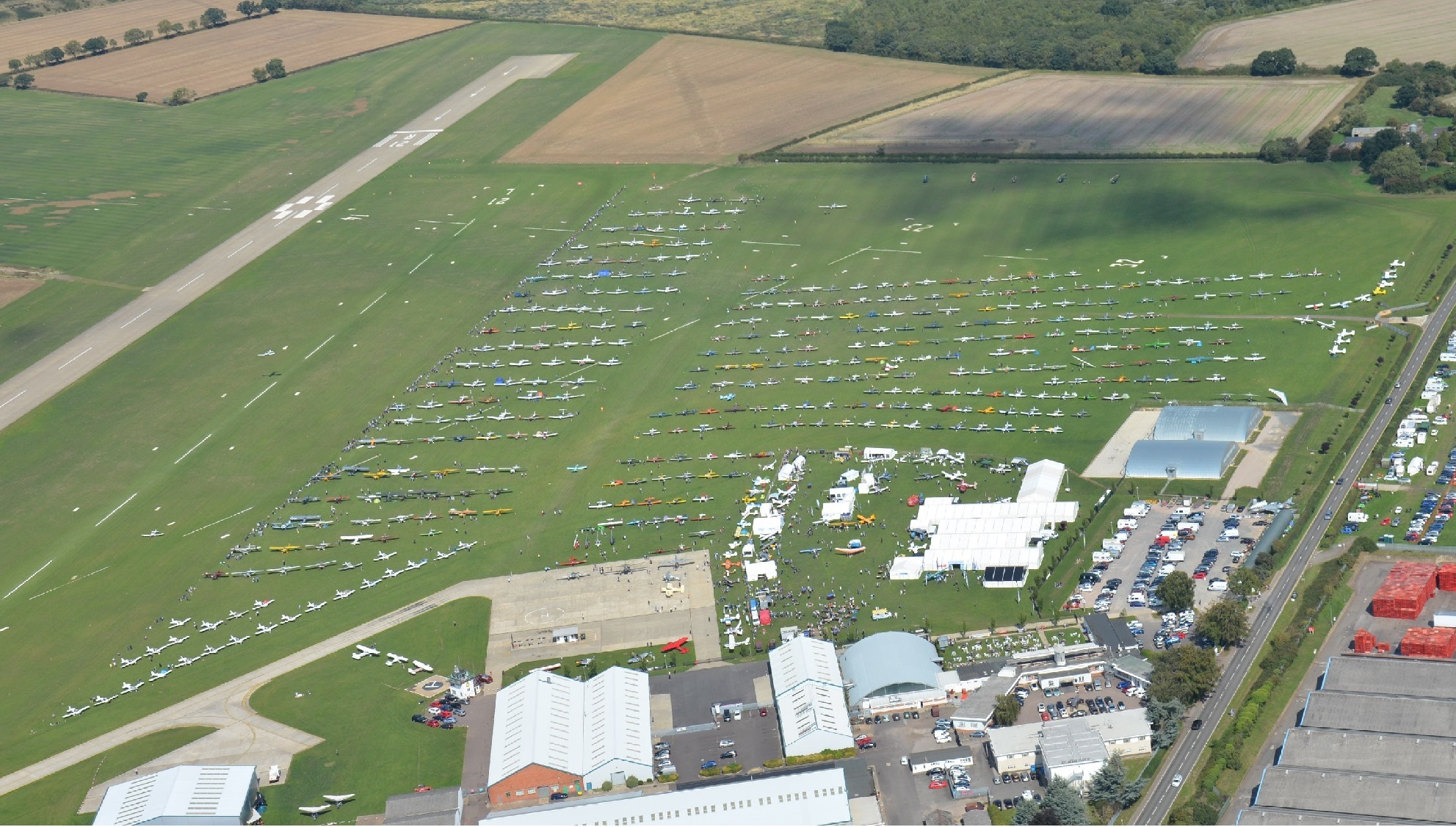 Aerial view of Sywell on Saturday afternoon. The LAA has counted 429 aircraft in the photo but maybe you can find more! Photo: Neil Wilson, LAA. Top: Phil Burgess’s immaculate Pitts S1S, G-OSIS, was the winner of the Prince Michael of Kent Trophy for ‘Best Aircraft In Show’. Photo: Nigel Hitchman

A bigger exhibitor area also set a new high in the number of companies and organisations on show.

Exhibits ranged from a CAA-backed ‘Drone Zone’ to a display dedicated to classic racing aircraft, including the world’s only two Percival Mew Gulls, a collection of Miles Kings Cup racers, Travel Air Mystery Ship, Cosmic Wind and a 1938 Chilton Monoplane. 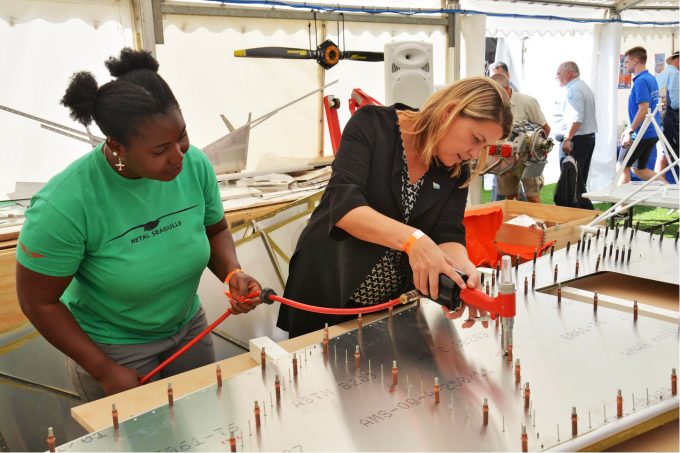 Among the visitors was Aviation Minister Baroness Sugg, who entered into the home-build culture by pulling rivets to help assemble a Zenair fuselage, as well as meeting members and exhibitors.

Among the stars of the packed aircraft park were the latest Verhees Delta from Belgium, the miniscule Cri-Cri and a Jodel D.9 Bebe flown in from Spain.