A British company developing an new type of battery is working with aircraft manufacturer Texas Aircraft to produce an electric version of the Colt light sport aircraft.

Oxis Energy, which has premises in Oxfordshire and Brazil, is producing new Lithium-Sulfur (Li-S) battery technology which has greater capacity and is lighter than current Lithium-Ion batteries.

The eColt is based on the Colt two-seater which is already being made in Hondo, Texas. However, Texas Aircraft Manufacturing is actually the US offshoot of a Brazilian team led by Matheus Grande. The company announced last year at Oshkosh that was going to work with Siemens on electric propulsion for the Colt but with Siemens’ e-aircraft business now part of Rolls-Royce, the plan has changed. 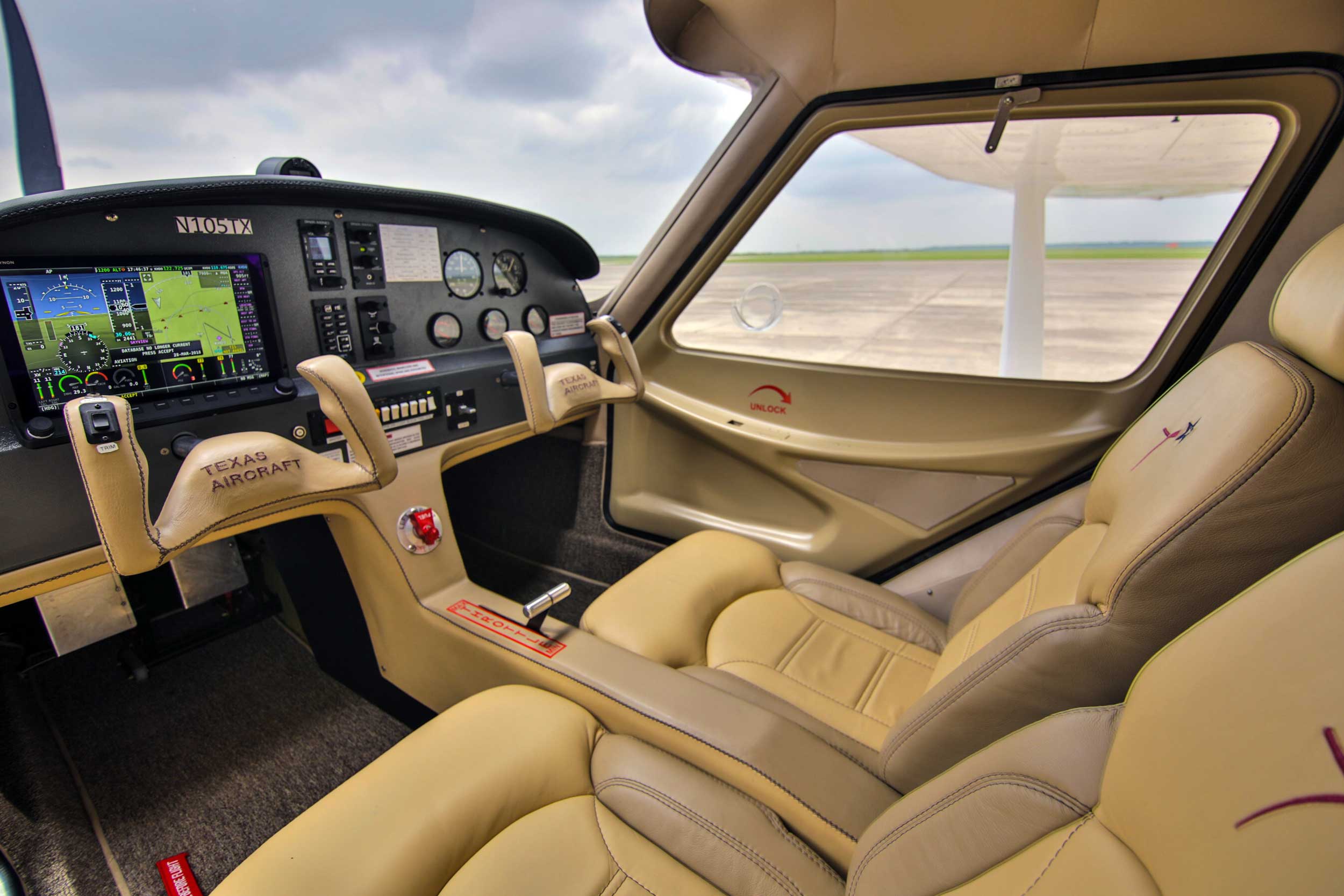 Cabin of the Texas Colt light sport aircraft – could be electric power in a few years.

Matheus told FLYER, “We have now established a consortium with three big companies for the eColt Project: Oxis Energy, AKAER and WEG .

“We are now in the final process of establishing the mission profile of the eColt, with a special attention to address all flight schools’ needs. The Colt S-LSA is ideally suited for the training of commercial airline pilots.

“Despite the fallout from the Covid-19 pandemic, over the next decade there will be a growing shortage of commercial pilots throughout the world. Free from the high polluting effects of the lead-based fuel used in aircraft today, the Texas Aircraft eColt will provide an efficient, clean mechanism for new pilots whilst decreasing training costs substantially.

“We will use the Lithium-Sulfur technology owned by Oxis. The use of Sulfur as a non-conductive material provides enhanced safety and is superior to current Lithium-Ion technology. Its 90kWh battery system, which is 40% lighter than current Li-Ion technology, will be powered by its ‘High Power’ cell at 400Wh/kg.

“All of the aircraft’s key airframe and power components will be manufactured in Brazil, but our goal is to supply this product to all regions of the world, including using our American facility for that.

“The e-aircraft will be designed and developed at the Texas Aircraft Manufacturing facility in Brazil. The Li-S battery cells will be made at the Oxis factory in Juiz de Fora. The powertrain will be supplied by WEG of Jaraguá do Sul. The battery and its Management System (BMS) will be provided by AKAER Group of São José dos Campos.” 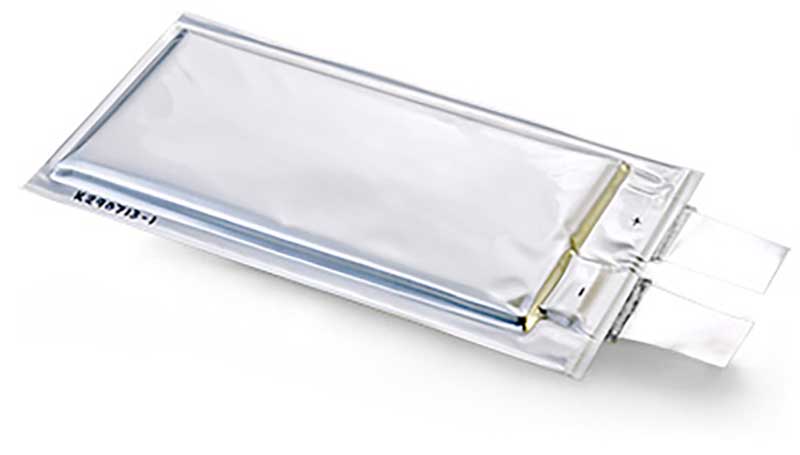 One of the Oxis Energy ‘battrey pouches’. Photo: Oxis

“Electric aircraft are all the rage, with prototypes in development in every size from delivery drones to passenger aircraft,” writes Crittenden. “But the technology has yet to take off, and for one reason: lack of a suitable battery.

“For a large passenger aircraft to take off, cruise, and land hundreds of kilometres away would take batteries that weigh thousands of kilograms  – far too heavy for the plane to be able to get into the air in the first place.

“Even for relatively small aircraft, such as two-seat trainers, the sheer weight of batteries limits the plane’s payload, curtails its range, and thus constrains where the aircraft can fly. Reducing battery weight would be an advantage not only for aviation, but for other electric vehicles, such as cars, trucks, buses, and boats, all of whose performance is also directly tied to the energy-to-weight ratio of their batteries.”

The full article is here.