“With more than 500 Carbon Cubs flying, we are pleased to announce another meaningful step in the evolution of this aircraft,” said Randy Lervold, president of CubCrafters.

“The Carbon Cub has a well-earned reputation as the performance leader among adventure aircraft, and now, with the introduction of the new EX-3 and FX-3 models, we are raising the performance bar even higher.”

The new airframes are similar in appearance and dimension to existing Carbon Cubs, but the new fuselage and wings are designed and tested for the increased gross weight and a higher 130+ mph cruise.

The EX-3 and FX-3 have a composite Trailblazer constant-speed prop and spinner from Hartzell, plus the aerodynamic carbon cowl from CubCrafters’ flagship, the XCub. They are powered by an entirely new fuel-injected engine, the CC363i, created by the combined design resources at Superior Air Parts, Aero Sport Power, and CubCrafters. 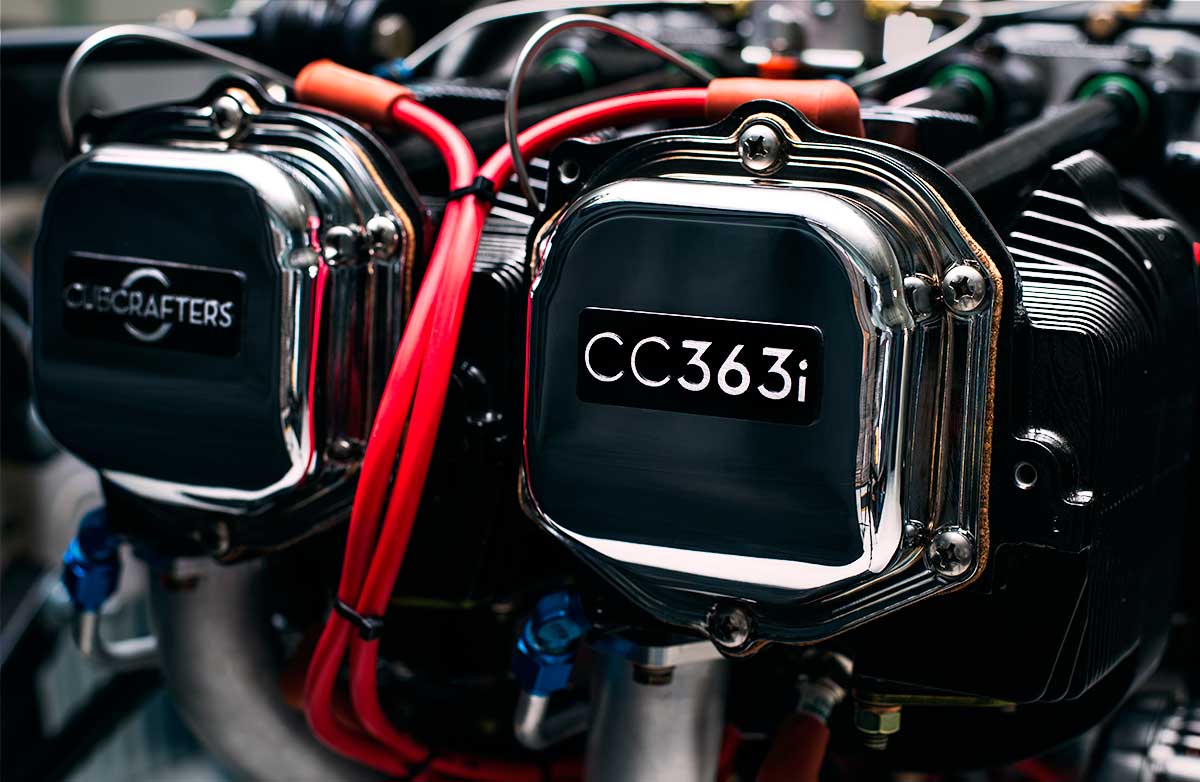 The construction of the Carbon Cub EX-3/FX-3 allows an increased useful load of up to 977 lb, which is greater than any previous Carbon Cub. The wings’ rear spar and attachments have been bolstered, the leading edge uses thicker aluminum, and the new struts resemble those from the XCub. Despite the Experimental certification basis for the EX-3/FX-3, the entire airframe has endured structural, systems, and flight testing that is similar to that of our FAA Part 23 certified aircraft.

“Pilots who have flown the new prototype universally report that it climbs aggressively, handles beautifully, and is even more refined than the current models,” says Lervold. “In fact, the thrust generated by the new aircraft is 20% higher than any previous Carbon Cub.”