There’s a new distributor for Tecnam aircraft for the whole of the British Isles: Oriens Aviation based at London Biggin Hill Airport.

Oriens Aviation will be responsible for sales and service of the whole Tecnam range of aircraft for the United Kingdom and the Northern Ireland, the Republic of Ireland, the Isle of Man and the Channel Islands. 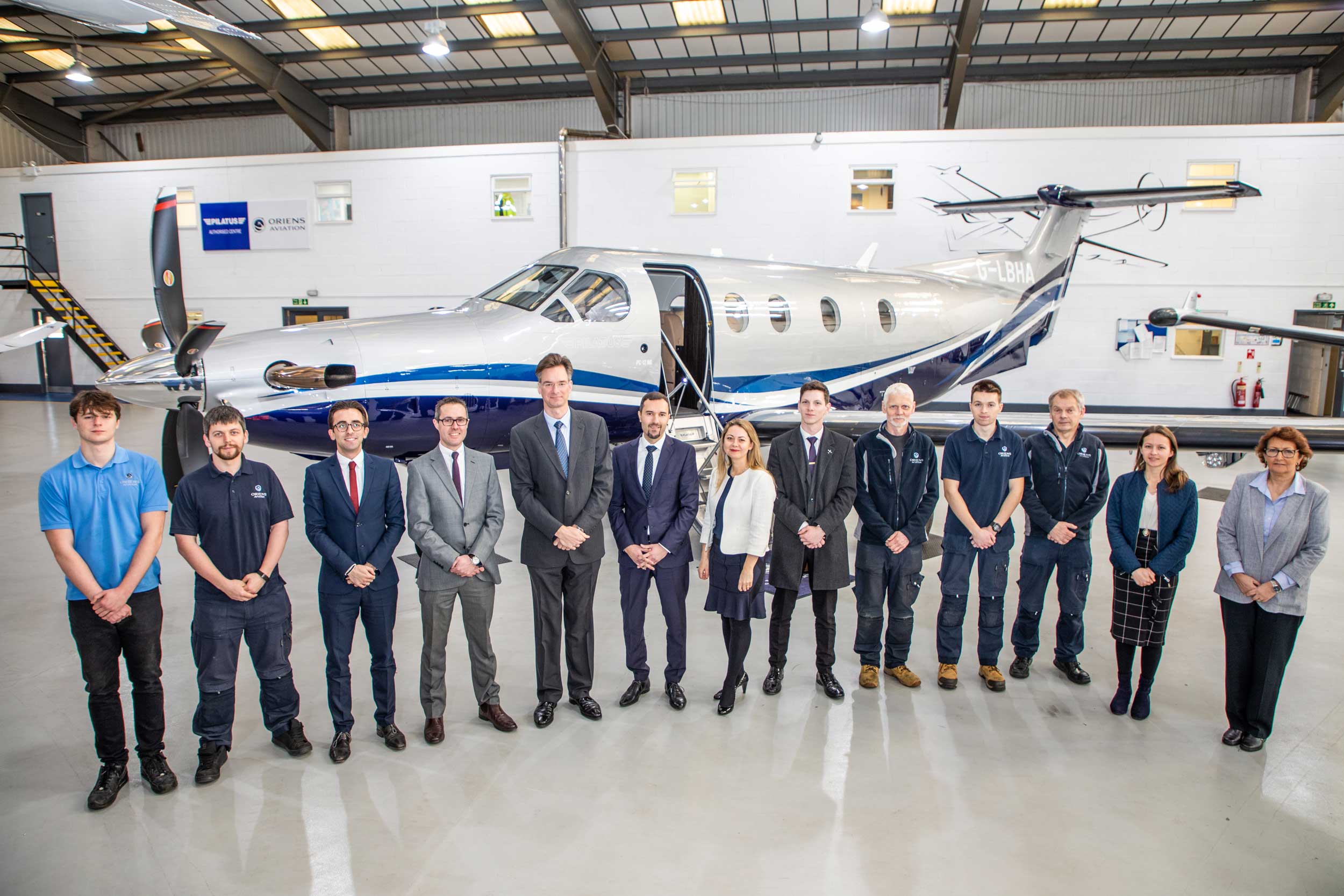 Tecnam’s range goes from the latest generation of the Tecnam P92 600kg microlight to the best-selling P2002 and the P2006T Twin. The four-seater single-engine P2010 Twenty Ten is available with a choice of three poer units including a Continental diesel. All are equipped with Garmin avionics.

A first P2012 Traveller with an airline configuration, a single-engine four-seater P2010 TDI, and a two-seater P2008JC will be heading to London in the coming weeks as demonstrator aircraft for the British territories. 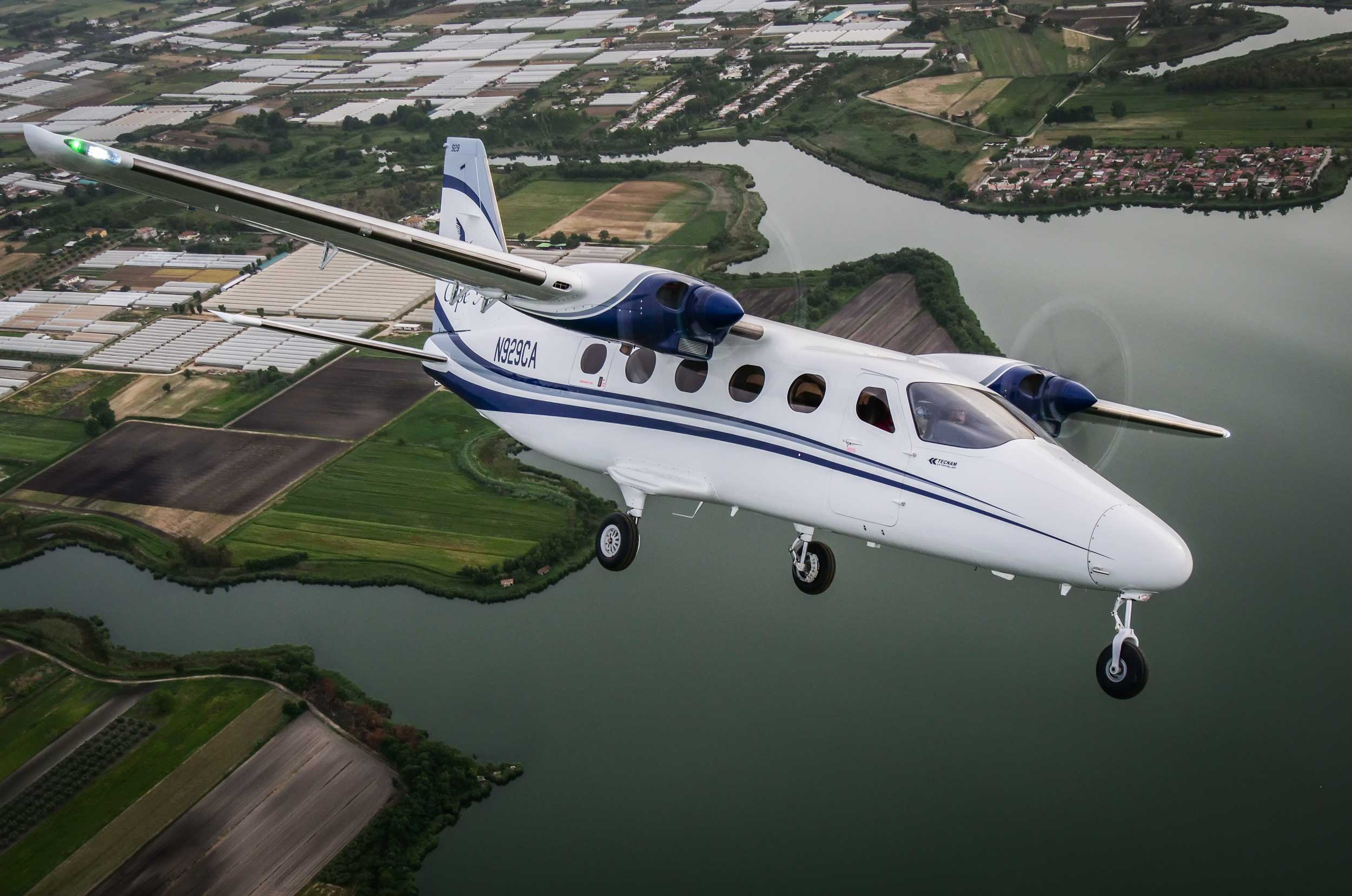 Tecnam’s mini-airliner, the P2012 Traveller, is a key aircraft for Oriens Aviation but the company will also be handling the full range of Tecnam light aircraft

“Oriens Aviation is delighted to be appointed the exclusive Tecnam distributor for the British Isles‚” said Edwin Brenninkmeyer, the CEO.

“We are at the dawn of a new era of aviation with the need to seek alternative, greener and more sustainable forms of flight, where evolution will be driven from the light end of the market.

“We greatly value the opportunity to introduce new people to the joys of aviation through Tecnam and thereby build a strong pipeline of customers for the complete Oriens Aviation offering in the British Isles market.” 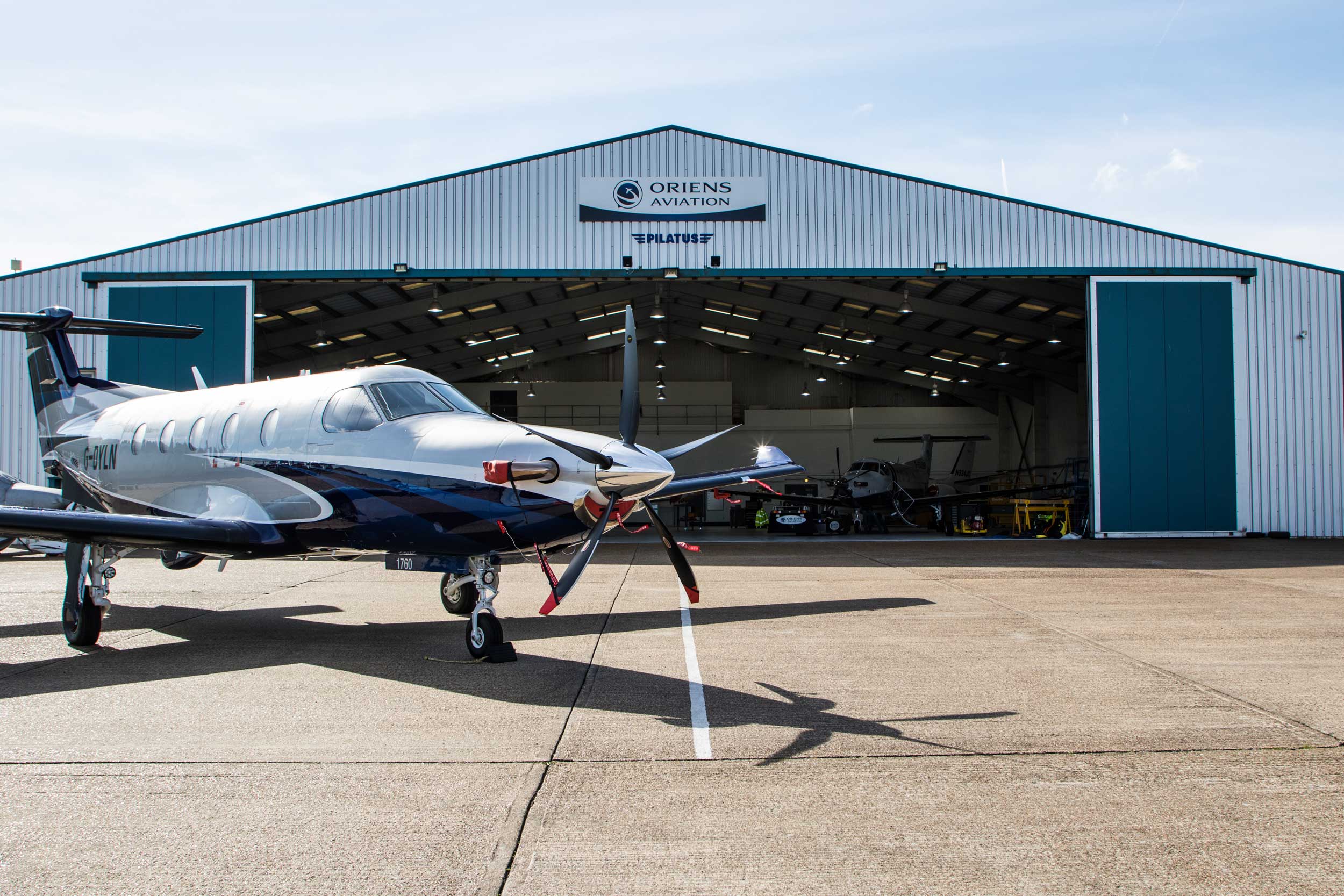 Oriens Aviation is already the UK distributor for Pilatus Aircraft and is a provider of business and personal aviation services including aircraft sales, scheduled and unscheduled maintenance, warranty work, aircraft management, AOC advisory, pilot training, operations and handling for its customers.

The company was founded by Edwin Brenninkmeyer, an experienced aircraft owner, pilot and entrepreneur. “A personalised service with reliability, professionalism and earning trust through the highest standards of integrity are the core values at Oriens Aviation,” said a company statement.