While commercial aviation has been devastated by the pandemic and is only now slowly recovering, business aviation and professional pilot training have bounced back helping London Oxford Airport record 30% higher traffic levels than in 2019.

“August proved to be our busiest month in 15 years, accounting for 7,180 monthly movements and July was also the highest ever for fuel uplifts,” said James Dillon-Godfray, head of business development at the airport.

So far in 2021, the airport had passed the whole of 2020’s total movements by the middle of this month (September). September looks like being another record month with an estimated 7,500 movements.

The figures were released by London Oxford Airport at a briefing yesterday. Other announcements included a new 63,000sqft hangar is under construction and a new fuel farm with self-service pumps is coming online.

The new hangar is for business aviation companies, including maintenance, and is big enough to house six large ultra long range private jets such as Gulfstream’s new G700 or the Bombardier Global 7500. 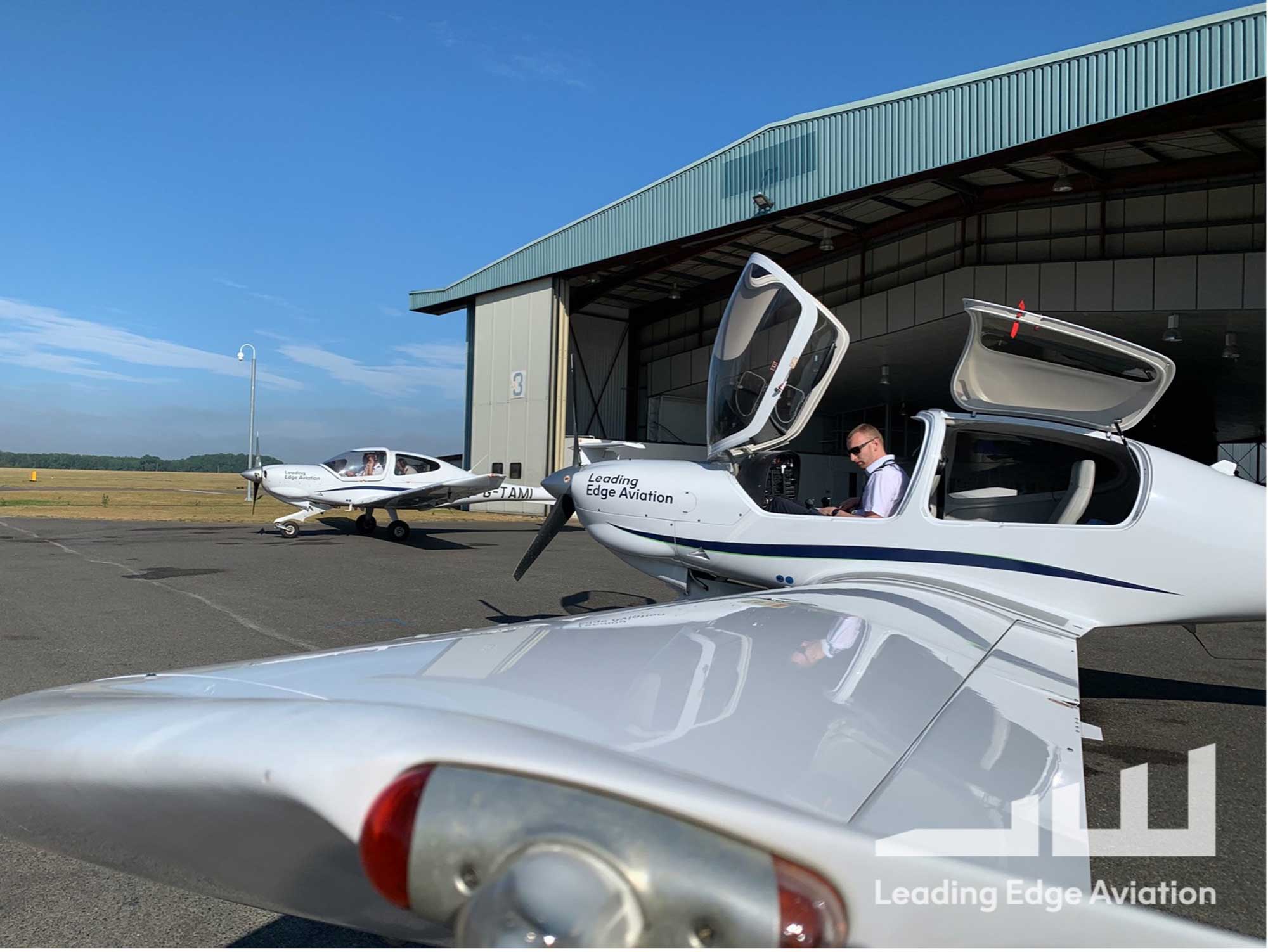 Oxford was once Europe’s busiest professional pilot training airfield and is heading back in that direction with movements up 38% in 2021 over 2020 – and a massive 246% up on 2017’s figures.

These days, it is Leading Edge Aviation that is the most active with 153 students in training. Professional pilot training school Airways Aviation has moved out completely and CAE has moved most of its training to outside the UK, though it retains one hangar.

Leading Edge was established in 2019, just before the pandemic struck, and had to stop flight operations when the first lockdown was announced in March 2020. However, it continued to operate theoretical knowledge classes using remote training. A month after lockdown started, Leading Edge introduced ‘bubbles’ where groups of students and instructors stuck together to train.