The 100-metre-long hydrogen pipeline will run alongside ZeroAvia’s hangar, where it is developing hydrogen-electric fuel cells for use in aircraft.

ZeroAvia will begin flight-testing its ZA600 hydrogen-electric powertrain this summer at Cotswold Airpoirt using a Dornier-228 testbed aircraft. The development of this 600kW powertrain is part of Project HyFlyer II and will deliver a fully certified powertrain for aircraft of up to 19-seats by 2024.

ZeroAvia’s zero-emission powertrains use hydrogen fuel in a fuel cell to create a chemical reaction which produces electricity. That electricity then powers electric motors that spin the propellers, while producing no emissions other than water.

The company is also retrofitting a second Dornier-228 testbed in Hollister, California, to conduct further flight testing. Shell will provide a compressed, low-carbon hydrogen supply to the California facility and other locations in the US west.

Both projects also enable ZeroAvia to further explore the connection between aircraft refuelling and landside hydrogen use cases, such as road transport. ZeroAvia operates multiple hydrogen fuel cell road vehicles as part of its operations at Cotswold Airport and Hollister.

“Hydrogen-electric aviation is the only practical, holistic, and economically attractive solution to aviation’s growing climate change impact. Fuel provision needs to be economical and convenient for airlines to achieve operational cost benefits and ZeroAvia is leading these pioneering infrastructure developments together with leading partners like Shell.”

The UK has launched the Zero Emission Flight (ZEF) Delivery Group to further Britain’s role in the global effort to end flight emissions. It’s part of the Jet Zero Council, an advisory forum with experts from across the industry, and will focus specifically on the technology, infrastructure and regulation needed to make zero emission flight a reality.

The ZEF Delivery Group will be led by Rachel Gardner-Poole, who joins with over 20 years of experience in military and commercial aviation, both in the public and private sector, including at the CAA as Head of the GA Unit. 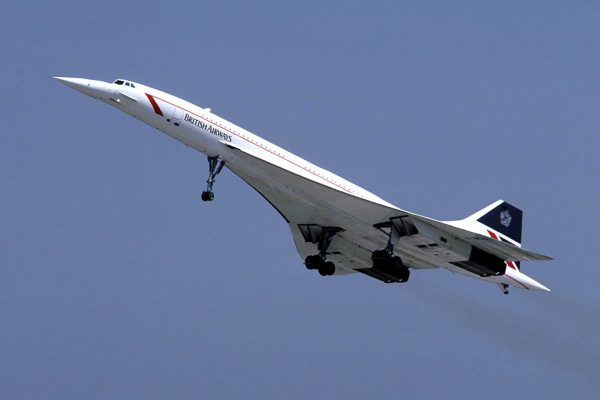 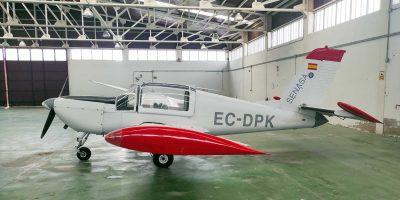 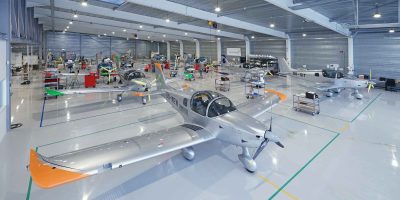 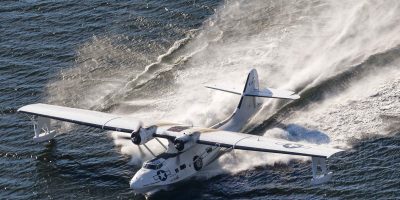 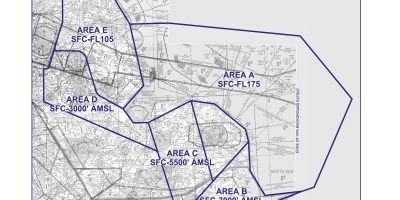