The Axe is capable of vertical flight but does not have rotating engines or rotating wings. Instead the motors are at a fixed angle, saving weight and complexity, and improving safety and strength.

There are two pairs of compact wings which give the Axe a longer range than its competitors, says Skyfly, and allow glide landings for greater safety.

Secondly, conventional fixed-wing mechanical controls allow for a glide landing in the event of a power failure and thirdly, a rocket launched ballistic parachute system allows the entire aircraft with its occupants to be landed safety if need arises.

Michael Thompson CEO and Chief Engineer William Brooks of Skyfly say the Axe has a range of 100 miles fully electric and 200 miles using a lightweight rotary generator capable of charging the batteries whilst in the air – a range-extender.

The base price of the Axe is £150,000 plus VAT and the aircraft is available to order now. Kent-based Skyfly is focussing on the private market and is not looking to enter the Urban Air Mobility sector until later down the line. It will be certifying the aircraft under CAA BCAR Section S which allows for less costly and faster certification – under two years is cited.

Skyfly will be working alongside the Light Aircraft Association (LAA) in liaising with the CAA on certification and pilot licensing of the aircraft.

Steve Slater, CEO of the LAA, said, “The LAA is in a position to support the Skyfly project, with our engineering team working with you to develop means of engineering verification and compliance with the Civil Aviation Authority regulation, allowing this hugely exciting project to take to the skies.”

Skyfly’s Michael Thmpson said, “The Axe gives customers the ultimate flexibility and opens a whole new market for new and existing pilots that would not have previously been available.

“Due to the advanced flight control systems, if you can fly a small consumer drone, like any of the DJI drones, I could teach you within one hour to hover the Axe under control.” 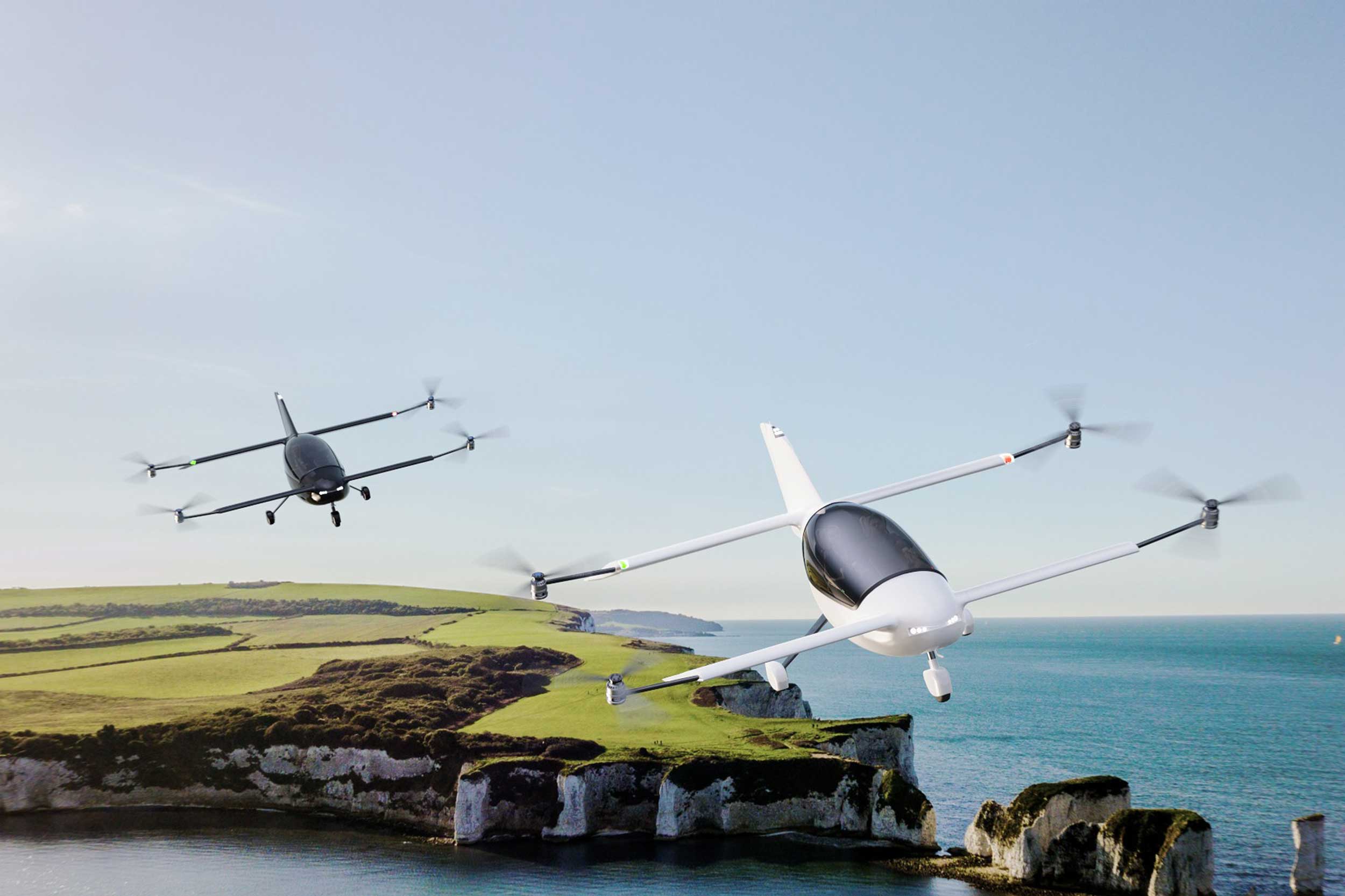 Skyfly says there is also interest from superyacht owners as the Axe comes with removable wings that allow the aircraft to be compactly stored.

The Axe also features an advanced autonomous landing system which enables the aircraft to automatically land in emergency situations. The system can also be made compatible for yachts with a local positioning system that is GNSS independent, and features deck roll and pitch movement detection and compensation.