Falcon and Aerodynamics will work together to offer a full range of flight training, from ab initio through to commercial licences and instructor ratings.

Anoop Singh Bamrah, director at Falcon Group, said, “This strategic partnership of two, long-established organisations will fill a gap in the market, offering students both EASA and UK CAA qualifications, all under the Spanish sun.” 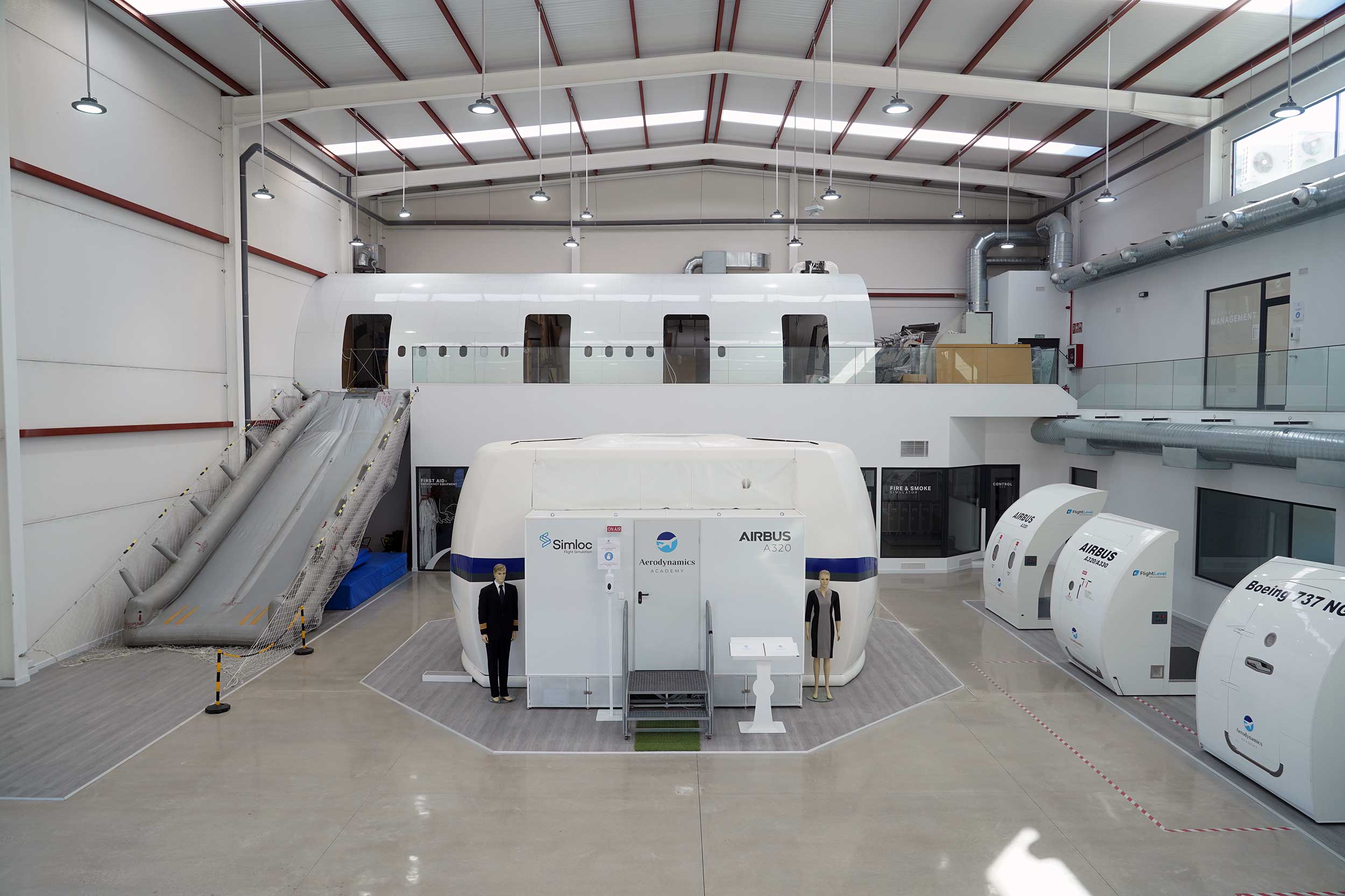 Aerodynamics Academy’s facility include an Airbus A320 FTD1 Simulator, FNPTII Simulator, Cabin Crew Training Simulators, alongside a fleet of Piper, Cessna and Beechcraft glass cockpit single and twin-engine aircraft, all operated from the site in Malaga. The company holds ATO, AOC, CAMO, Part-147 and Part-145 approvals, and offers both specific aircraft type and cabin crew training. 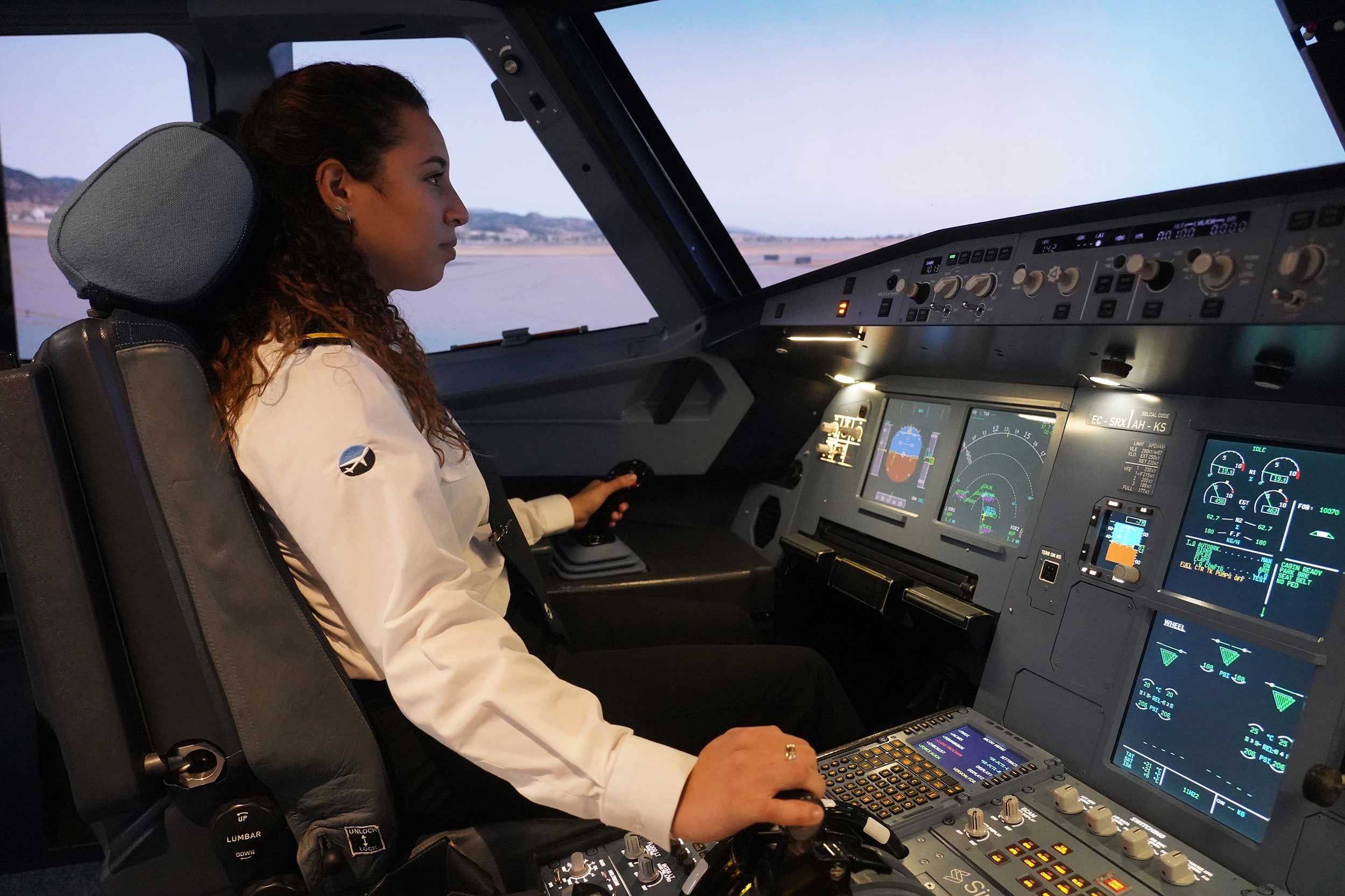 Falcon Group was established in 1977 by Anoop’s father, Amarjit Singh Bamrah. The family has a long history in aviation, working with airlines, governments, MROs, national authorities and educational institutions. They are also the owners and founders of the London Luton-based British School of Aviation.