Starting in Fresno, a Pipistrel Alpha Electro aircraft flew 227nm over central California with stops in Madera, Merced, Modesto and Lodi before following the same flight path back to Fresno.

The aircraft was flown by Joseph Oldham, founder and CEO of New Vision Aviation, a non-profit organisation providing residents and youth from disadvantaged communities with the opportunity to experience flight and begin training for careers in aviation. 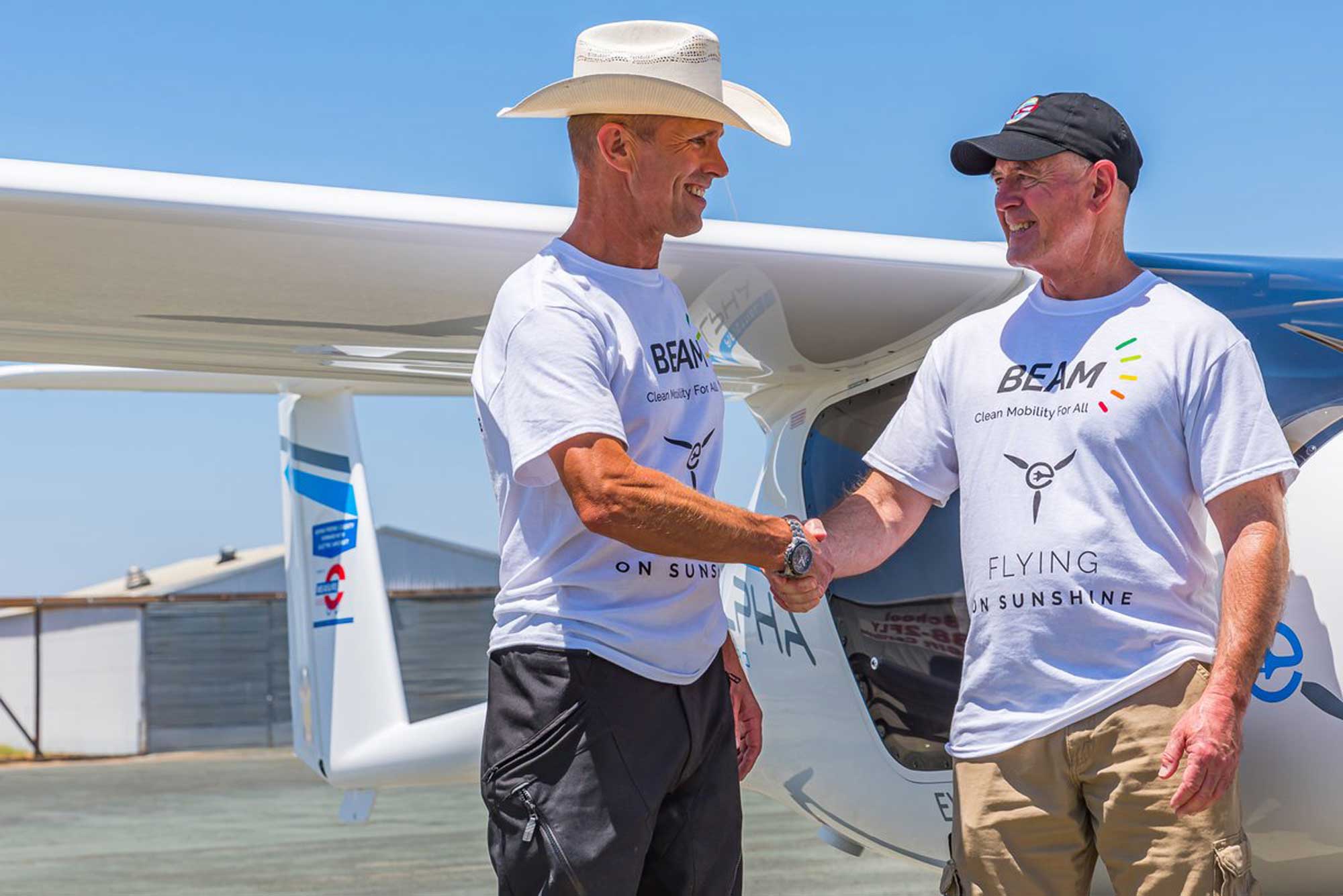 Afterwards, Joseph said, “I’m thrilled we accomplished our record-setting flight. This is a defining summer for sustainable aviation and for establishing the Central Valley as a forward-thinking region for propelling the electrification of aviation ahead at an accelerated pace.

“Our goal with this accomplishment is to raise awareness of the urgent need for more clean transportation options — and show the world what is possible.”

Beam deployed its solar-powered electric vehicle charging equipment at several airports, and in some cases relocated to support the multi-leg flight, demonstrating that airports can support the electrification of aviation without construction, electrical work or large utility charges. 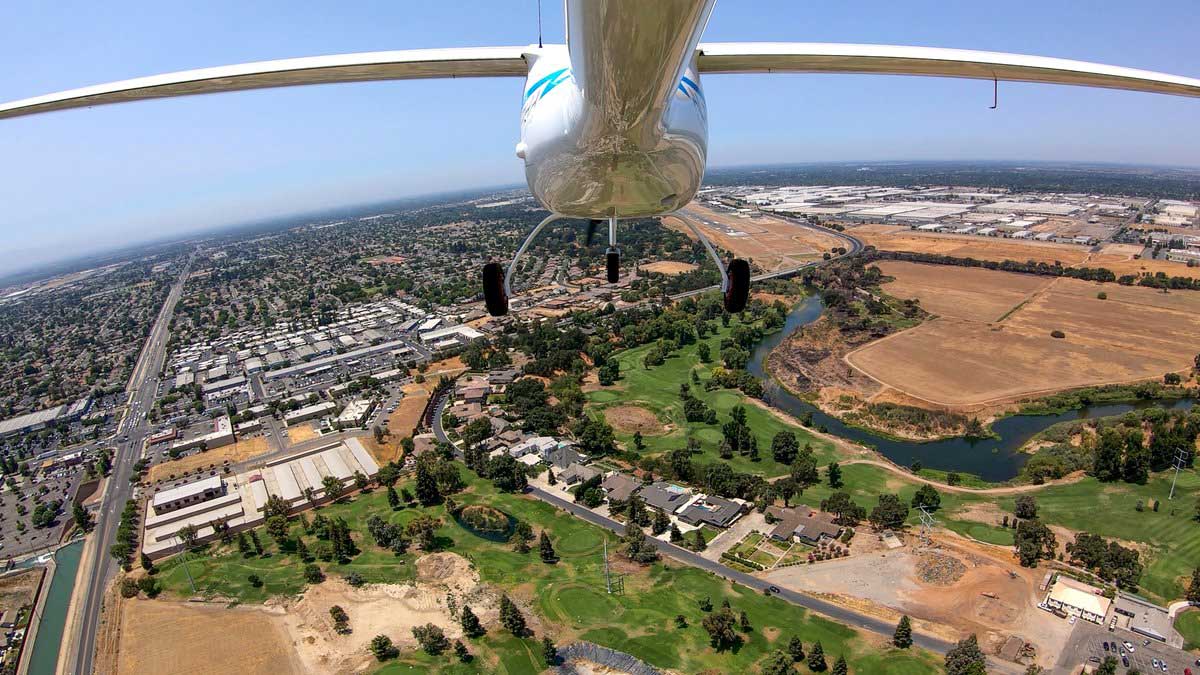 “There are around 20,000 public and private airports across the U.S. and we want to put clean, impact free charging infrastructure in all of them.”