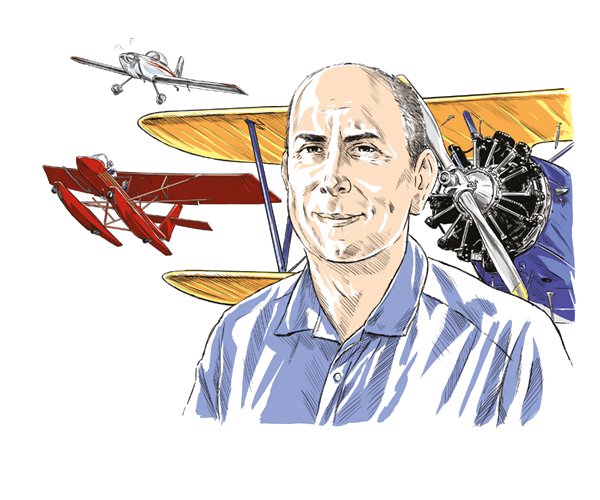 Aeroplanes and those who guide us…

The aeroplanes we fly teach us a little. The people we fly with teach us a lot. During my time in the aviation game, I credit the Cessna 150 for showing leniency, the 170 for sweetness, the 172 for forgiveness, and the 180/185 for demanding a firm hand – sometimes two hands – on the tiller.

Stearman and Waco biplanes tangibly connect us to our shared aviation heritage, and they insist we take leaps of faith by taking off and landing without seeing directly ahead. The T-6 rewards anticipation and energy management, and it mercilessly punishes even momentary sloppiness or inattention.

The Pitts teaches finesse, rudder acuity, and relying on your instincts when reacting to surprises (and there are always surprises). The Extra is sleek and beautiful, and it’s far stronger than any human. The Yak 55 is a ballerina and brute, and the Sukhoi 26 is a study in multiple personality disorder.

Warbirds like the SBD Dauntless demonstrate the courage of those who flew them in combat, and details like the slide-out navigation table give silent testament to the skill, bravery, and unimaginable loneliness their crews must have felt while finding their way across featureless oceans, often at night, on a single piston engine.

Corporate jets are intoxicating in the rare view of the world they provide from the high flight levels. They teach consistency, the beauty and value of close crew coordination, and the wisdom of striving to perform the same actions, in the same order, in the same way, on every flight.

As much as all this fancy hardware reveals, however, the people we fly with show far more.

My original flight instructor, Steve Pirani, was full of curiosity, a love of flight, common sense, and self-effacing humor. He didn’t know every aviation fact, and he didn’t pretend to – but his voice remains in my head decades later.

David Peeler, an immensely talented fellow aviator, talked me out of quitting flying when I got discouraged and was ready to walk away. His cocky self-assurance lifted me up when I needed it most.

Gary Austin, a former hot-rodder, became a consummate aviation mechanic and was seldom satisfied. He went about his work with ingenuity, flair, and artistry – and he had near total recall of the minute details of some of the most mechanically complex aircraft ever built. And in the cockpit, he was a hell of a stick and a fiercely loyal friend.

Steve Collins, a biplane ride operator, showed that a pugnacious, indomitable spirit trumps soft hands and subtle technique when the chips are down.

‘My goal, for as long as I’m lucky enough to be involved in this pursuit, is to support and encourage others as I’ve been supported and encouraged’

My mum, Wilma Melville, the first pilot in our family, is persistence personified. When she earned an instrument rating at age 77 in busy, complex Southern California airspace, she accomplished a goal that I thought was far beyond her grasp. Then she used it to fly across the continent multiple times, day and night, in all sorts of weather.

Chris Smisson was an irresistible force of nature. From gliders to afterburning military jets, just about everything that flew delighted him. He radiated that joy, and he saw talent in others that they themselves didn’t know they had.

Clint Williams was an extraordinary pilot who came from the humblest circumstances yet went on to fly supersonic fighters. As a CFI, however, he valued teaching over stick-and-rudder skills – and he prided himself on touching the controls as seldom as possible. He had a master teacher’s ability to adjust his delivery to connect with individual students of vastly different backgrounds.

Morris Ray exemplifies both determination and generosity. He struggled with formation flying when he first began learning it. But he mastered that art in detail through sheer tenacity, and then he helped many others pursue it themselves. Every task was more understandable when Morris filtered, explained, and demonstrated it through the lens of his own hard-won experience.

Mike Filucci models supreme patience. A former military pilot, airline pilot, and cancer survivor, he doesn’t let aviation’s many annoyances ruffle him. Getting cut off in the airport traffic pattern, delayed by ATC, or scrubbing flights for weather or mechanical issues are trivial compared to aviation’s grandeur. It’s so much bigger than those nagging trifles.

Mike Fizer is an aviation photographer, not a pilot, but the time we’ve spent going to, preparing for, and coming home from aerial photo missions showed me the value of hard work and preparation. Mike works thoughtfully and relentlessly. And when unexpected opportunities crop up – such as finding the late warbird pilot Connie Edwards at his dusty West Texas airstrip overseeing hangars stocked with neglected warbirds, Mike pounces. He documented that uniquely implausible stash using specialised lighting equipment and video gear that I didn’t even know he owned, or that he had brought with him. Evidently, he’d been carrying it for years, waiting for just this kind of moment – and when it came, he made the most of it.

I could go on – but the point is that everyone has a story, and something to contribute, to our aviation community. For pilots, listing the aeroplanes we fly is the Cliff’s Notes version. The richness of our experience, however, comes from the people who shape us and make flying possible, worthwhile, and memorable.

My goal, for as long as I’m lucky enough to be involved in this pursuit, is to support and encourage others as I’ve been supported and encouraged. It’s the best way to strengthen our community and honour those who have guided us. 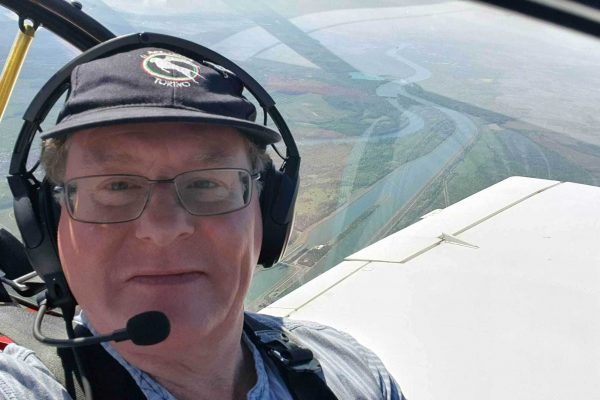 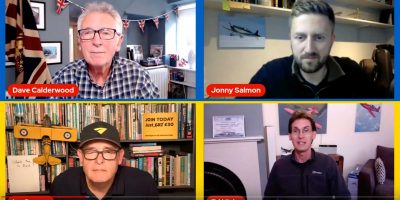 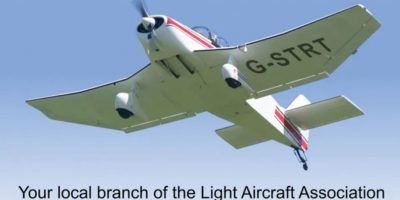 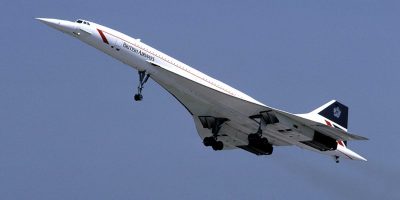