Coventry Airport to be replaced by Gigafactory

A Gigafactory to build electric vehicle battery packs for the UK’s motor industry is likely to be built on the site of Coventry Airport.

An outline planning application for a Gigafactory will be put forward in 2021, with the full support of local councils and Regional City Airports (RCA) who own and manage Coventry Airport.

It comes on the back of local car maker Jaguar Land Rover announcing that all its new cars will be electric from 2025.

“Securing a Gigafactory in the West Midlands has been identified as vital for the continued success of the automotive industry, creating thousands of green jobs, attracting up to £2bn of investment, and supporting the drive for Net Zero,” said a statement from the Joint Venture.

“The UK Government is actively pursuing investment in a Gigafactory and has made up to £500m funding available. which the West Midlands will be bidding for in due course.”

The West Midlands Combined Authority, led by the West Midlands Mayor and comprises the region’s seven urban councils, has formally endorsed Coventry Airport as the preferred site for a Gigafactory. The Airport site could accommodate up to 4.5 million sq ft of commercial space. 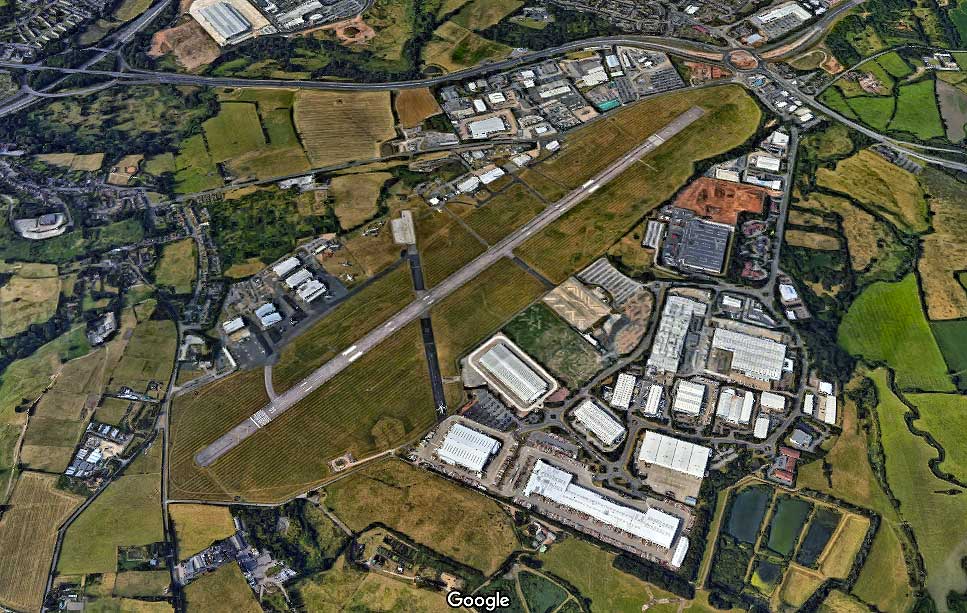 The statement doesn’t actually say the Airport would close, though one local newspaper, the Coventry Telegraph, has said that’s the case. FLYER has asked RCA for confirmation.

The proposal has the full support of RCA. Andrew Bell, CEO, said, “Coventry City Council and the West Midlands Combined Authority have together identified Coventry Airport as the preferred site for a Gigafactory. Coventry Airport Ltd has been working to deliver the best possible outcome for the region and are ready to back the West Midlands through a Joint Venture with Coventry City Council.

“We recognise what a significant opportunity this is and are backing the project with investment alongside our public sector partners. This is a ground-breaking initiative, and we are excited to be a part of it.”