It’s a luxurious big aircraft with five seats and a 60/40 folding back seat, just like most cars, with a separate cargo bay hatch. Entry and exit is through the familiar gull-wing doors and Diamond claims ‘exceptional leg, shoulder and head room’. 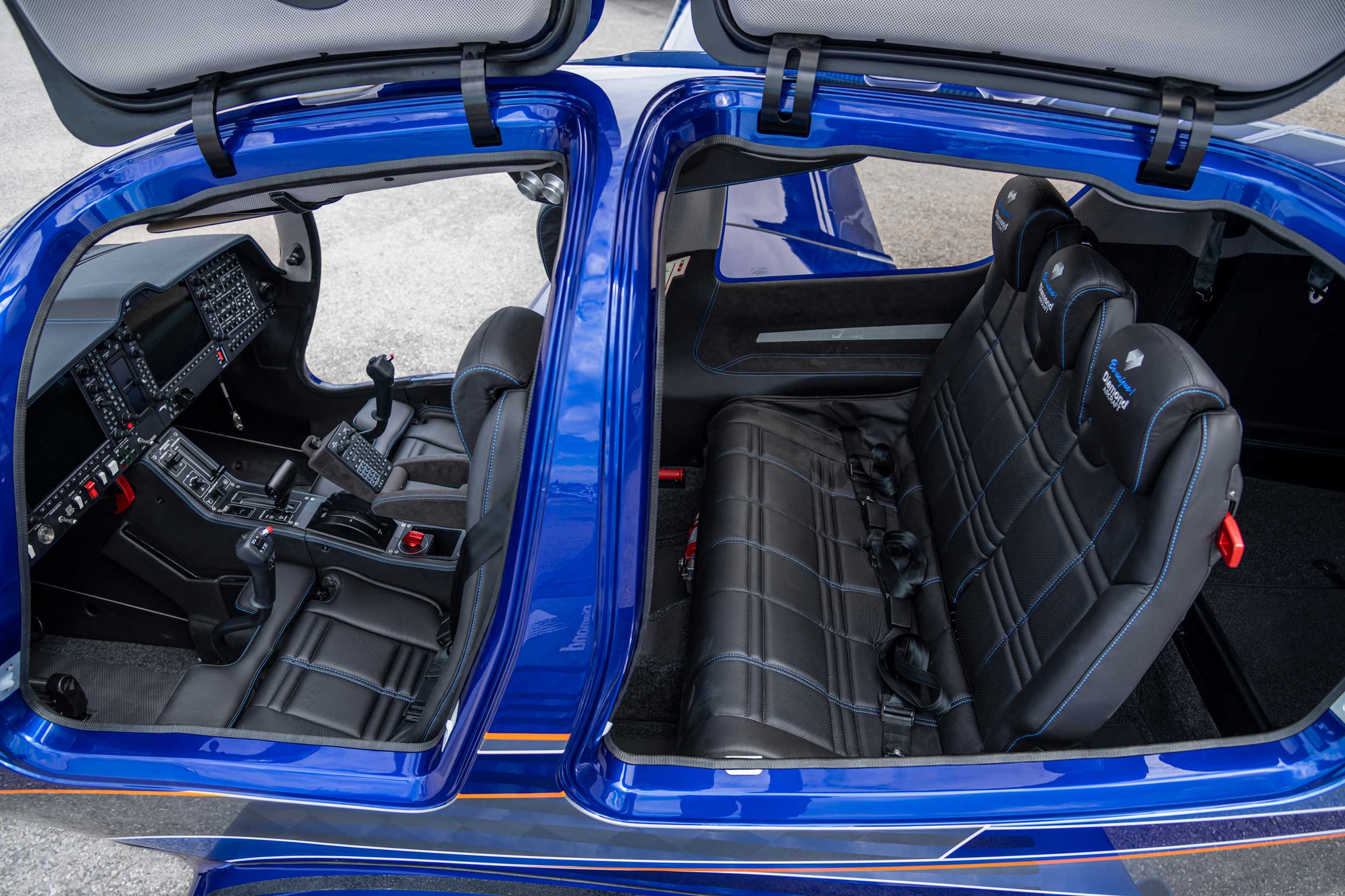 Liqun Zhang, CEO of Diamond Aircraft Austria, said, “We are very excited to be presenting the DA50 RG to the market. She is offering so much – space, efficiency, luxury, comfort, safety and retractable gear on a single piston aircraft that will make everyone really stand out.

“Plus, the extra benefits of operating a jet fuel powered aircraft – much lower emissions compared to leaded and even low leaded aviation fuels and saving many gallons of fuel and money due to excellent fuel efficiency.

“We are convinced that our all-new DA50 RG will be the new star on the piston single market for private pilots needing more seats and space and charter operators looking for a low-cost alternative.”

The DA50 RG is the first production aircraft to be fitted with Continental’s CD-300 V6.

“The luxurious and modern carbon fibre constructed DA50 RG paired with the 300 horsepower Jet-A engine is redefining the expectations for GA aircraft. Congratulations to Diamond Aircraft for introducing this fuel-efficient engine and up-to-date airplane that perfectly fits the renowned Diamond jet-fuel aircraft portfolio.” 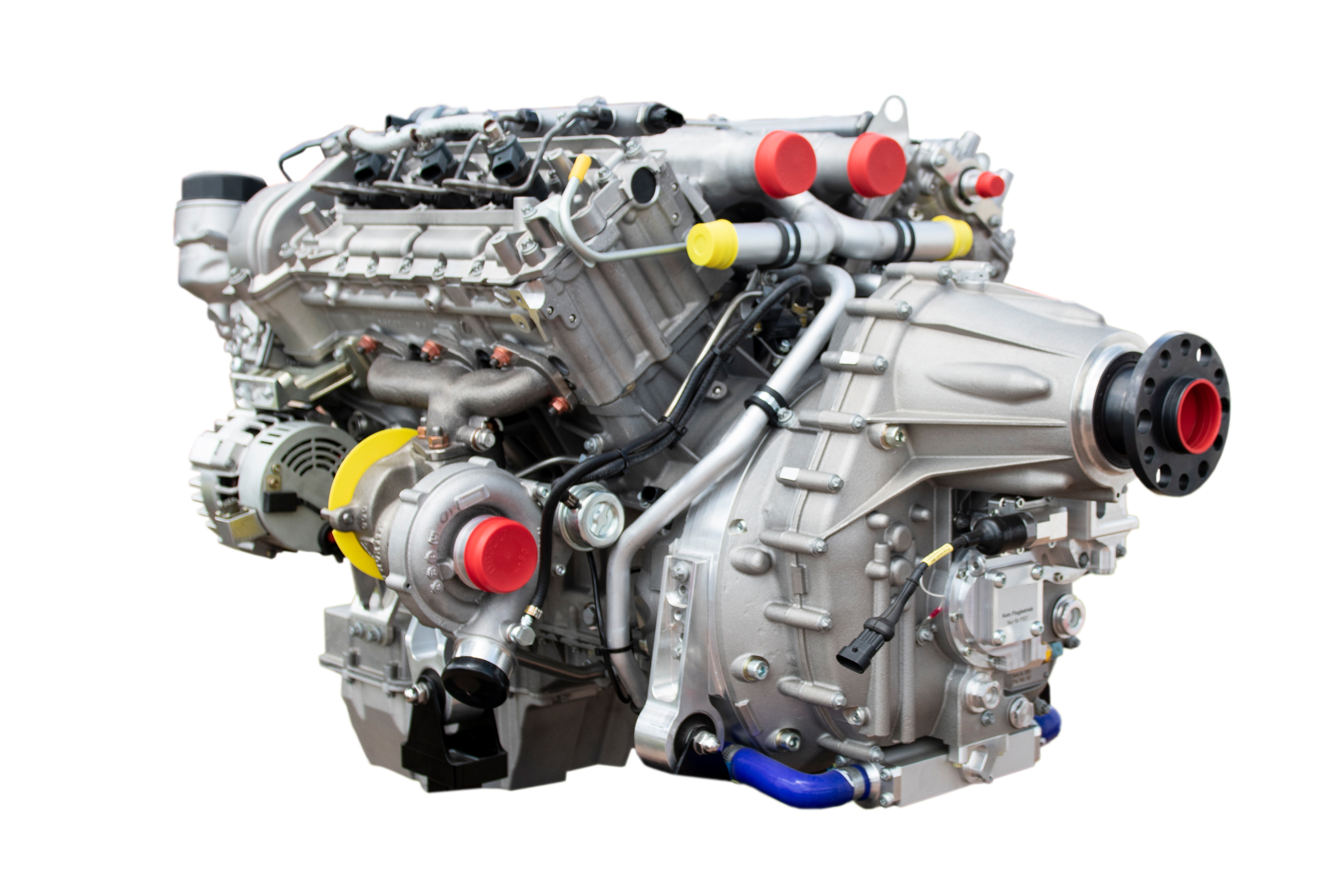 Diamond Aircraft has developed several features for the DA50 RG including hinged double slotted flaps for high lift and better slow speed behaviour as well as many drag reduction features.

The unusual exterior paint scheme of the launch DA50 RG is the winning entry in a design competition. It was created by Kirk Smith, a digital artist.