From electric Twister to tilt-wing eVTOLs

Dufour Aerospace is a Swiss company developing a range of electric Vertical Take-Off and Landing (eVTOL) aircraft for both unmanned (drone) and manned operations. First, though, it has to develop the propulsion unit and last week took a major step forward with the first flight of its upgraded Aero1 testing platform.

Aero1 is based on the airframe of a Silence Twister and was built by Dufour back in 2015-16, modified to accept an electric propulsion system. The aircraft accumulated 50 hours of flight testing time back then, flying up to eight flights a day and reaching a max altitude of 13,000ft.

“The aircraft has the power of an Extra 200 at 10% of the cost per flight hour,” said a Dufour statement.

That was then, this is now. The videos below show the upgraded Aero1 flight testing a new redundant propulsion system including air-cooled batteries, in-house designed telemetry system, and MMI test bed for avionics for electric powered aircraft.

The aim for Aero1 is to help develop the technology for Dufour’s eVTOL aircraft which will be radically different using a tilt-wing design.

In the meantime, Aero1 will be flown – by all the team.

“We think it is important that our engineers not only watch electric planes taking off, but also get as much experience as possible in the pilot’s seat themselves,” said Dufour. “Hence Aero1 NG will be flown and tested regularly by all our licensed pilots in the team.” 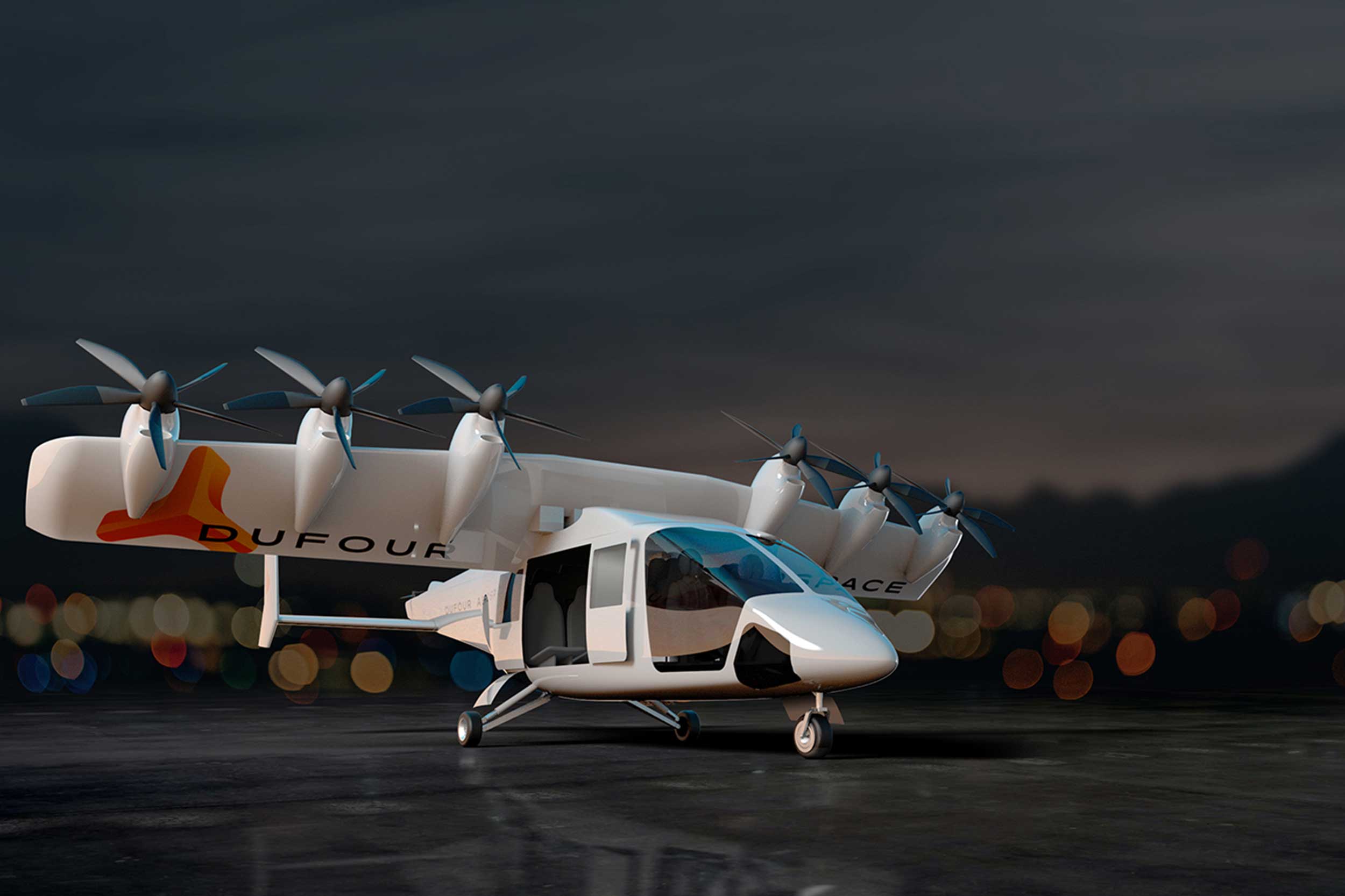 Dufour is developing a manned eVTOL with a tilt-wing design, the Aero3

Dufour is ambitious and is focussing its efforts on two platforms, Aero2 and Aero3.

“It is an ideal tool for surveillance and mapping activities, critical cargo delivery (high value goods or medical supplies such as blood, vaccines or organs), or public security applications like search and rescue and firefighting.”

“It is the ideal candidate for missions currently operated by helicopters, particularly EMS transport, SAR operations and surveillance. It will also create tremendous opportunities for airlines to attract new customers by feeding their current routes with legs from previously untapped areas with limited air services,” said Dufour.

“The aircraft is being designed to meet EASA’s SC-VTOL (Special Condition for VTOL) standards, making use of a hybrid-electric propulsion system to meet the requirements of operators in multi platforms. Aero3 is due to be certification ready in 2025 with an entry into service in 2026.” 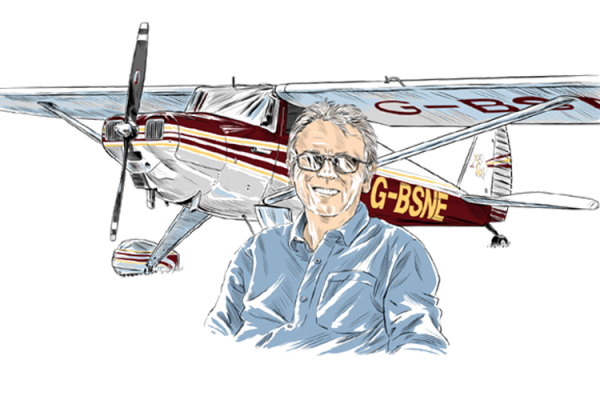 You can rely on the French to get people into flying… 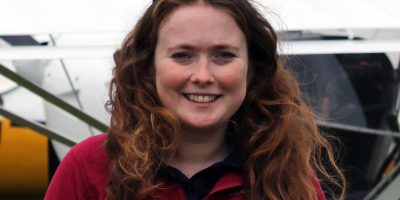