Elixir Aircraft unveiled a new, more powerful version of its two-seat aircraft, the 915iS, at the opening of AERO Friedrichshafen today – and also announced a future hydrogen-electric version is under development.

The new aircraft is powered by the turbocharged 141hp Rotax 915iS engine and is undergoing CS-23 type certification with EASA. The aircraft is also equipped with what’s likely to be the IFR fit for both the 915iS and the existing 912iS Elixir, currently certified for VFR flight.

Elixir co-founder Cyril Champenois told FLYER that the aircraft had been designed from the beginning to accept the 915iS engine. “Rotax showed us the 915 and we knew then that it would be the future,” he said.

However, it’s taken considerable development to maintain the Elixir’s spin-resistant design, with the wing being extended by 420mm and bigger winglets fitted. 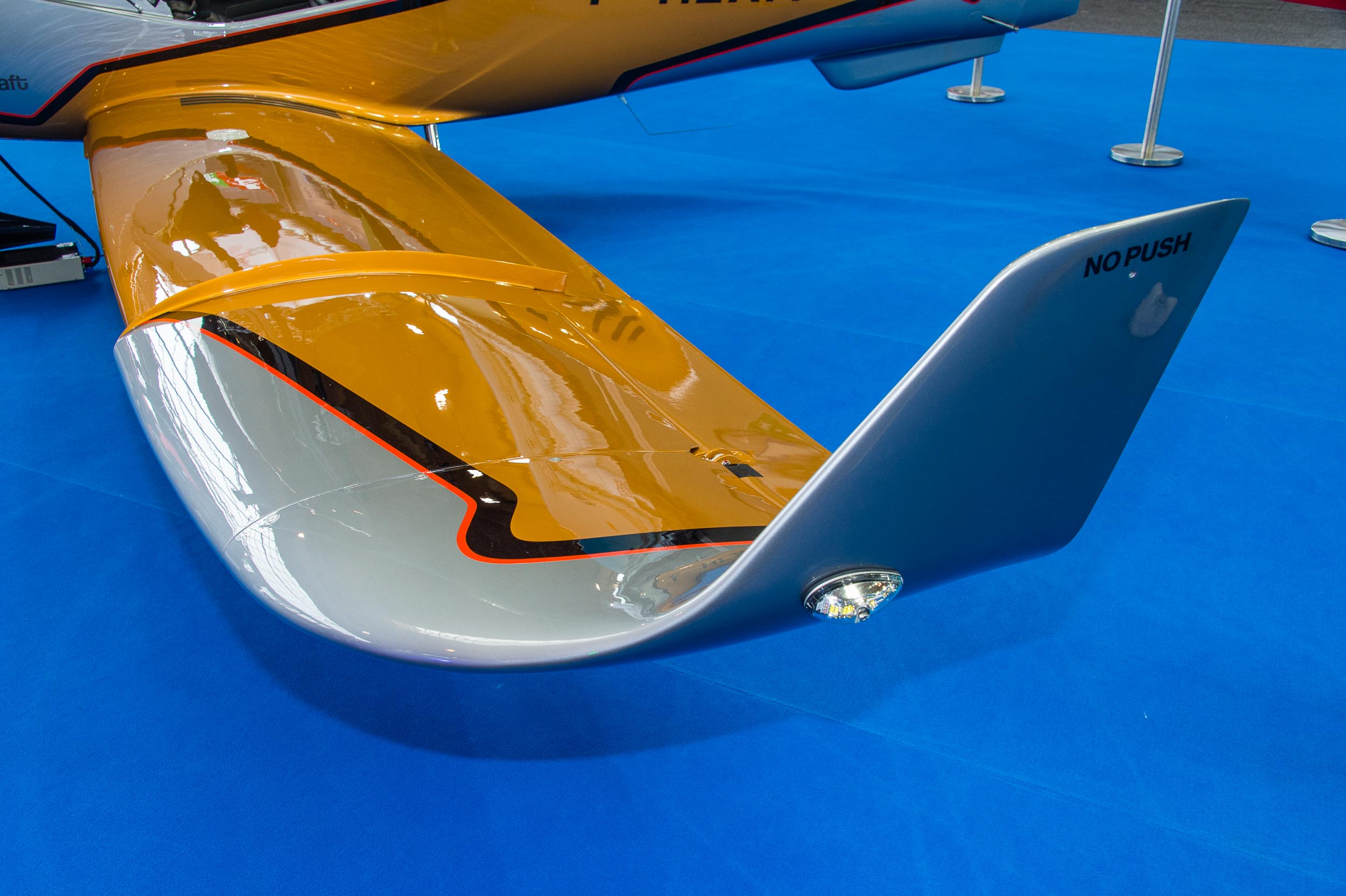 Bigger wingtips and a longer wing are fitted to the 915iS Elixir to maintain its spin-resistance. Photos: Ed Hicks

Performance is considerably boosted over the standard 100hp aircraft, with an expected climb rate of 1400-2000ft/min and a cruise speed of 150kt at a 75% power setting. No price has yet been announced.

Elixir revealed it is working with French company Turbotech to develop a hydrogen-electric propulsion system with a target of certification in six years. Turbotech is also at AERO with its turboshaft engine, being used in JMB Aircraft’s VL3, and also showing its new turbogenerator power unit which can burn multiple types of fuel to drive an electric generator. 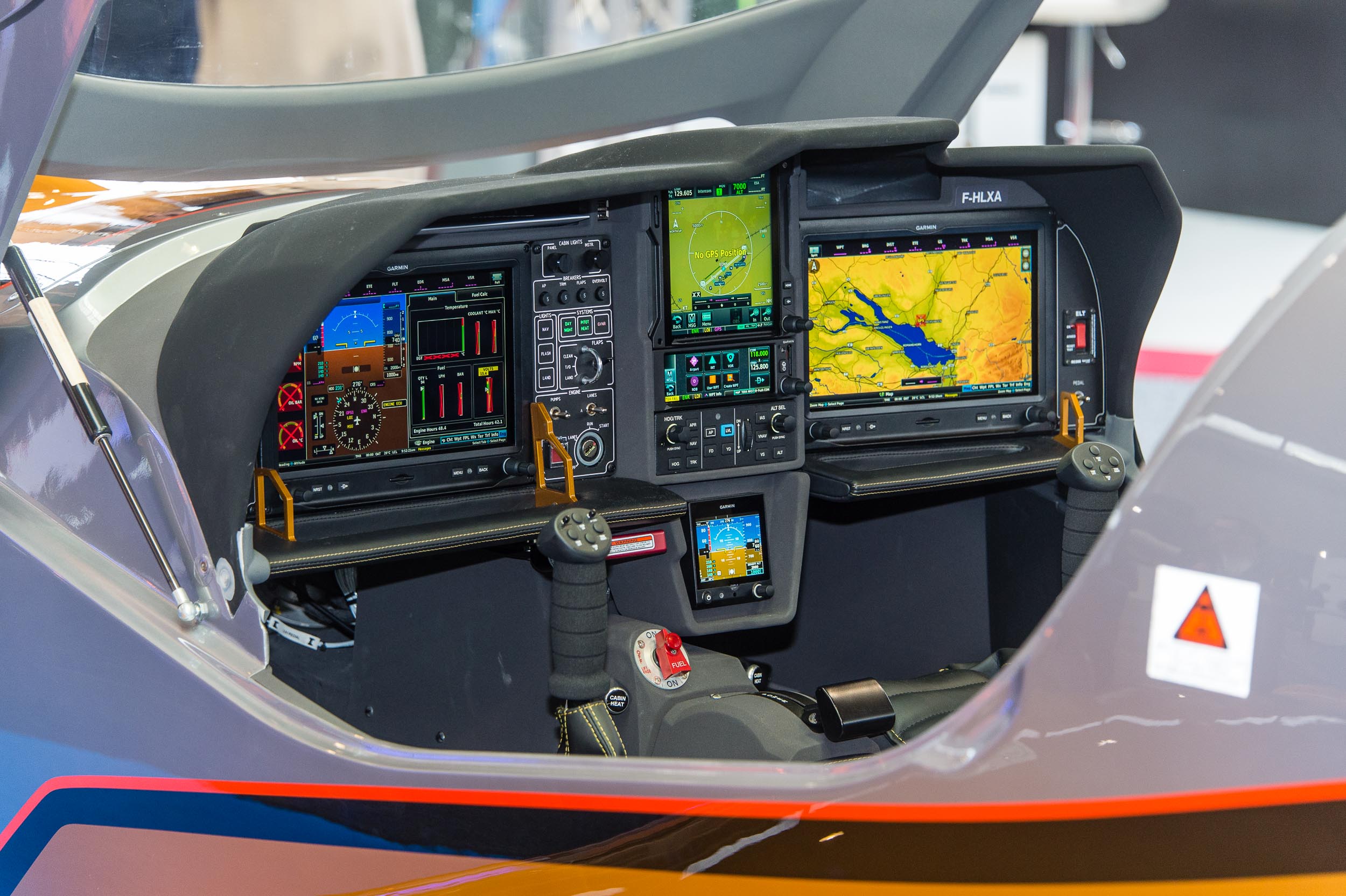 Elixir is also working towards an IFR equipped version and the 915iS shows where it’s heading: twin Garmin G3X and G5 backup

Meanwhile, Elixir is expanding its production facilities at its La Rochelle, France base. It now emplys 65 people, has eight aircraft flying at the moment and plans to deliver a total of 22 this year. It has 40 firm orders, 100 ‘interested’ and has full order books for the next year of production.

The company is also targetting sales in the USA with the FAA and EASA working together to certify the €235,000 Elixir 912 in North America.