ZeroAvia has flown its electric Piper Malibu test aircraft using electricity generated by the onboard hydrogen fuel cell for the first time.

ZeroAvia has flown the electric Malibu before, in California in August 2019, and at Cranfield in June this year. However, it has now emerged that both those flights were using battery power only.

ZeroAvia will now concentrate on the next stage – a 250-mile zero emission flight out of an airfield in Orkney before the end of the year.

Val Miftakhov, CEO of ZeroAvia said, “It’s hard to put into words what this means to our team, but also for everybody interested in zero-emission flight. While some experimental aircraft have flown using hydrogen fuel cells as a power source, the size of this commercially available aircraft shows that paying passengers could be boarding a truly zero-emission flight very soon.” 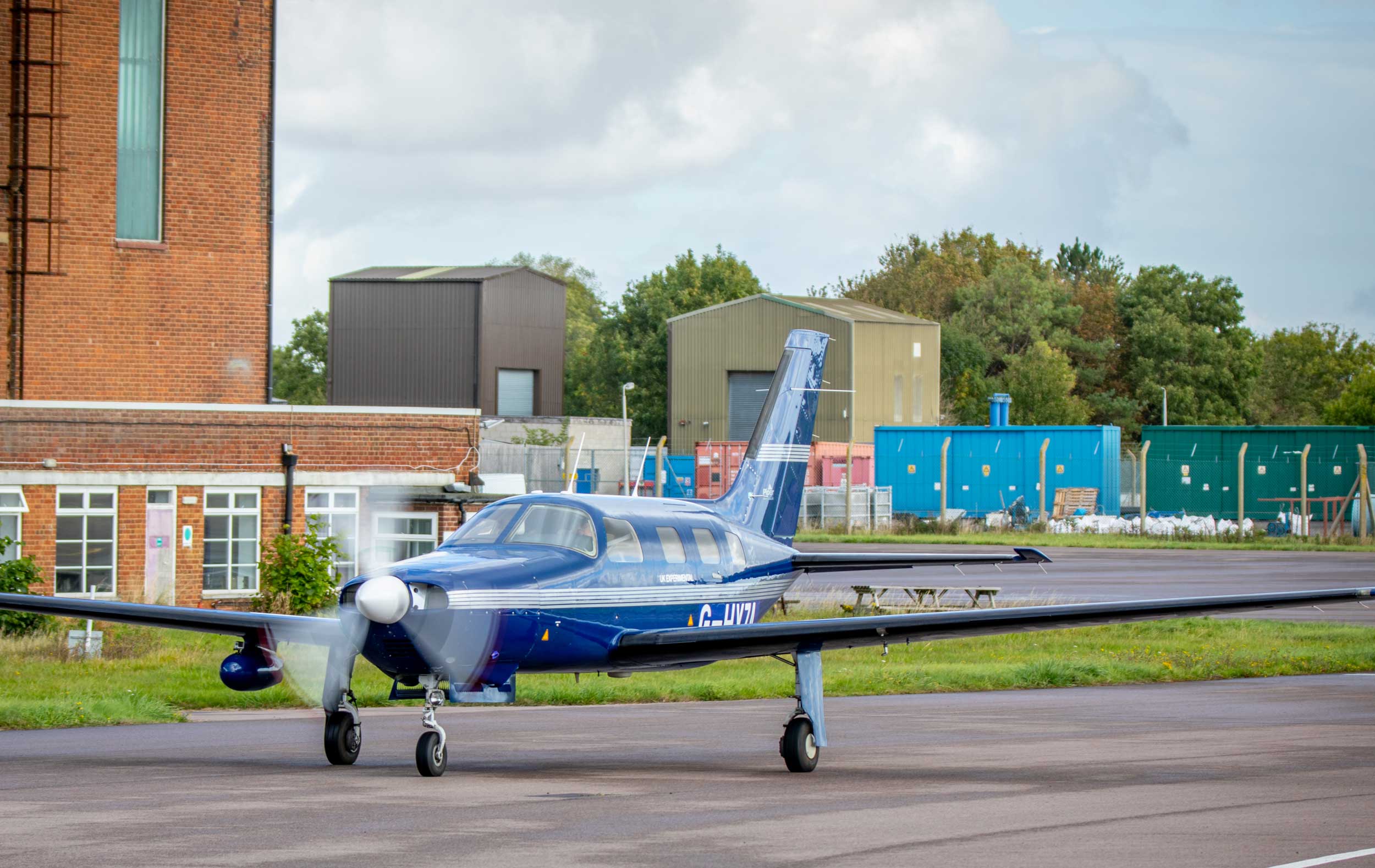 New Aviation Minister Robert Courts witnessed the flight and said, “Aviation is a hotbed of innovation and ZeroAvia’s fantastic technology takes us all one step closer to a sustainable future for air travel.

”Through our ground-breaking Jet Zero partnership we’re working hard with industry to drive innovation in zero carbon flight, and we look forward to seeing the sector go from strength to strength.”

Intelligent Energy will optimise its high power fuel cell technology for application in aviation whilst EMEC, producers of hydrogen from renewable energy, will supply the hydrogen required for flight tests and develop a mobile refuelling platform compatible with the plane. 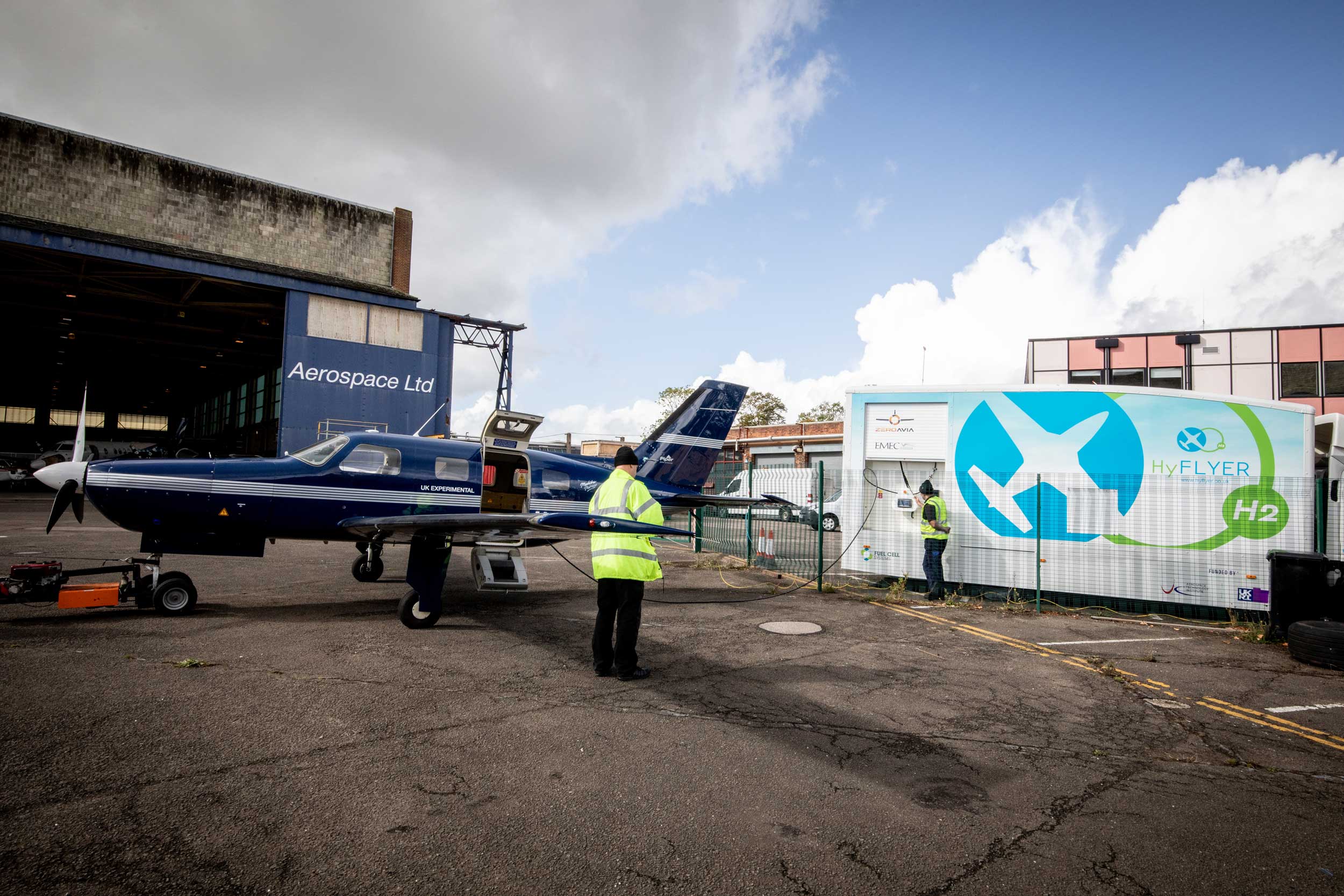 The hydrogen refuelling facility at Cranfield Airport – another first

In addition, ZeroAvia and EMEC have developed the Hydrogen Airport Refuelling Ecosystem (HARE) at Cranfield Airport. It’s a first stab at what the hydrogen airport ecosystem will look like in terms of green hydrogen production, storage, refuelling and fuel cell powered-flight.