The remarkable, spectacular, much loved Grumman Albatross is to go back into production with the current owners of the Type Certificate, an Australian company called Amphibian Aircraft Industries (AAI).

The aircraft will be designated the G-111T Albatross and will have the original Wright Cyclone 9-cylinder radial piston engines replaced by modern Pratt & Whitney PT6A-67F turboprop engines.

At the moment, AAI is supplying spare parts and service to existing operators of Albatross aircraft. Production ran from 1949 to 1966 with 461 built.

“Whether it is connecting communities on islands, rivers or lakes to major transport hubs, delivering people or important supplies to shipping, responding to emergencies at sea, or delivering aid following natural disasters where other infrastructure has been damaged, they provide useful capacity and speed at unmatched affordability.” 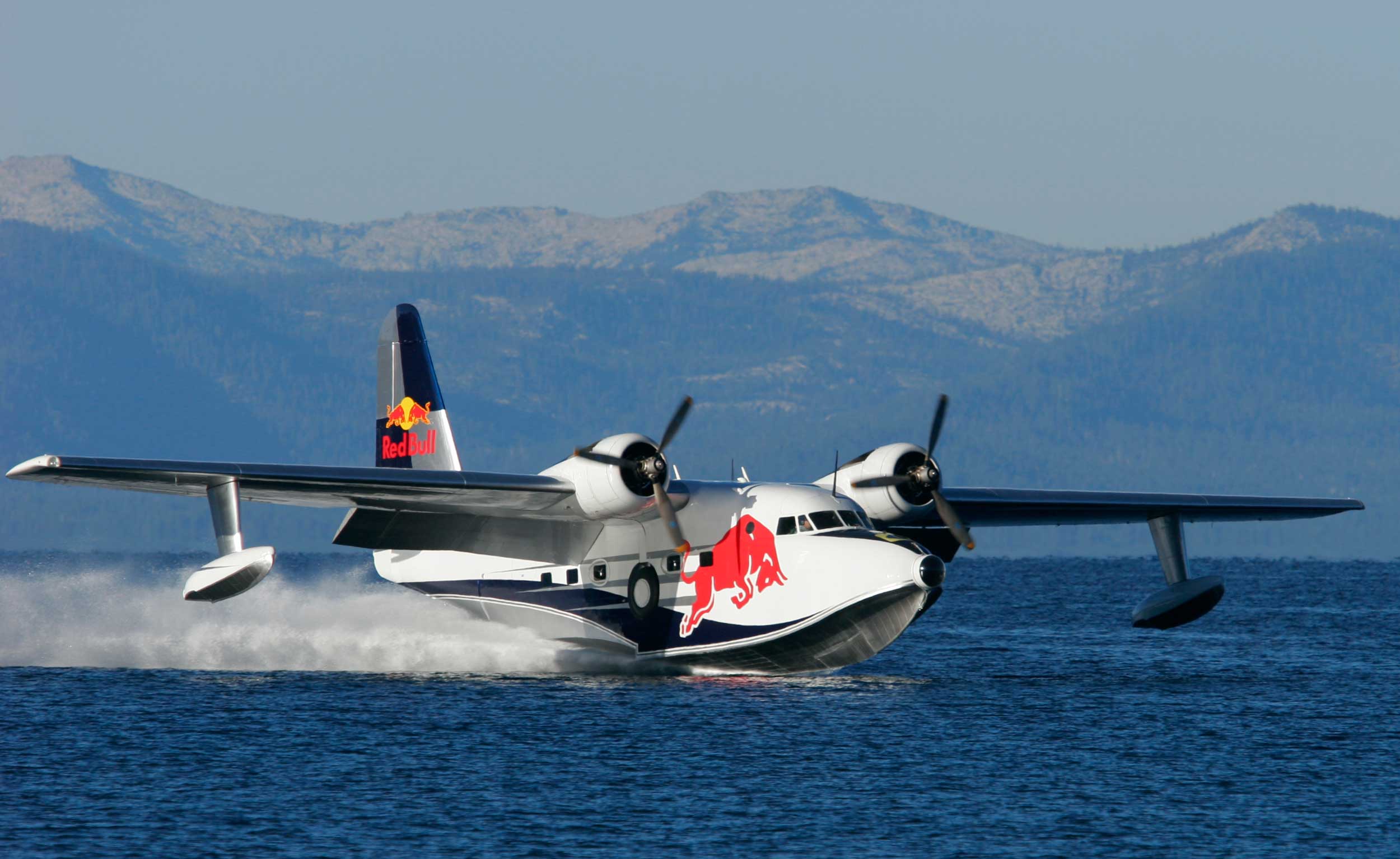 Khoa Hoang. chairman of AAI, added, “The high net worth market for the G-111T Albatross is extremely promising. To the north of Australia, Fiji hosts numerous high net worth individuals that own islands for both private and resort development use.

“Some of these islands have changed hands so many times I’ve lost count because owners need to find a reliable, efficient, timely, and cost-effective method of transporting cargo, customers/guests, staff, and support services to and from these islands.”