Faster than the speed of sound – Monessa Balzhiser is a production and training pilot for Lockheed Martin.

Although nobody in my family has a background in aviation, in high school I decided I wanted to become an astronaut. That’s why in 2000 I joined the United States Air Force Academy, with a love of aviation, but zero flight experience. Due to life circumstances, I decided to forego becoming an astronaut and continue to fly fighters.

I’m a production and training pilot for Lockheed Martin, flying the F-16 and F-35 from the company’s Aeronautics HQ in Fort Worth, Texas.

Flying these fighter jets is incredible. You’re hitting almost Mach 2.0, faster than the speed of sound.

I have a lot of experience in the F-16, which is an amazing aircraft. I’m still learning in the F-35. I’m the first person to fly the new aircraft as they come off the production line, which is like driving a car that’s come straight from the factory. It’s so technologically advanced – I’m still in awe.

“Doing this is a once-in-a-lifetime opportunity”

As its first pilots, we’re testing the F-35’s airworthiness and manoeuvrability. We’re currently pushing the jet to its limits, exploring its full capabilities before delivering it to the customers. The transition between the two aircraft has been relatively easy since the F-35 is easy to fly. It has to be, as the pilots will be focused on battle management and their missions, the flying part has to become second nature.

To me, working for Lockheed Martin is more than just a job. It’s also personal, my husband flies the F-16 and my brother-in-law flies the F-35. We want to hand over to the military a product that will bring them home safely. For example with Auto-GCAS, which prevents collisions when the pilot becomes incapacitated. This technology has already saved lives in the F-16 and will also be incorporated in the F-35. Continuously striving for the highest quality, we’re helping our military warfighters across the world achieve their missions. Doing this while getting to fly the two best fighter jets out there, is a once-in-a-lifetime opportunity.

A combat mission I flew in the Middle East in 2015. Our guys on the ground were overrun by enemy forces, so they called us in. Together with my wingman in another F-16, I dropped bombs nearby to provide them with enough time to escape. Afterwards, the guys on the ground thanked me for saving their lives. That’s when I truly realised the impact that our missions have.

I really like Aviano Air Base in Northern Italy, where I was stationed with my husband from 2015. This was towards the end of my military career, so I had some more experience and time to actually look out the windows while flying. Aviano is right next to the Italian Alps, the views over the mountains from 30,000ft were amazing.

No, and to be honest I don’t have much desire to do so. I love flying fighters so much and I already get to fly my two favourite aircraft with my job. Any flying I’d do outside work just couldn’t compete.

‘You’ve got this’. Three female fighter pilot instructors took me aside at the start of my F-16 pilot training and told me this. It’s only three words, but it was exactly what I needed to hear at that time as it gave me the confidence to get through the F-16 training. 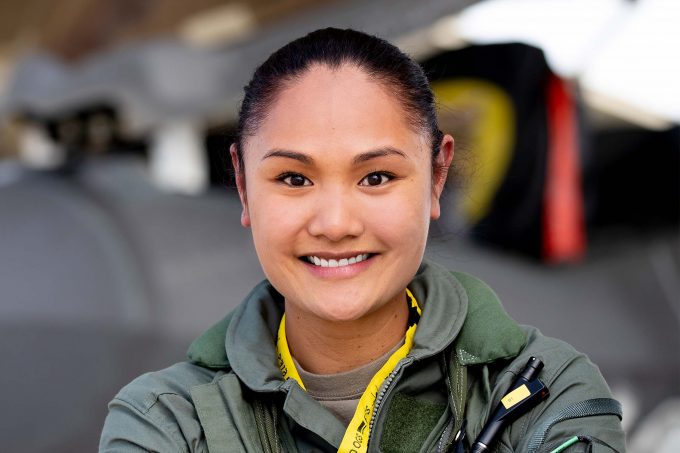 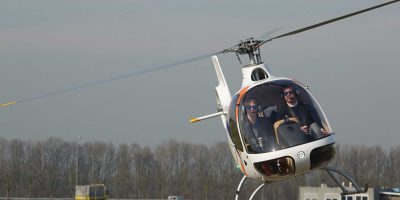 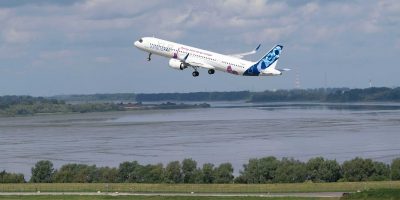