The only experience that could possibly top Dirk Braun’s first solo flight? Being in the left seat of an Albatross.

I’ve had an interest in aviation for a long time and after discovering seaplanes, I became in awe of their capabilities. My friend Cory Bixler introduced me to the Albatross when I was 18 years old, and it never left me. It was a total coincidence that my father’s friend from kindergarten, Tom Casey, had an Albatross and was in the process of restoring it. When he provided me with a voyage in his flying boat, I didn’t only become inspired to produce the documentary, I also made the decision to become a pilot.

“I like that flying is something we weren’t given as human beings, but we figured it out…”

I actually learned to fly while making my documentary. Tom, who is also one of the main characters in my film, taught me. I went to New York and Connecticut to interview him and between our talks, we’d go for flying lessons in a Cessna 152. At first, I found it hard to make sense of it all, but once I got the hang of controlling the aircraft, it was fantastic. Being able to land an aeroplane is a very satisfying feeling.

Were you expecting your first solo?

No, I wasn’t. We’d gone around the pattern 10 times, when Tom suddenly got out and shook my hand. It was a scary moment. At first I felt a bit worried, especially when I saw the empty seat, but soon I liked the fact that it was all down to me to fly this aircraft. There was a little turbulence, but all my three landings went pretty well. Experiencing this unique new medium by myself was certainly a memorable moment.

What makes the Albatross so special for you?

I regard it as the absolute greatest and most adventurous machine ever created. To me, the Albatross is the perfect blend of form, function and design. Being a filmmaker, I wanted to combine this with great scenic backgrounds, presenting the aircraft in both exotic and iconic locations around the world. Iconic, because of its history, and exotic, because that’s where the dream goes. The Albatross speaks to the fantasy, it can just about take you anywhere you wish to go.

What were the best moments from filming?

There were countless great moments during the making of this film. Many times, after lots of adversities and challenges, the stars aligned and I got the shot I was seeking. When shooting in the Bahamas thunderstorms were forecast, but we managed to arrive during good weather and utilised the bad weather for certain scenes. At the right moment, the clouds cleared and we got a beautiful sunset, which was just the shot I was dreaming of.

From a pilot’s perspective, the filming was a great learning experience. Being able to fly the Albatross is top level. Getting there takes lots of discipline and dedication, and accompanying these great pilots has definitely helped me develop my own flying skills. As a filmmaker, I’m shooting, but as a pilot I’m conscious of the pilots and their actions, for example the decisions they make when flying in adverse weather conditions.

When will you get your Seaplane Rating?

I’m not sure when, but it’s definitely on the agenda. I’ve already done some flying in the Albatross – compared to the Cessna, it’s a big step up as it’s a lot more to handle. It’s much bigger, heavier and moves slower, but it’s such a beautiful machine. When I’ve got my Seaplane Rating, I certainly plan on getting more flying time in the Albatross.

I love every aspect of it – the culture, the freedom, the travel, the language and of course the machine itself. I also like that flying is something we weren’t given as human beings, but we figured it out nevertheless. Flying, filming and surfing, those are my three driving forces. As a filmmaker, what I love most about flying is that once you get up into the air, you see everything from a new perspective. 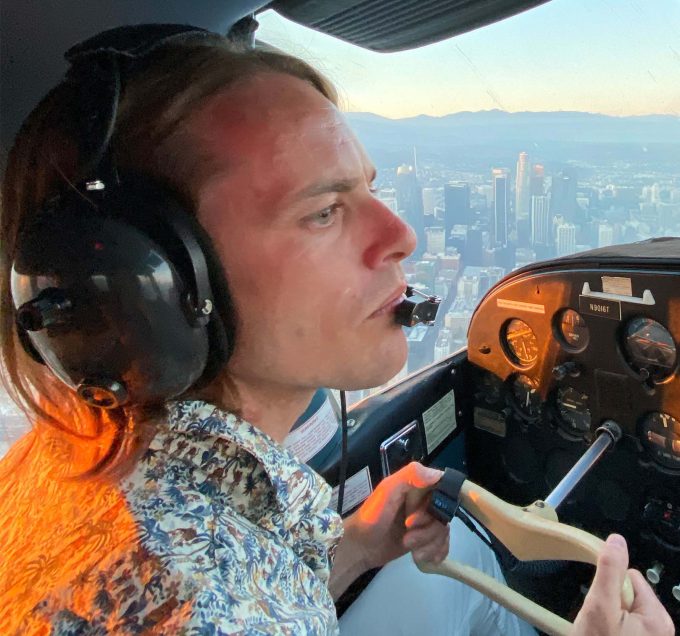 Pilot and filmmaker Dirk Braun has made Flying Boat, a film on the Grumman Albatross, and on those who preserve and fly the legendary aircraft. 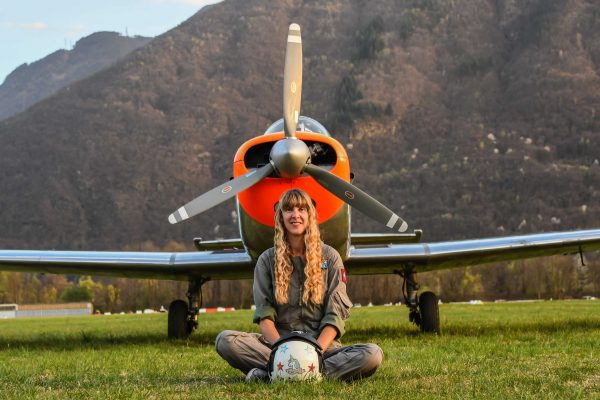 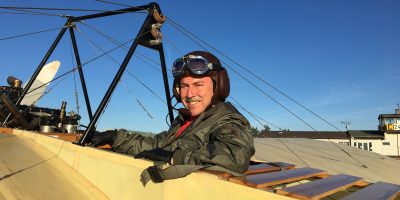 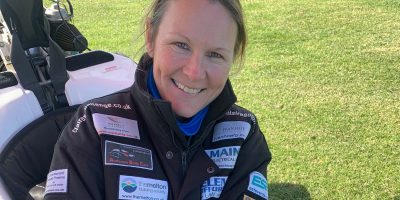 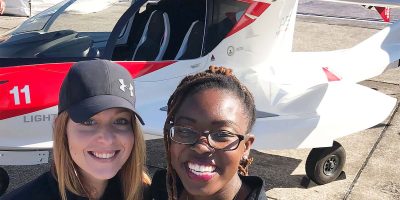