The new 600kg microlight weight limit is now law – and the CAA has deliberately avoided ‘gold-plating’ to align the new regs with what’s already happened in nine European states.

Among the key decisions are:

However, some key differences will remain between BCAR Section S and the other certification bases, admits the CAA.

Manufacturers looking to certify a new factory-built microlight aeroplane type or variant in the UK must apply to the CAA as they do currently for type approval against a certification basis, either BCAR Section S, CS-LSA, CS-VLA or a national ultralight code.

The CAA will review the design and agree with the manufacturer Special Conditions (additions) to create a bridging standard between the certification basis used and BCAR Section S.

For amateur-built microlights, applicants would follow a similar process, and work with the LAA or BMAA towards Type Acceptance. 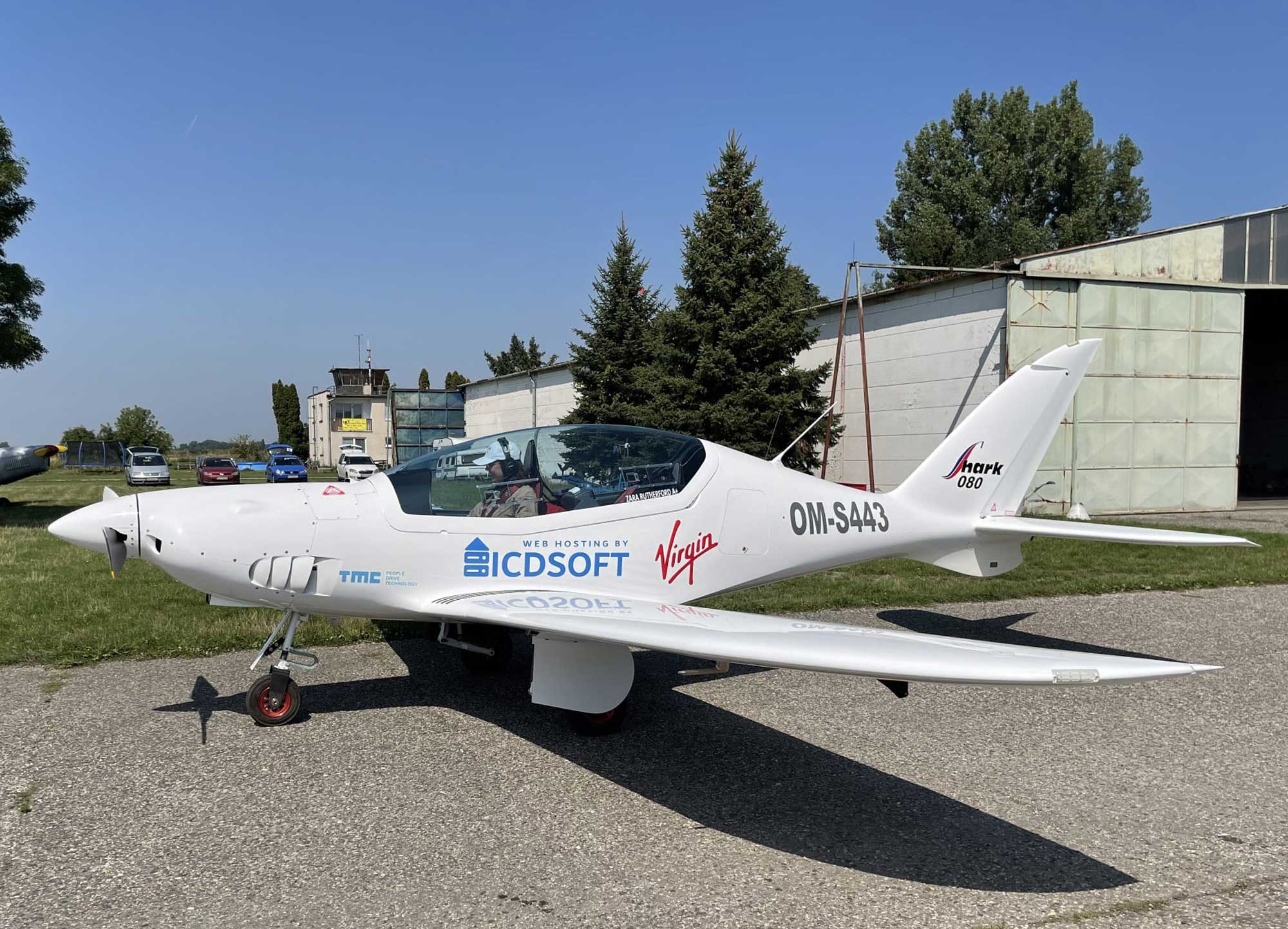 Microlights such as the Shark being flown around the world by Zara Rutherford would fit into the new category. Top: So is the Blackshape

Anyone wanting to import a microlight into the UK will need to check that the type or variant has been approved or accepted in the UK and that it meets a recognised microlight aeroplane certification basis (either BCAR Section S or another code with Special Conditions). The aircraft would then need to be added to the UK register.

Note also that if the type or variant has been accepted as an amateur/kit-built aircraft, it cannot automatically be accepted also as a factory-built or vice versa. A similar process must be followed.

There are some changes in licensing and training but the CAA says they are minimal “to allow as seamless as possible a transition for pilots/owners”.

The main change is that differences training is required for pilots who have no experience in the larger aircraft, or when moving between different contriol systems, ie three-axis to weight-shift and vice versa.

Sailplanes and helicopters have been excluded from the changes.

Steve Slater of the LAA, which oversees 300 microlight aircraft, said, “This is a significant step forward for the recreational aviation market.

“The changes announced by the CAA are the culmination of several year’s work that have taken place jointly by experts from the LAA, BMAA, CAA and the industry.

“The Permit to Fly regime offers more flexibility on costs and means that the machines can be maintained and inspected, and have their Permits to Fly renewed annually, by the sporting associations including the LAA.”

The full CAP 2163 can be downloaded here