A year-long trial of a VHF Low-Level Common frequency has been launched by the RAF with the support of the CAA.

The aim is to reduce the risk of mid-air collision between aircraft operating at or below 2,000ft Above Ground Level. It is available for use by all aircrew, military and civilian, operating in the UK Low Flying System.

“With an increasing trend of Airprox between military and civilian users in the Low Flying System, the CAA is supporting a military-led trial of a VHF Low-Level (LL) Common frequency to be used across the UK so members of the GA community can be better integrated with other users of low level airspace and to help build situational awareness for all users,” said a CAA statement.

“In 2015, a similar trial was carried out in Scotland, which proved to be very successful.” 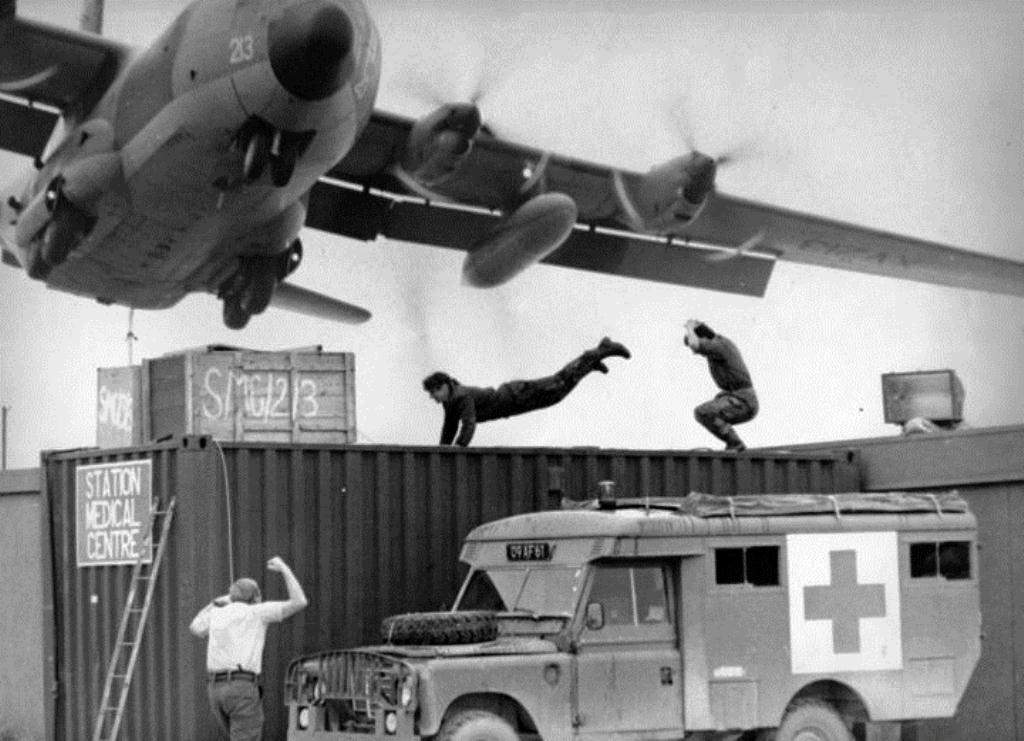 “Did anyone hear his radio call?” Top photo: C130 on the Mach Loop. Photo: Penk Chen

CAA advice is that pilots should use VHF LL Common when not in receipt of a Lower Airspace Radar Service (LARS) or other Air Traffic Service. Pilots should make Blind Calls on the Low Level Common Frequency as shown below.

To prevent clutter on the air the frequency must not be used as a chat frequency and transmissions should be accurate, clear and concise.

The CAA is asking for feedback on the trial on this email address: [email protected]