Rolls-Royce was given the Air League’s top award, the Founders’ Medal, for ‘the pioneering technological advancements and record-breaking flights achieved by the ACCEL project’.

Electroflight and YASA were also acknowledged for their ground-breaking work on the ACCEL project, which set two new world speed records for an all-electric aircraft last year.

The Air League awards were made at a special event at the Palace of Westminster last week, and presented Aviation Minister Robert Courts MP.

Rolls-Royce ACCEL Project Lead, Matheu Parr, said, “On behalf of the ACCEL team, I would like to say thank you to the Air League for the incredible honour of receiving the Founders’ medal.

“I would like to thank our partners Electroflight and YASA, for their collaboration and the Aerospace Technology Institute for their support in achieving this pioneering breakthrough.

“Achieving the all-electric world-speed record was a fantastic achievement, that we hoped would inspire future engineers and crucially the advanced battery and propulsion technology developed for this programme has exciting applications to products that will be powering all-electric aircraft in the near future.” 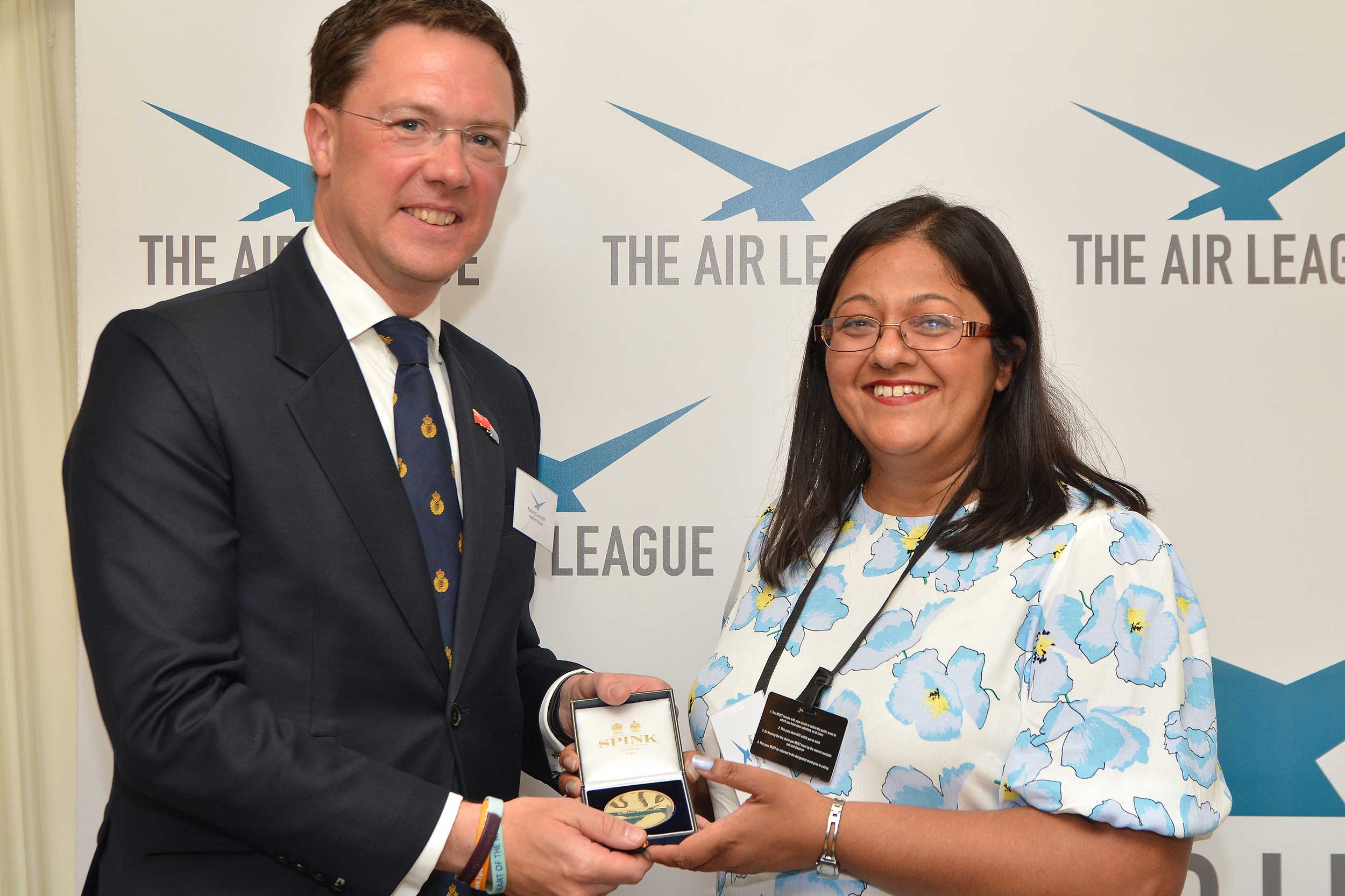 Emma Mistry was presented the Scott-Farnie Medal by Aviation Minister Robert Court MP to recognise her work in the field of air education. 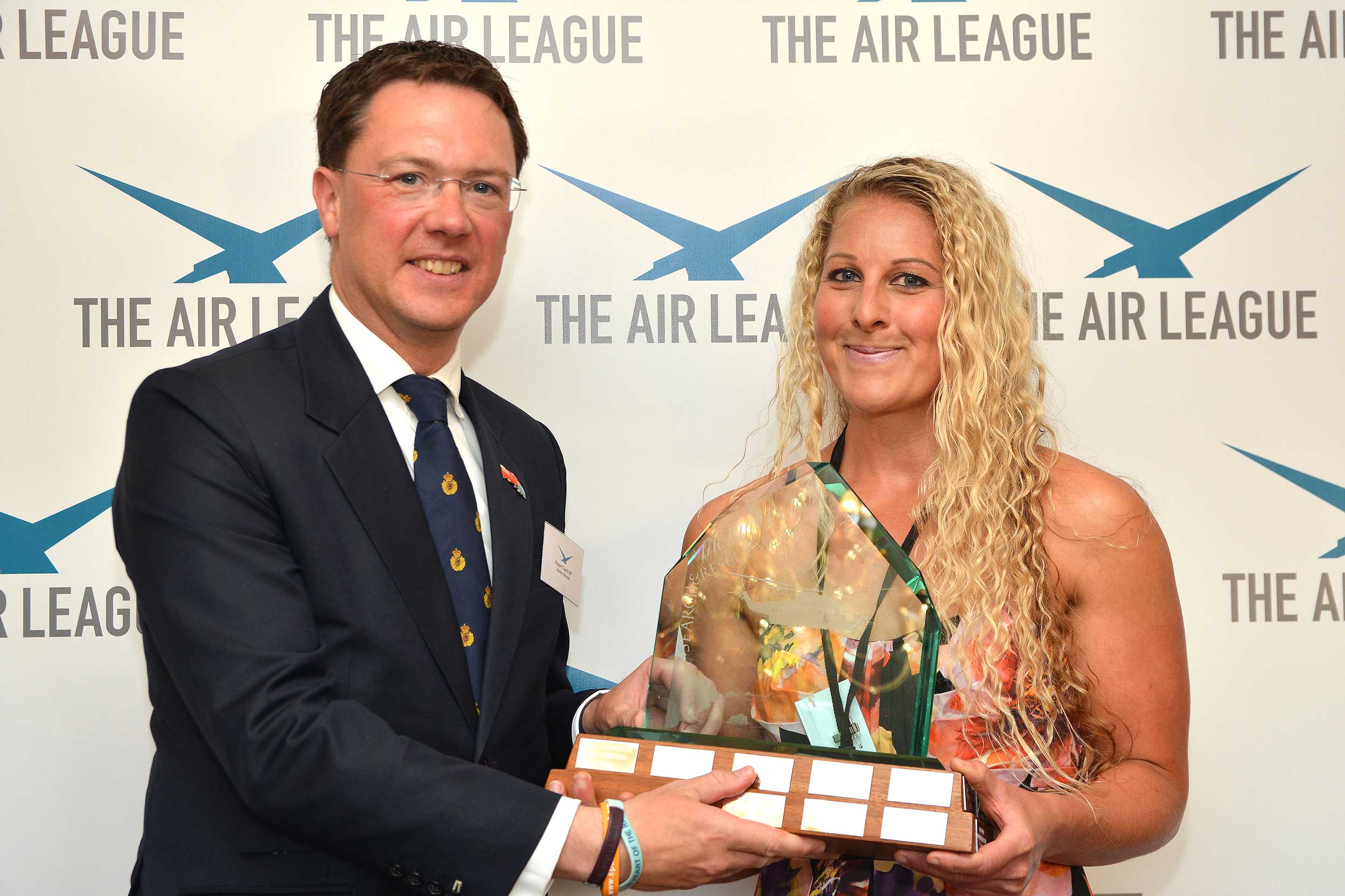 The Billy Deacon Search and Rescue Award Trophy, sponsored by Bristow Helicopters and Breitling UK, is in memory of Billy Deacon, a winchman who tragically lost his life during the rescue of the crew from the cargo ship ‘Green Lily’ in 1997. The 2022 Award was made to Winch Paramedic Abi Wild, aircrew at the Newquay Search and Rescue Helicopter Base 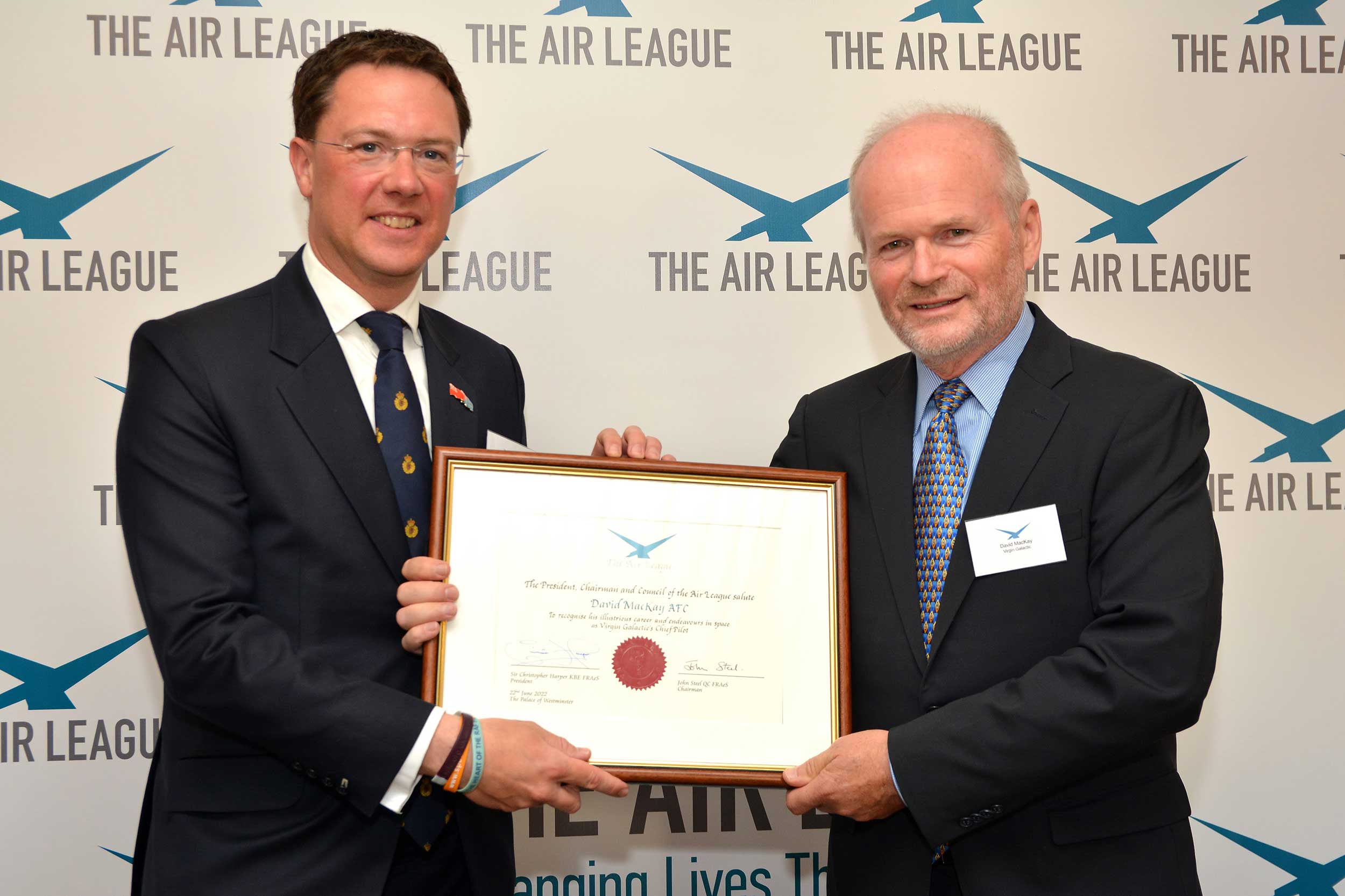 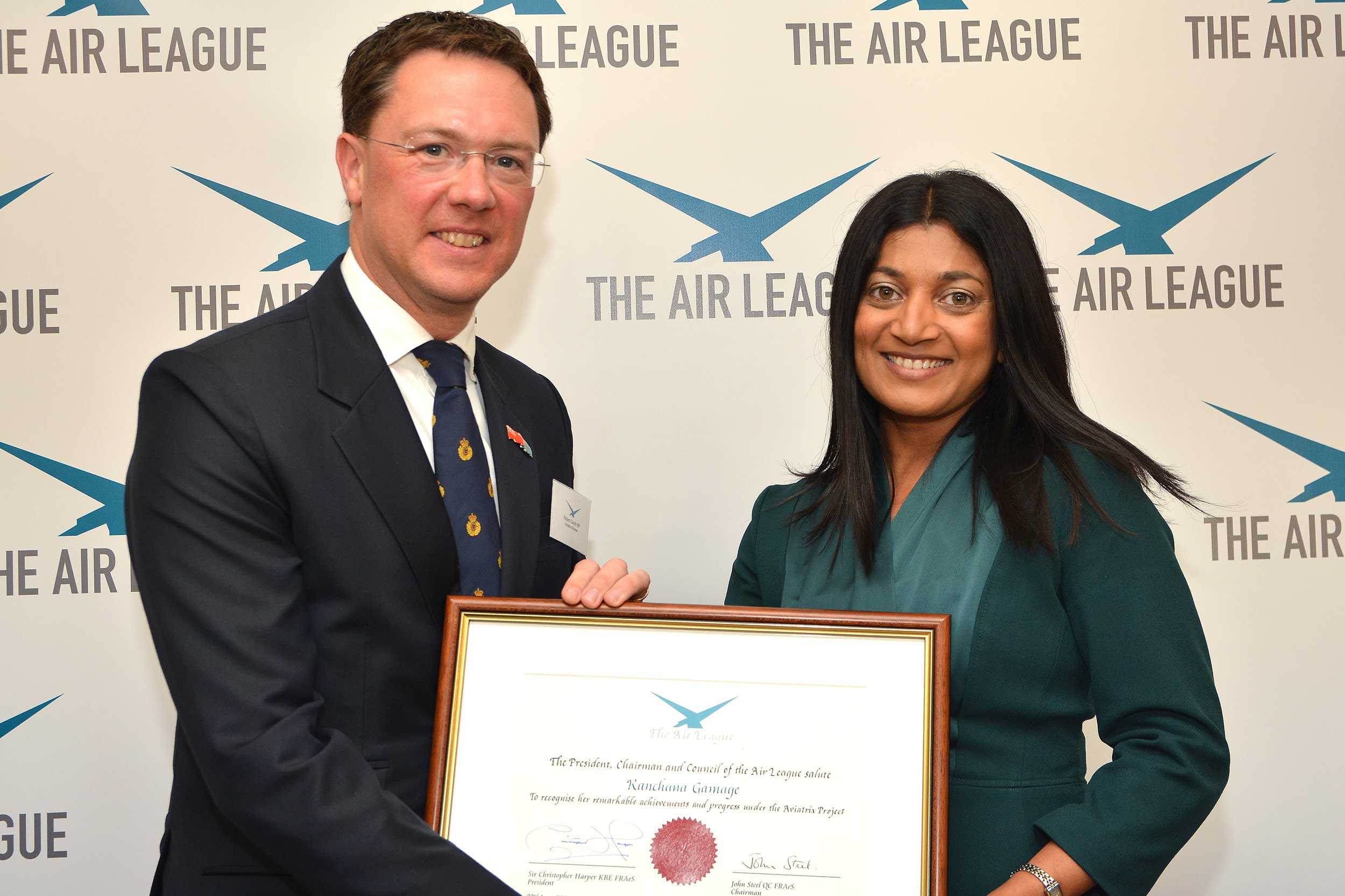 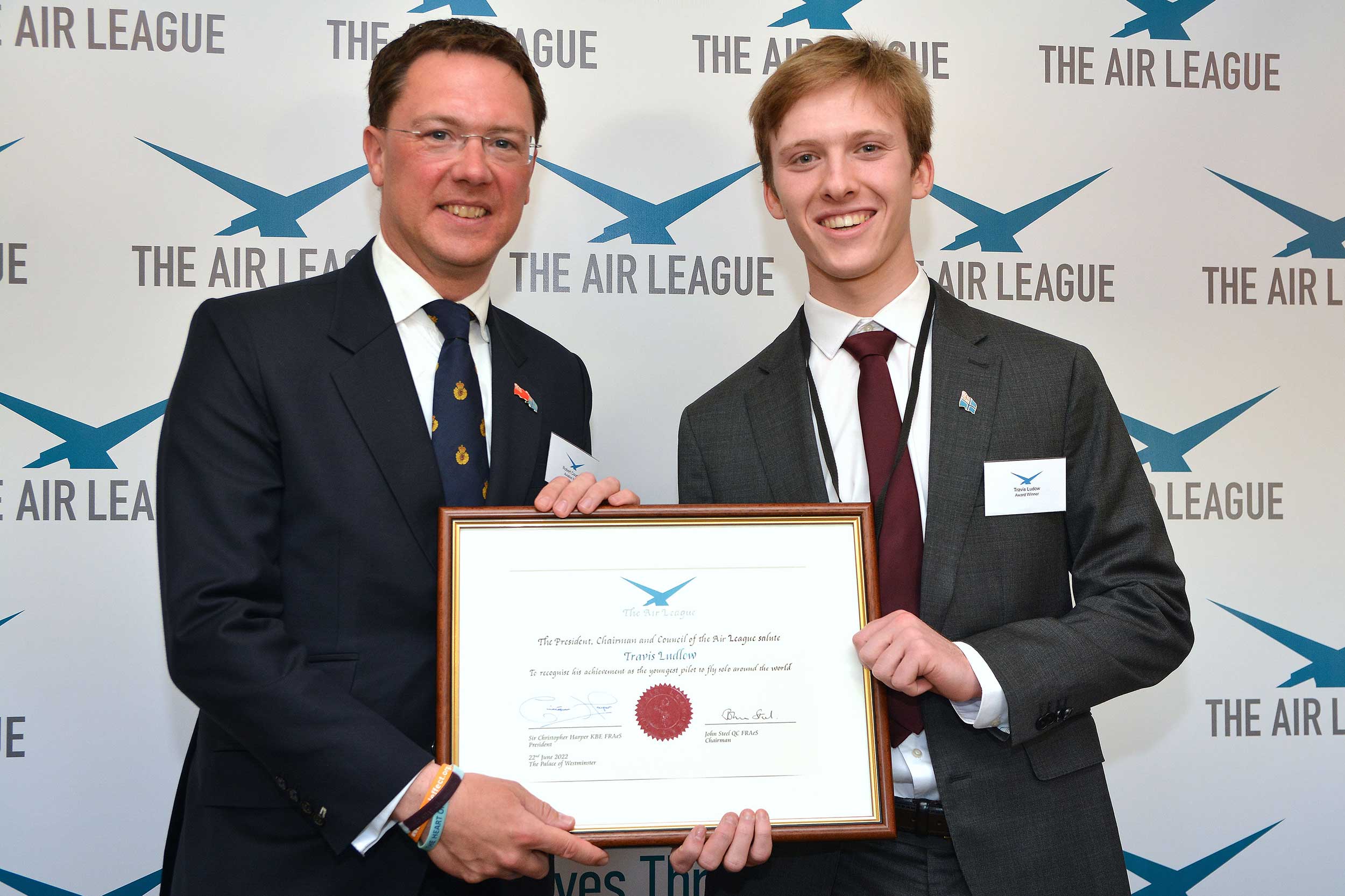