Six aircraft and 12 crew members from Henstridge, Somerset have completed a GPS portrait of Her Majesty the Queen in celebration of her Platinum Jubilee.

More than 365 separate headings and six sections were flown across the south-west of England by the team,  code-named ‘Art Force 1’.

“None of them had any idea what the final image would look like,” said Amy. “Each team was given a small, unrecognisable chunk which, when flown, recorded on SkyDemon and sent back would be stitched together digitally to form the final image.”

The computer-based planning took over ten hours to plot the full image of the Queen, carefully constructing it around surrounding airspace then cutting into six, manageable sections and assigning them to team members and their aircraft.

The only rules for each flight were to take a passenger (pilot or non-pilot) as lookout due to the intense workload involved. The flight could be completed at the pilot’s own leisure at a time and weather condition to suit them.

“I carefully picked and assigned routes that I felt reflected that particular team member’s skills and experience,” said Amy. “I completely underestimated what an incredible learning experience this would become for all of us.

“The six aircraft involved all had different traits, engines and characters. They included a high-powered Vans RV-6 which took a great deal of taming to get down to a low enough speed to corner sharply.

“The team members themselves had a wide range of experience, starting with one member who completed his aircraft licence barely weeks before.

“The other end of the scale included pilots who had flown military jets, commercial aircraft and vintage home-builds.”

The portrait is believed to be the most complex GPS image ever drawn by air, as well as one of the first ever GPS images in aviation history to be drawn by multiple aircraft. 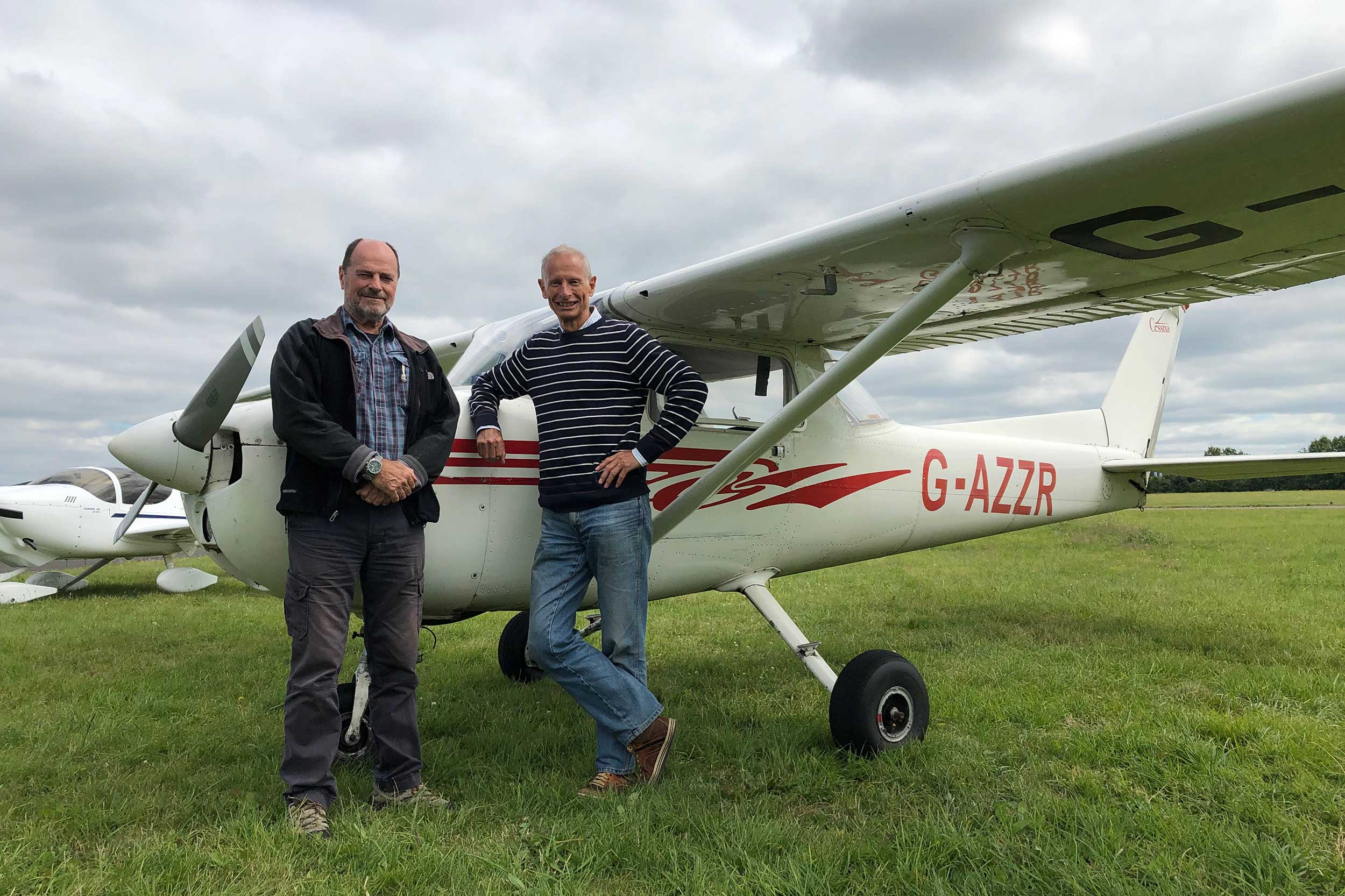 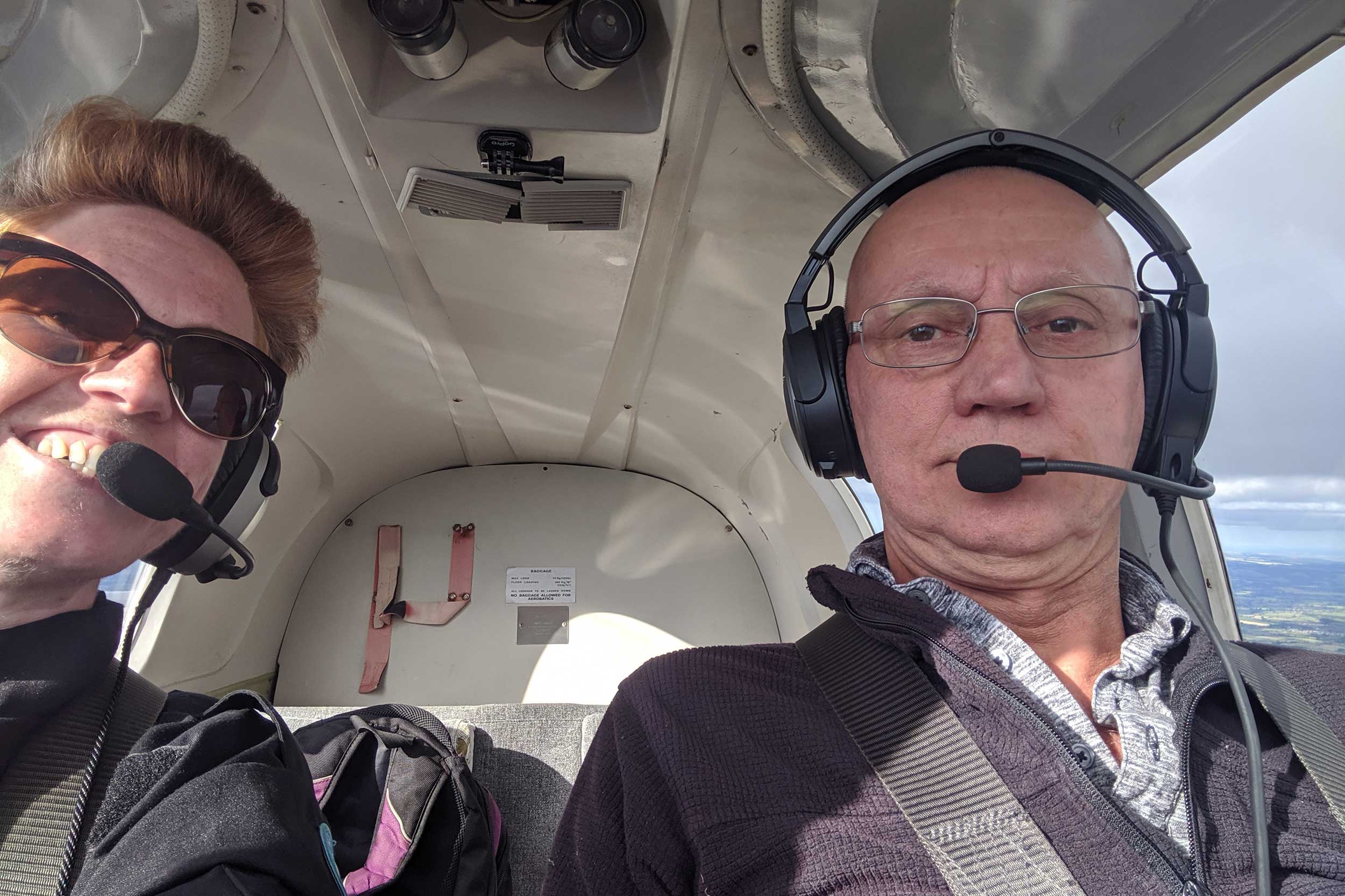 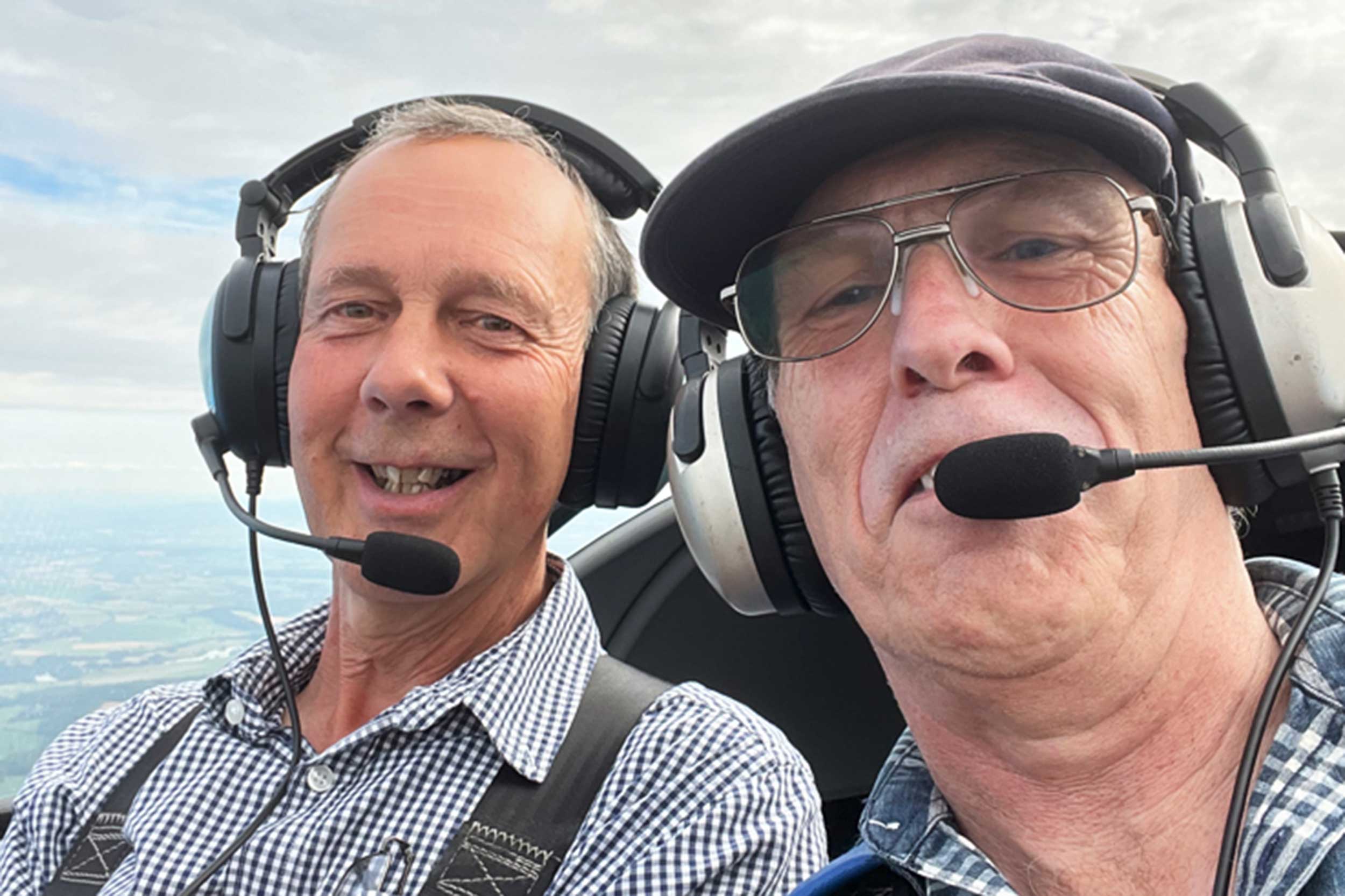 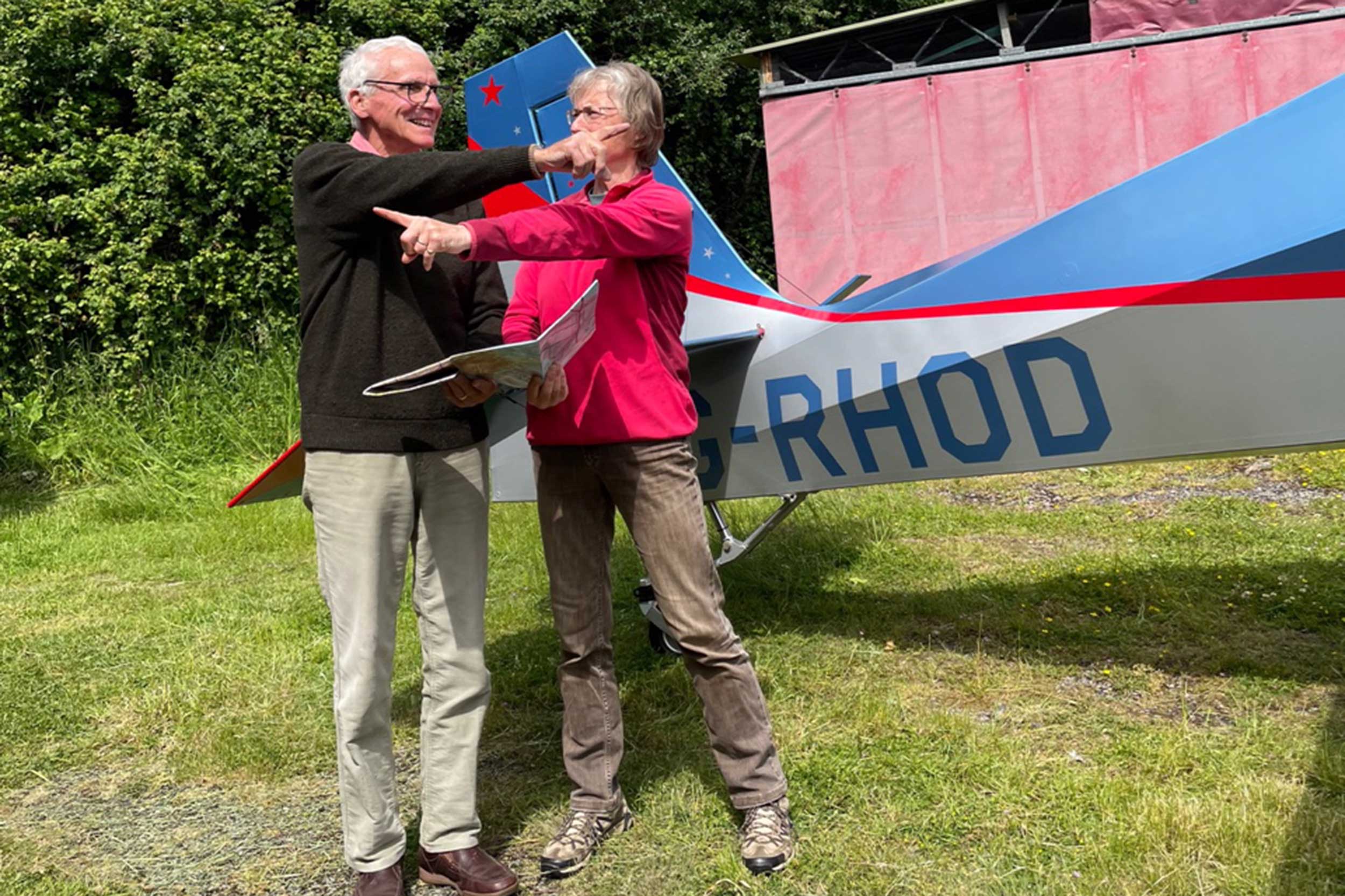 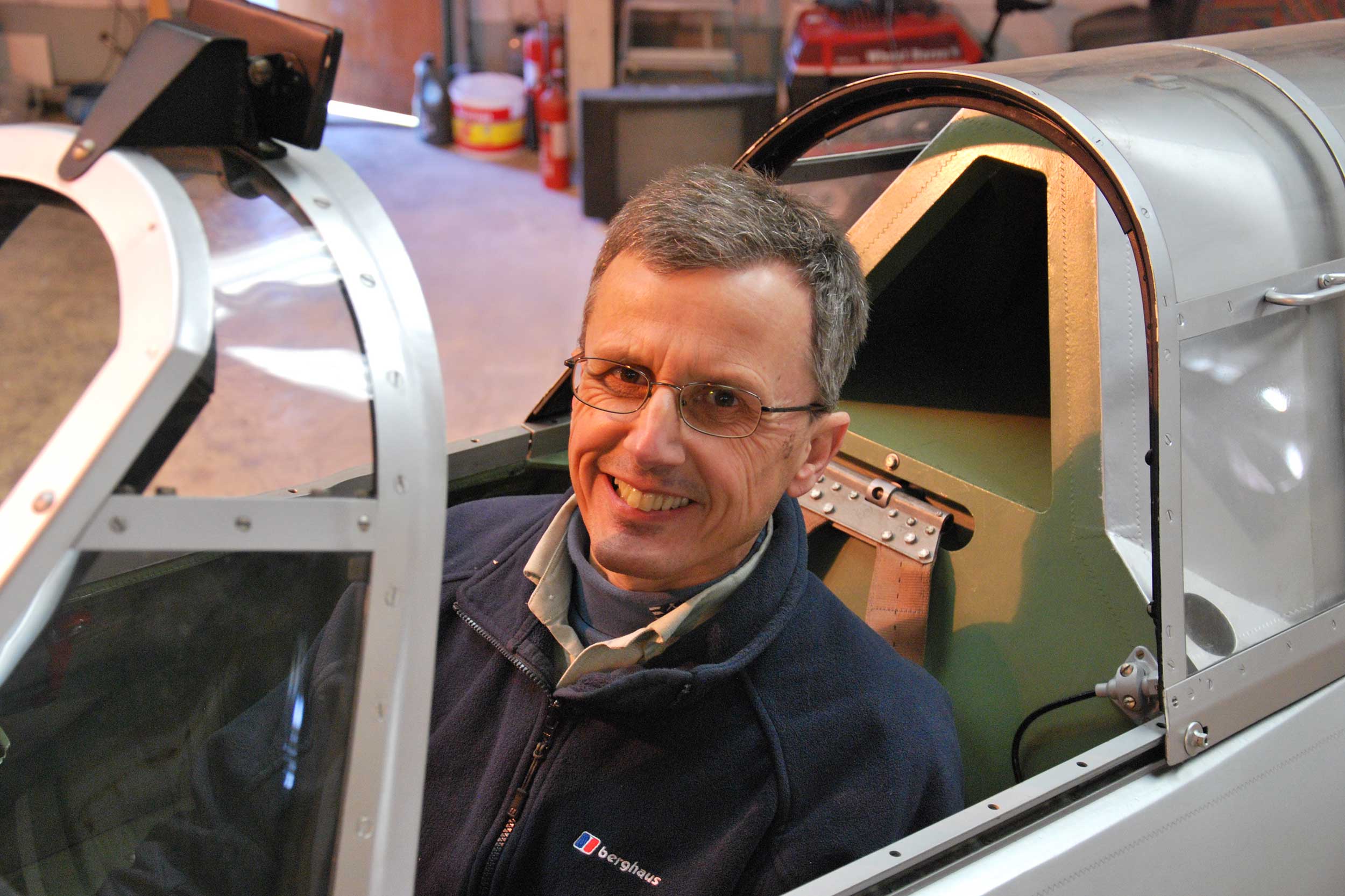 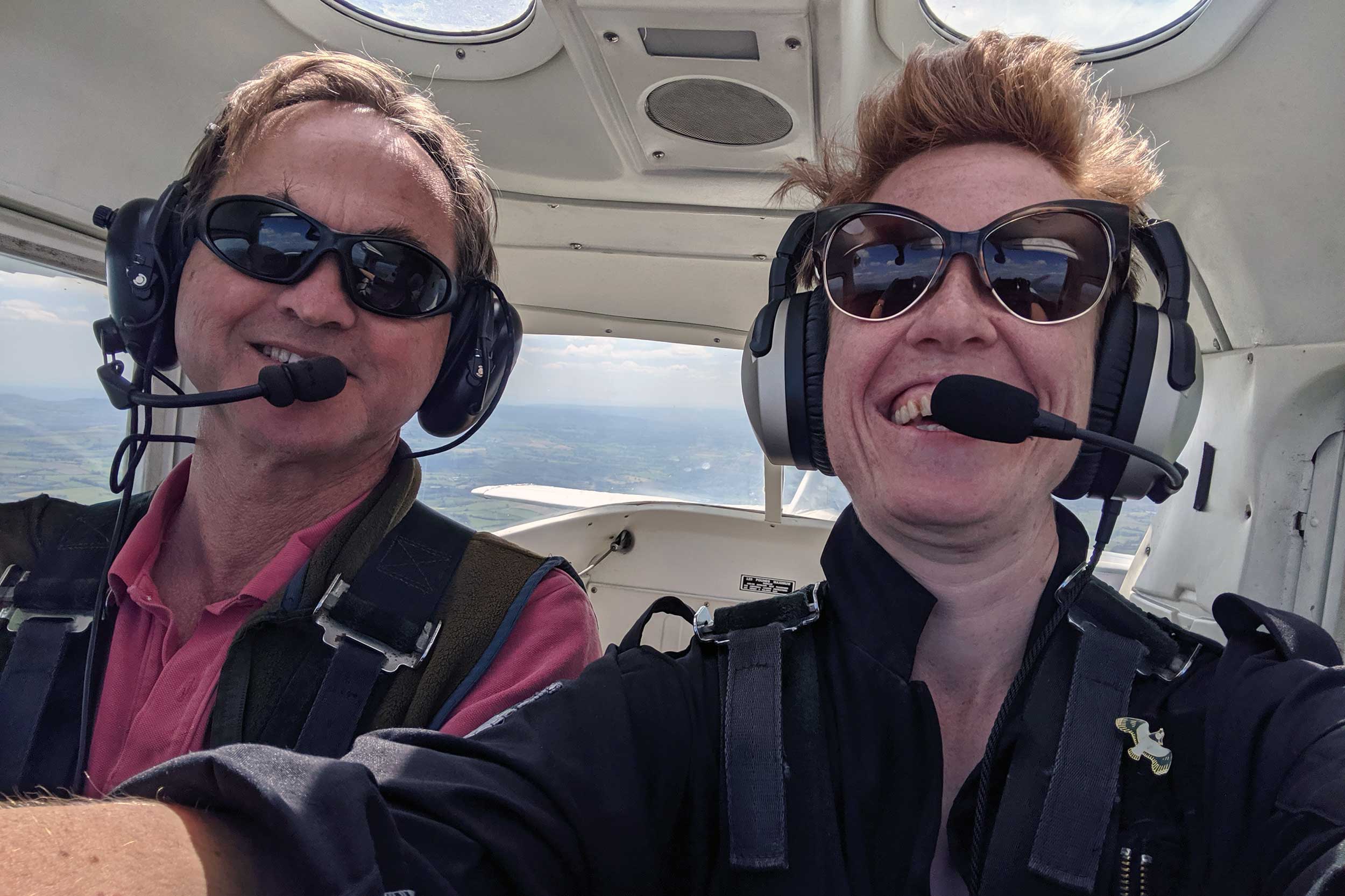 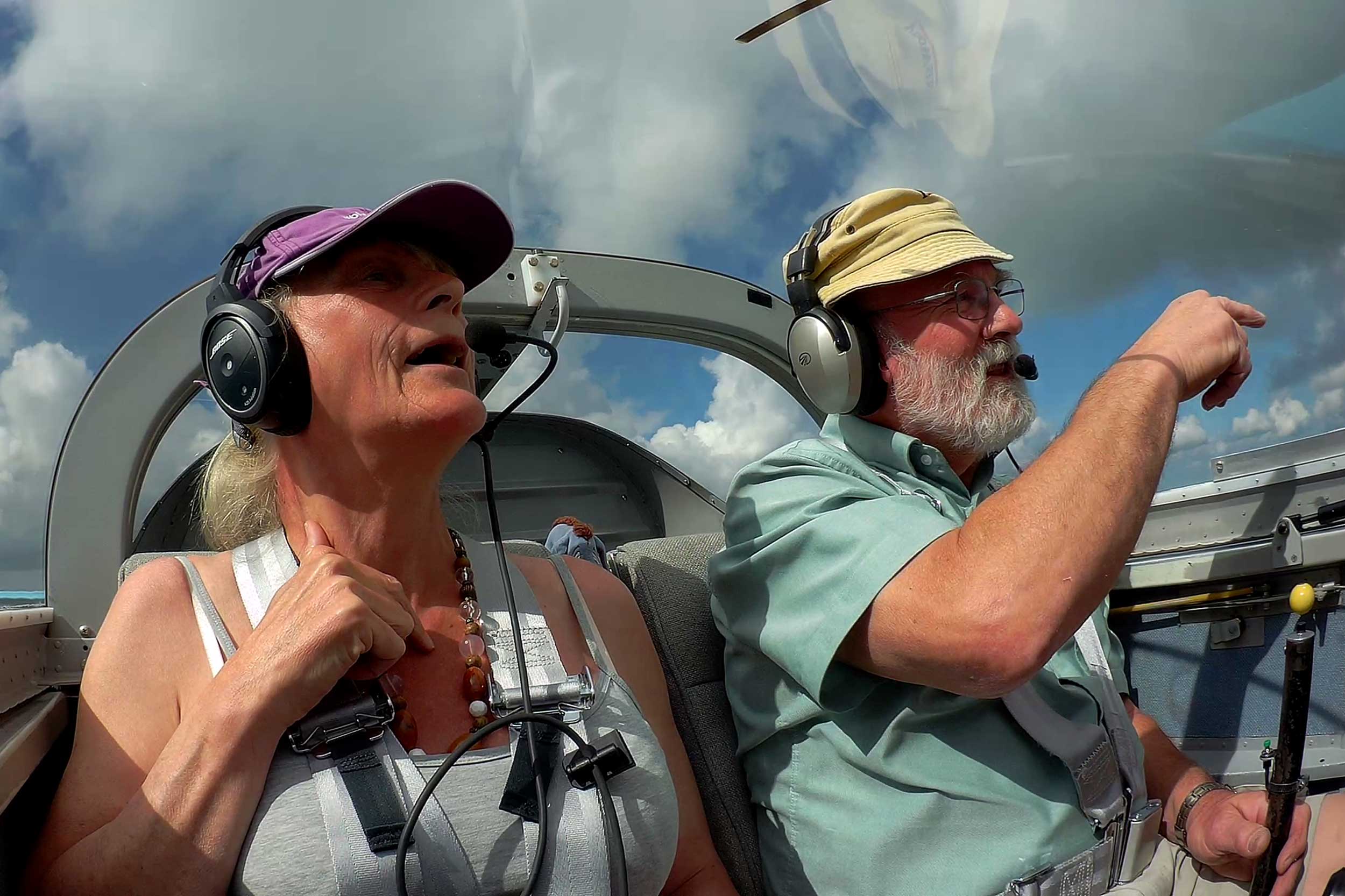