The UK is to have a Jet Zero Council to drive forward the decarbonisation of aviation. The initiative was announced by Transport Secretary Grant Shapps last Friday.

Shapps said, “The challenge is to make transport, currently our biggest emitter of greenhouse gases, part of the solution, not the problem.

“Take the aviation sector, which has had an impossible few months, yet, despite the obvious challenges, there’s a real determination within the industry to have a greener restart.

“So we’re bringing together leaders from aviation, environmental groups and government to form the Jet Zero Council. This group will be charged with making net zero emissions possible for future flights.

“Our goal – within a generation – will be to demonstrate flight across the Atlantic, without harming the environment.”

Today I announced our ambition to see a ZERO carbon transatlantic jet liner within our generation. At a challenging time for aviation we’re backing the sector by creating the “Jet Zero” Council with airlines, airports & environmentalists, helping make flying fit for the future ??

Shapps went on to confirm additional funding for UK company Velocys which is building a plant for aviation biofuels in Lincolnshire.

He also commended a Cambridge University and Whittle Labs project, the National Centre for Propulsion and Power launched by Prince Charles last January, which is seeking to accelerate technologies for zero carbon flight. 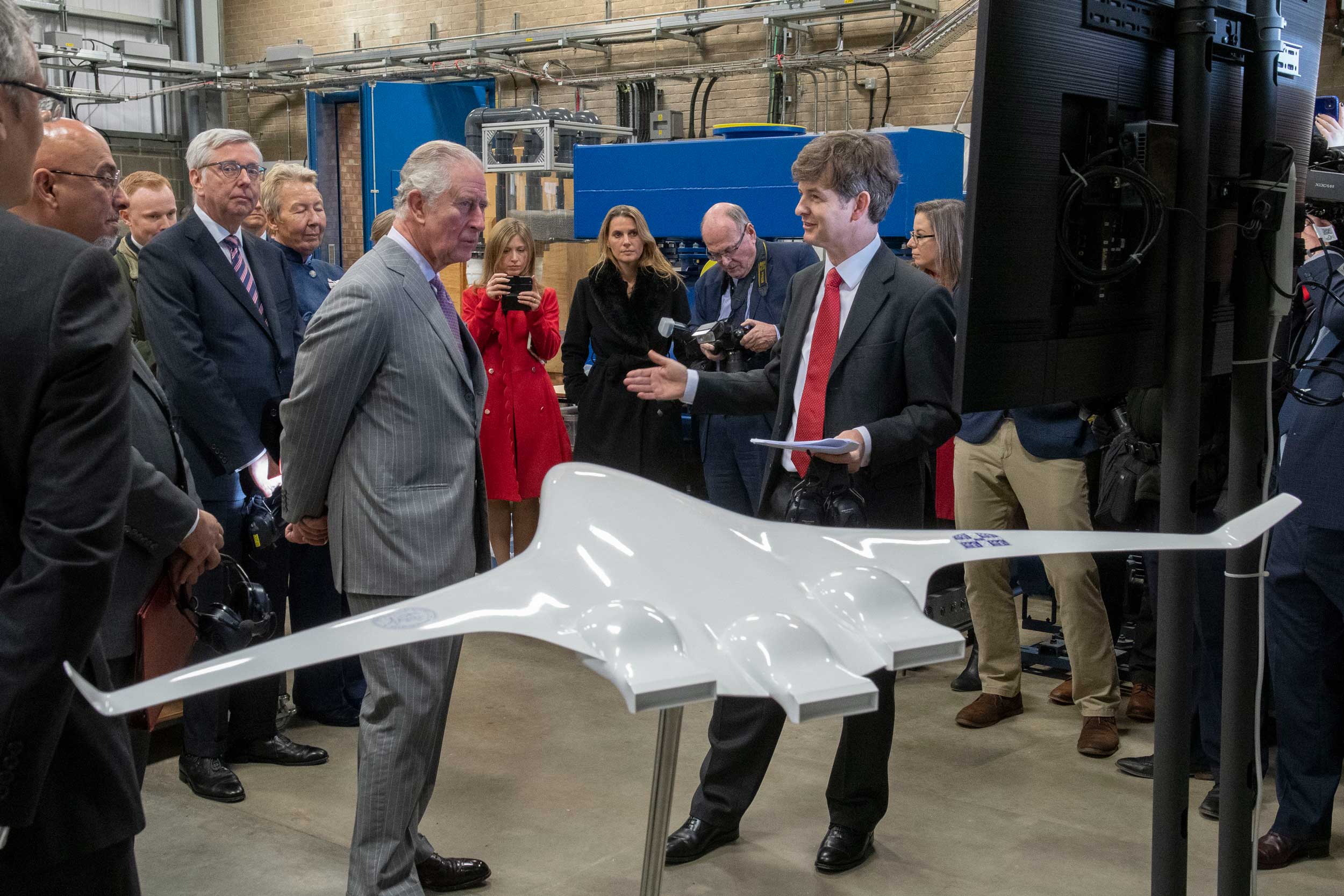 The Centre, which is due to open in 2022, will bring together researchers from across UK universities with industry partners such as Rolls-Royce, Mitsubishi Heavy Industries, Siemens and Dyson to accelerate the development of low-carbon technologies for the propulsion and power sectors.

Professor Rob Miller, Director of the Whittle Laboratory, said: “Our enemy is time. To achieve net-zero by 2050 we have focused on accelerating the technology development process itself. The results have been astonishing, with development times being reduced by a factor of 10 to 100.”