Autothrottle and more for upgraded TBM 940

Daher has launched the latest version of its single-engine turboprop aircraft, the TBM 940.

New features include an automated throttle and automatic deicing system, and ergonomic elements inside the cabin.

The TBM 940 replaces the current TBM 930 as the flagship model in Daher’s TBM family. It was announced during the Safety Seminar meeting of the TBM Owners and Pilots Association (TBMOPA), held in Florida, USA. 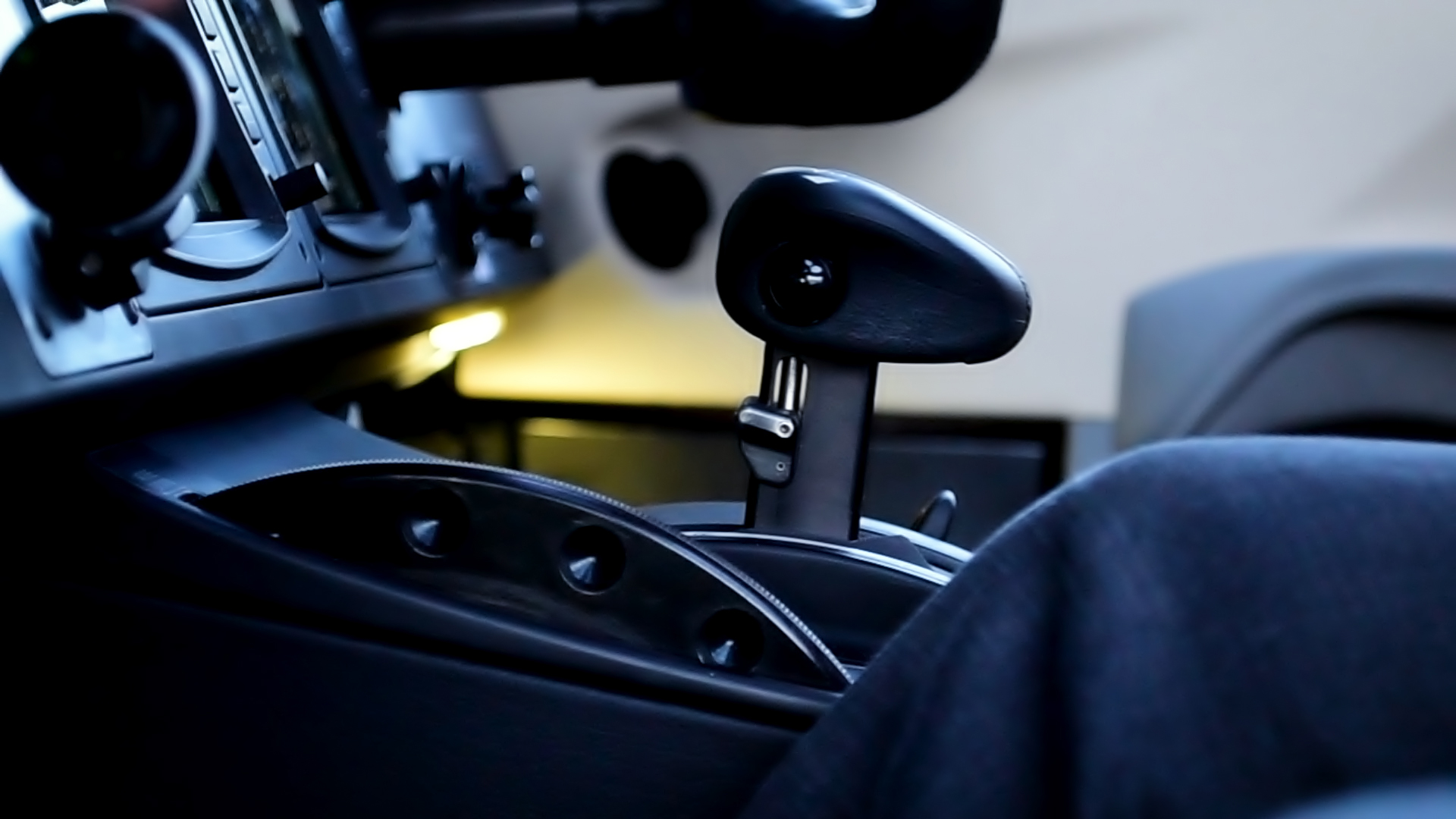 Autothrottle for the TBM 940

One key TBM 940 feature is its automated throttle, said to be the first ever installed on a standard production turboprop aircraft weighing less than 12,500 lb (5.7 metric tons).

Fully integrated with the autopilot, this single power lever autothrottle automatically adjusts the aircraft’s speeds based on the preset flight profile – from climb-out to the landing approach. 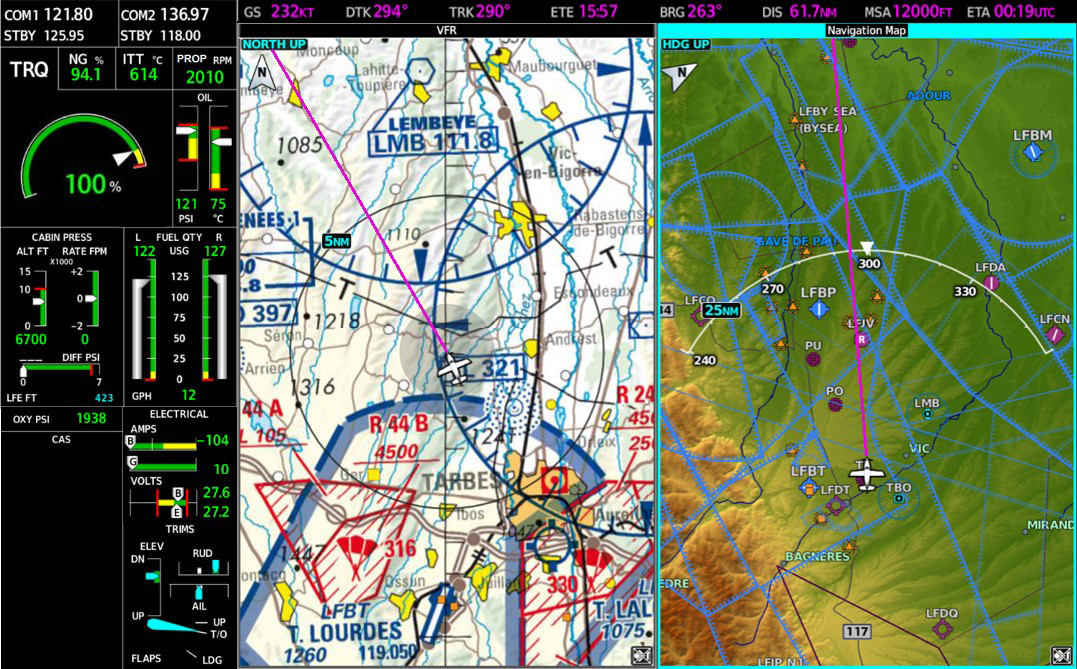 The new smart gauge, on left of screen, for the TBM 940

In addition to reducing pilot workload, the autothrottle enables a TBM 940 to be operated to the edge of approved power regimes for its Pratt & Whitney Canada PT6A-66D turboprop engine, providing optimum performance and efficiency from the powerplant. A new smart gauge helps understand the engine parameters.

Also introduced on the TBM 940 is increased automation for the deicing system. When icing or ice accretion is detected – and if the pilot does not take action – the system is automatically activated for deicing of the airframe, windshield, propeller and the engine’s particle separator.

An amber CAS (Crew Alerting System) message is displayed by the avionics, advising the pilot to clear the automatic activation and revert to the manual control mode. 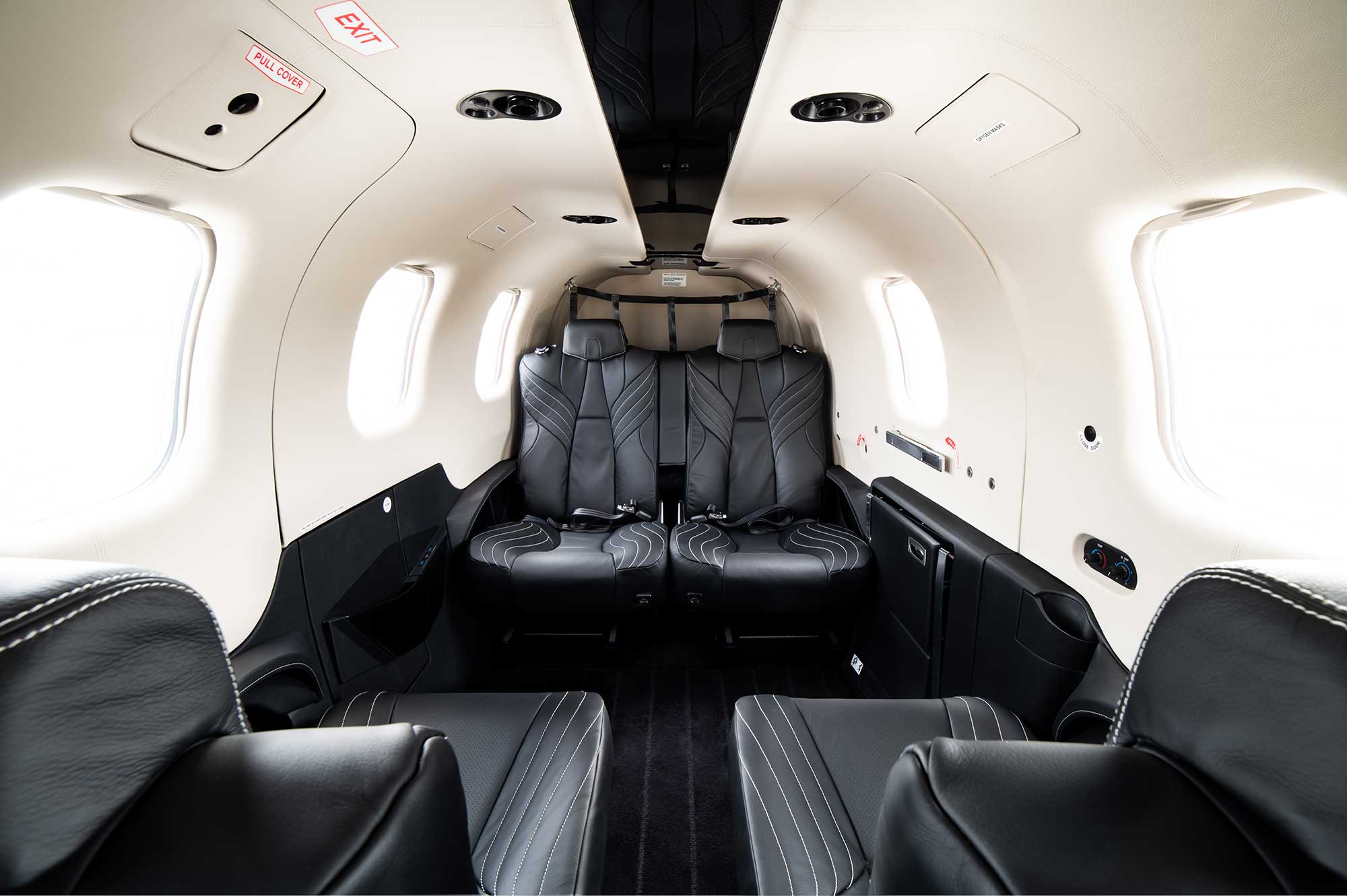 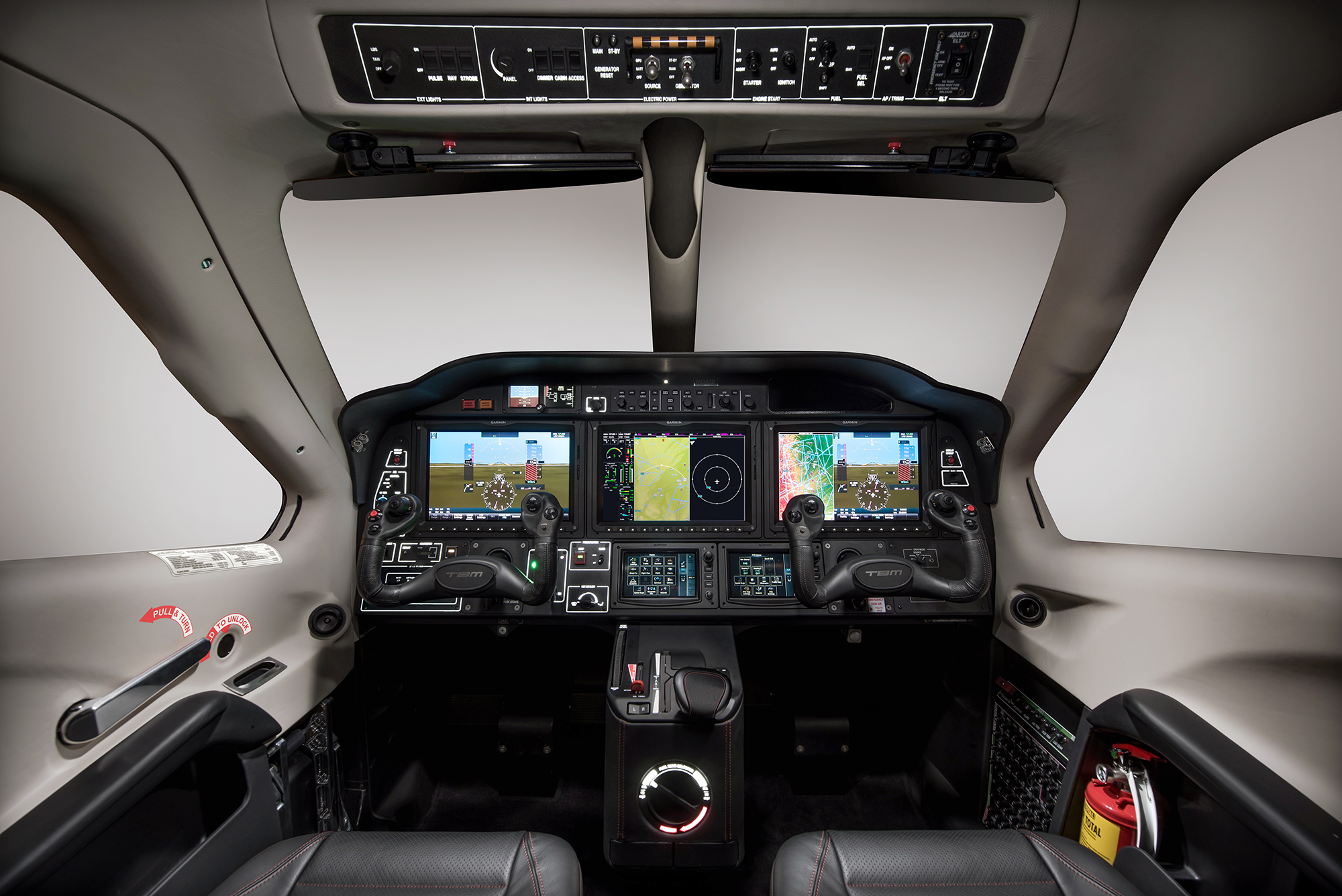 Inside the TBM 940’s cabin, Daher has incorporated ergonomic and style upgrades that include redesigned seats, additional thermal insulation for the cabin sidewalls, a new central shelf with side storage, an additional 115V electrical outlet at the right rear seat panel, and USB ports (bringing the overall total of USB ports to six for passengers and three for the pilots).

Certification of the TBM 940 by the European Aviation Safety Agency (EASA) and the U.S. Federal Aviation Administration (FAA) is expected to be received at AERO Friedrichshafen 2019 in April.