The company, part of Honeywell, says the xVue Touch is designed specifically for trainer and experimental aircraft.

“Aspiring pilots can train using sophisticated technology that’s easy to use, enabling them to get their pilot licences in significantly less time. Plus, our advanced flight deck is simple to maintain and lightweight, saving flight schools money in the long run.” 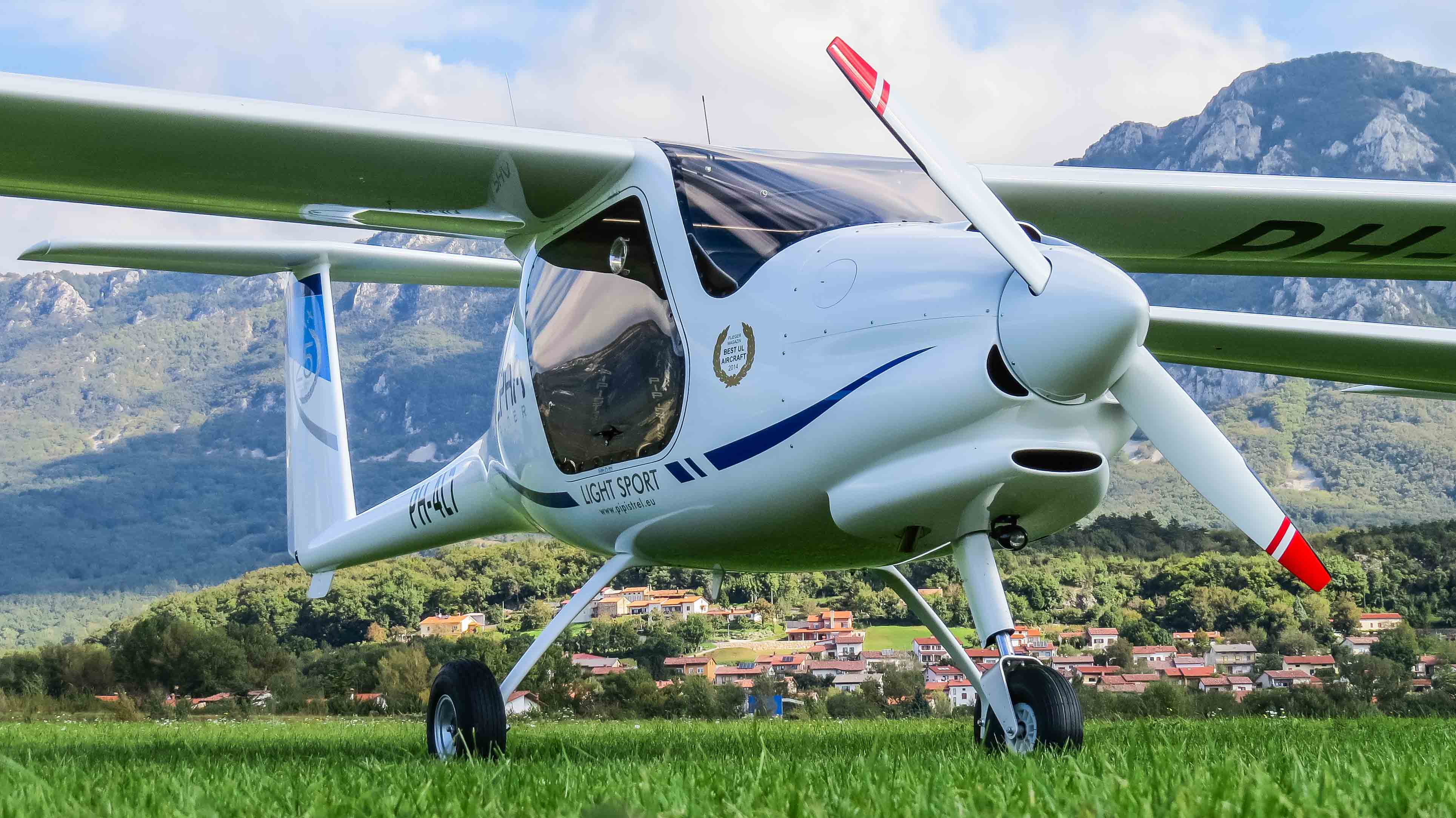 The xVue Touch can be customized and quickly installed to fit new aircraft or as a replacement for traditional mechanical instruments. The lightweight displays are panel-mounted and don’t have cooling fans or moving parts, making it easier and less costly to maintain over time.

“We want to ensure that students and instructors can take advantage of all the advancements afforded by new technology while still delivering a high-quality aircraft, which makes the Alpha King an ideal solution for flight schools,” said Ivo Boscarol, founder and president, Pipistrel.