+VIDEO Czech manufacturer Bristell has received EASA type certification for its all-new Bristell B23 – which Bristell calls its ‘next-generation aircraft’.

The B23 has been designed to satisfy European CS-23/ U.S. FAR-23 certification requirements. Bristell says it listened to feedback from more than 500 customers of its previous model, the Bristell LSA, worldwide before designing the new aircraft.

While the B23 looks similar to the classic Bristell LSA, there are numerous differences. The fuselage is longer and the tail, flaps and stabiliser are larger. The composite main landing gear legs have been redesigned to carry  higher loads and the aircraft’s handling characteristics are said to be much improved. There’s also a twin elevator trim tab function.

The B23’s maximum take-off weight is 750kg and it has an empty weight of 435kg, giving a 315kg payload. With max fuel of 120 litres on board, that leaves 229kg for passengers and baggage making it useful as a tourer as well as for training.

“The airframe is designed for long life and has a robust structure, which makes it particularly well-suited to flight training,” said Bristell. 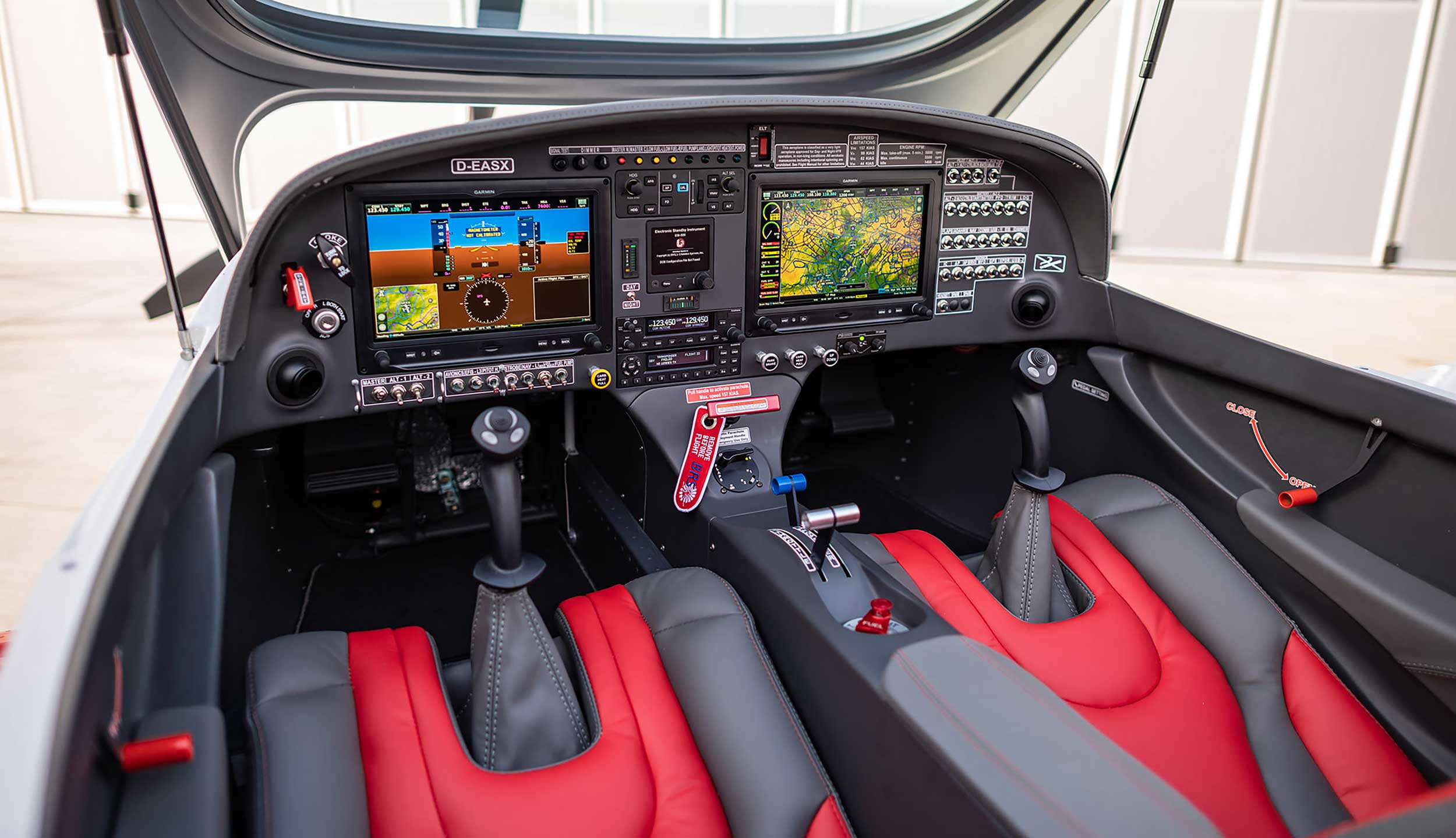