First deliveries of the PS-28N Cruiser VFR Night will be next month, February 2021. Flight schools are expected to be the main customers – professional flight training school FlyBy in northern Spain has a new fleet of Cruiser PS-28 aircraft.

The PS-28N is equipped with two Dynon SkyView SV-HDX1100 10in touch screens, with backup batteries. A Garmin G5 is a standby electronic flight instrument. 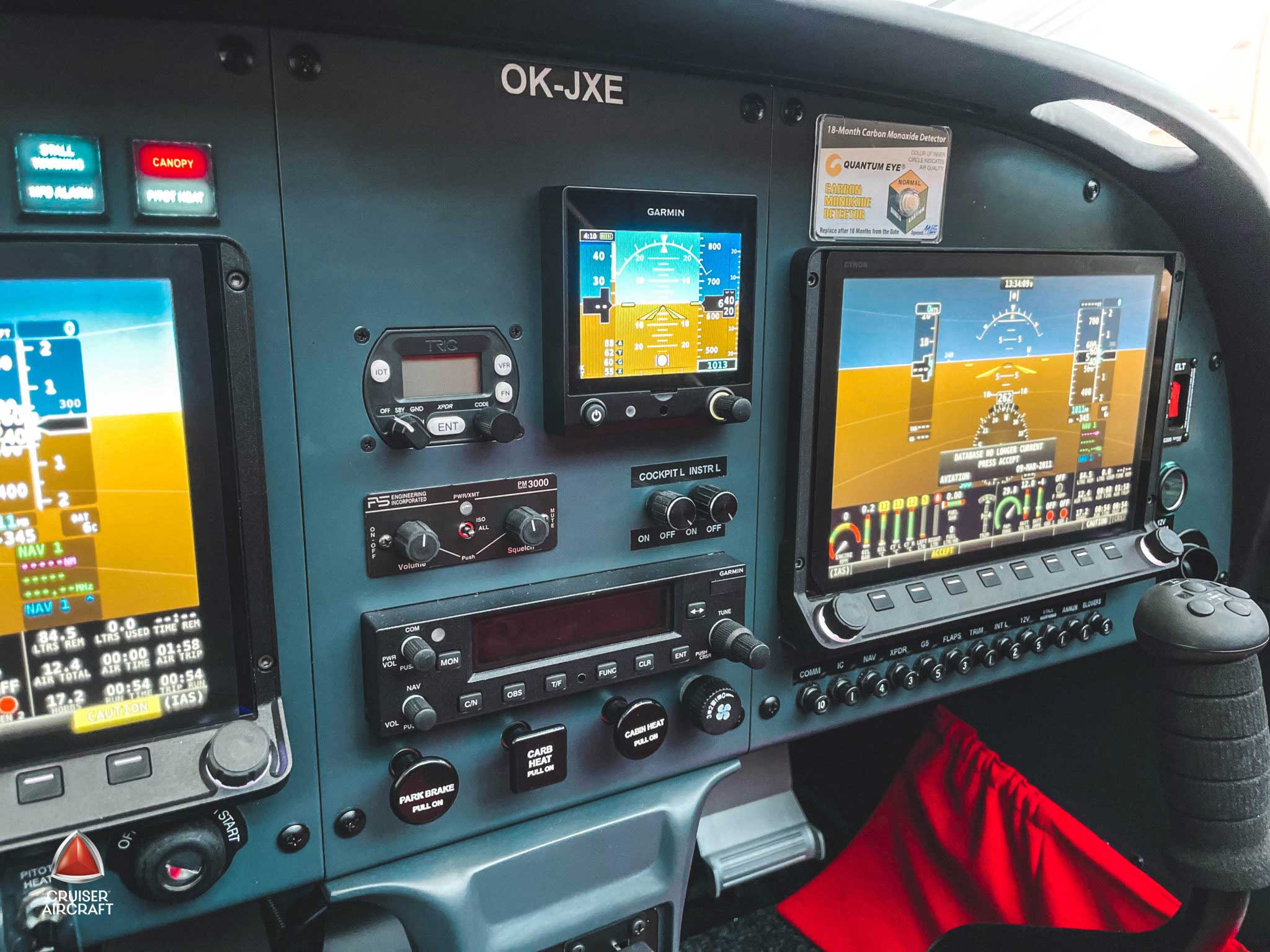 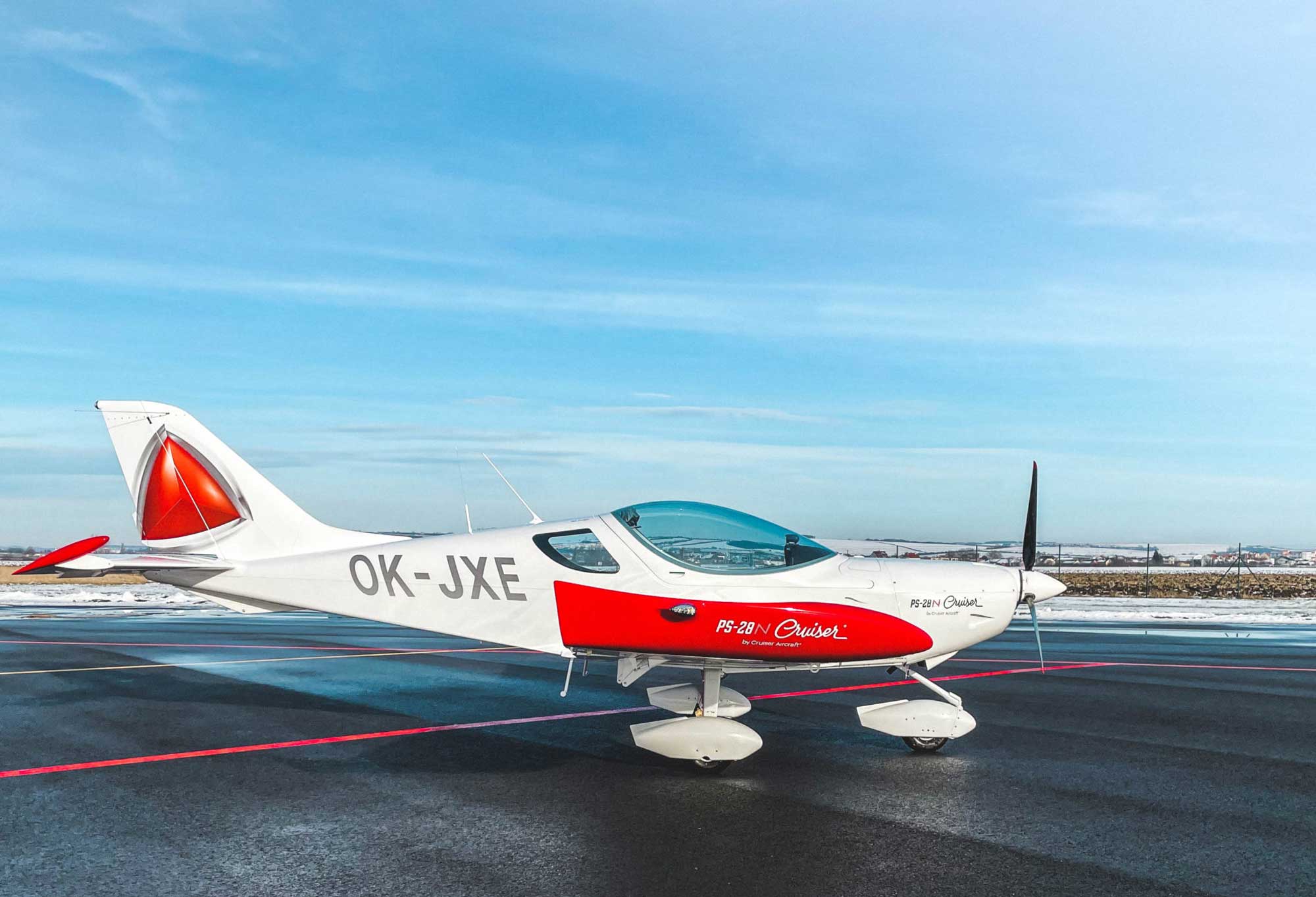 The aircraft is powered by an EASA-certified 100hp Rotax 912S2 engine, and is EASA approved for day and night VFR. Operating costs are claimed to be 40.62 euro per hour, calculated over 500 hours per year.

Cruiser Aircraft is part of the Czech Aircraft Group based in Kunovice, and used to be called Czech Sport Aircraft. The PS-28 is based on the SportCruiser and the short-lived PiperSport light sport aircraft.

The company says it is actively looking for a UK agent for the aircraft.