Jon Blanchette, the owner of the world’s only airworthy MiG-17PF jet fighter, has put his one-of-a-kind aircraft up for sale.

A former General Motors engineer and U.S. Navy officer, Blanchette rescued the single-engine, swept-wing jet fighter from a scrapyard in Poland in 1993.

After 15 years of careful restoration, Blanchette let the MiG-17PF loose on the US airshow circuit capable of performing a full aerobatic routine, including inverted flight and tight 8G turns.

Developed in the early 1950s, the MiG-17 became an important part of the Soviet Air Force. The PF variant of the MiG-17 were equipped with a search and a tracking radar. It remained in service until replaced by the MiG 21-13 in the early 1960s. 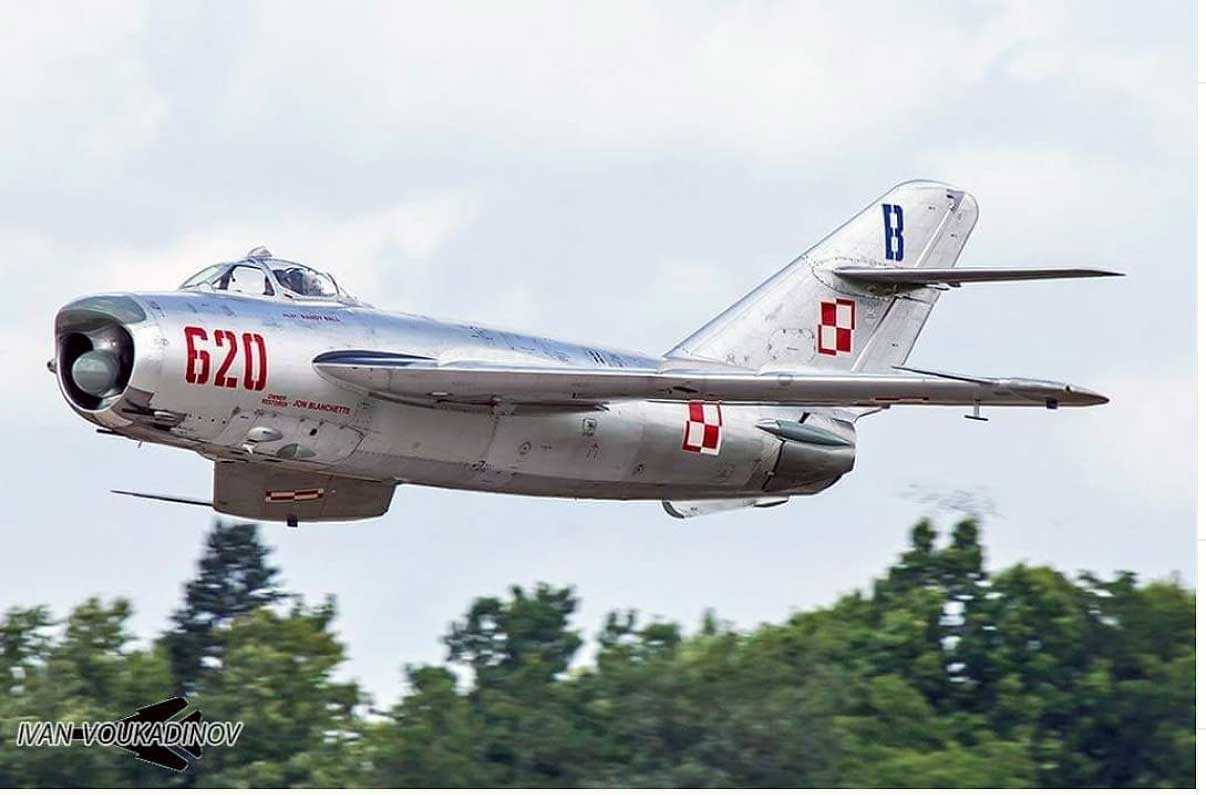 Blanchette’s aircraft (1D-0620) was produced in December 1960 and served in the Polish Air Force until 1966. After being decommissioned, it served as a training platform for Polish aircraft mechanics until 1993.

“It has been the biggest passion project of my life,” said Blanchette. “I am incredibly proud of what I was able to accomplish with this aircraft, and I hope that it will bring the same amount of joy and fulfillment to its next owner.”