The Attagirls Molly Rose Pilot Scholarship valued at £15,000 has been awarded to 17-year-old student Georgia Pescod from Cambridge.

Forty-two applications were received from young women aged between 17-24 throughout the UK.

The scholarship was created by Aetheris Films and funded by Marshall of Cambridge in association with the British Women Pilots’ Association and funds all elements of attaining a Private Pilot’s Licence (PPL).

Georgia was selected from five finalists who attended interviews and flights in May, and she will receive full pilot training at the Cambridge Aero Club over the summer months with all costs covered.

The scholarship was inspired by one of the pilots of the WWII Air Transport Auxiliary, Molly Rose. Molly is featured in the novel and screenplay entitled ‘Attagirls’, based on the true story of Molly’s life as a pilot in ATA.

Georgia Pescod grew up in Cambridge and her primary school was across the road from Cambridge Airport. From the age of 4 she has wanted to be a pilot and at the age of 12 she joined the Royal Air Force Air Cadets, since taking every opportunity to fly.

Georgia said, “I am hugely grateful to Aetheris Films and the Board of Trustees of the Attagirls Molly Rose Pilot Scholarship, and to Marshalls of Cambridge, Cambridge Aero Club and to the BWPA for selecting me and for believing in me.

Georgia will be mentored by pilot Zoe Cameron, scholarship ambassador and airline pilot for Virgin Atlantic.

Georgia’s flight training will be with the Marshall owned Cambridge Aero Club, founded in 1930 by Molly Rose’s brother Arthur Marshall.

The British Women Pilots’ Association (BWPA) has agreed to sponsor travel and subsistence costs for Georgia. 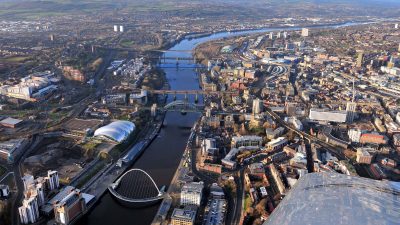 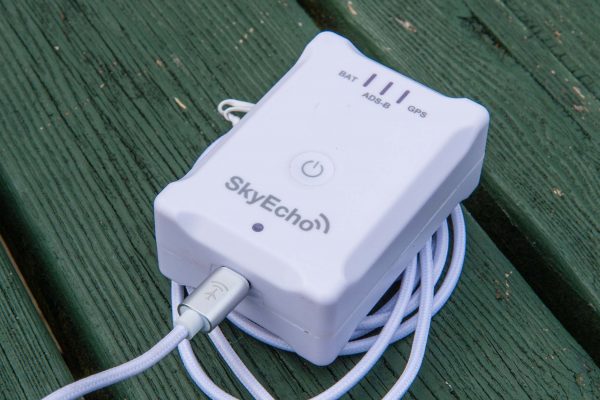 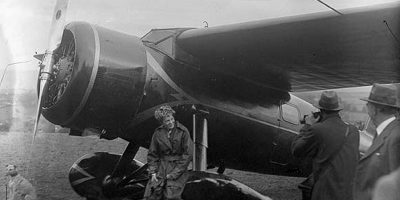 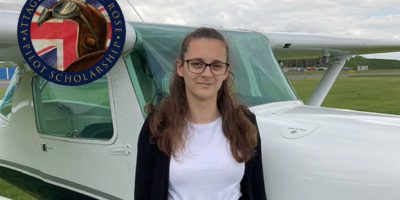