The achievements of LAA members at both ends of the age spectrum have been recognised by the annual awards issued by the Royal Aero Club.

Seventeen year-old Ellie Carter, a key member of the LAA’s Youth and Education Support Group, YES, has been awarded the President’s Breitling Certificate for her work in promoting younger people in aviation. 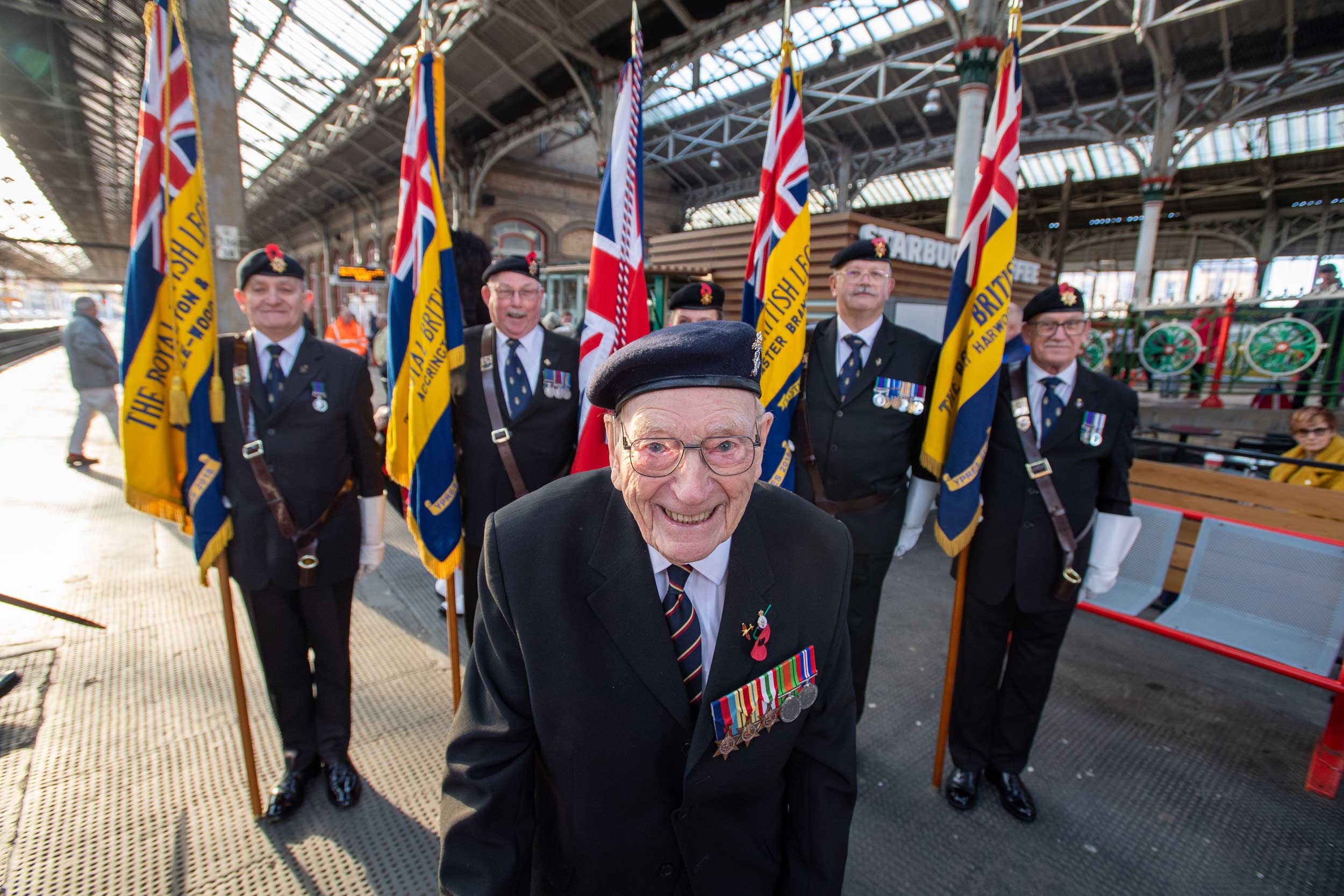 Ernie Horsfall, who at 102 years of age remains an active LAA inspector, received a RAeC Silver Medal for his work as one of the UK’s experts on Jodel aircraft.

Ellie, who gained her PPL aided by an LAA Armstrong-Isaacs bursary, completed her tailwheel conversion and as well as flying a classic Piper Cub aircraft, she’s been gaining experience in everything from a similarly classic Auster to a Vans RV-12, all recorded on a series of video blogs.

Ernie was born on 21 April 1918. However, it wasn’t until 1961, at the age of 43, that he took his first flying lesson, while working as a test and experimental engineer for Vauxhall Motors.

In the years since, Ernie has owned 56 aircraft, filled five pilot logbooks and as an accredited aircraft inspector for the Light Aircraft Association has inspected thousands of aircraft across the country.

Ernie is an acknowledged expert on the Jodel type, and has personally imported a significant proportion of the French aircraft that are currently on the UK register. He remains active as an engineer and inspector and in March 2021, just ahead of his 103rd birthday, he plans to renew his certification for another year!

The pair were joined by Clive Porter, a farmer and enthusiastic pilot with his own airstrip at Croft Farm, Defford.

For the last 14 years he has hosted a Scouts Air Camp at the strip. For many years, Clive has also organised a ‘wings and wheels’ event to raise money for the Mission Aviation Fellowship which provides medical air services in remote areas of the world. He has received an RAeC Bronze Medal for his efforts. 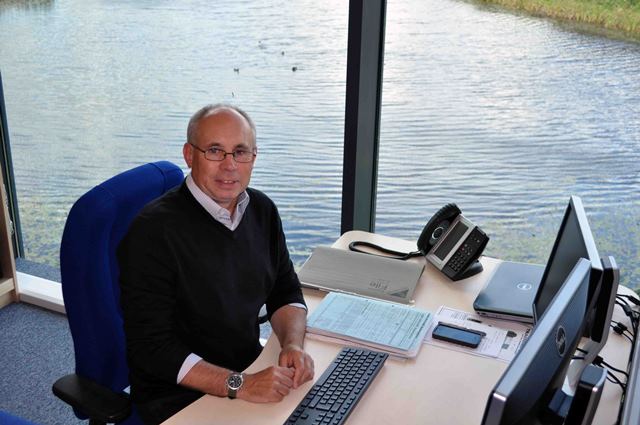 A further recipient of a Bronze Medal is LAA Airworthiness Engineer Jerry Parr, who has received recognition for his support for builders of Vans RV aircraft, activities which began long before his recruitment by the LAA in 2017.

Jerry was one of the first in UK to co-build an RV-6 kit aircraft and went on to co-build a Vans RV-12 model from the same stable.

Over the last 20+ years, Jerry has been unstinting in help and advice to other RV builders, solving practical difficulties during the building, testing and operation of their RV aircraft of which there are now about 400 flying in the UK.

Royal Aero Club Certificates of Merit have also been awarded to LAA nominees including Clint Marler, for his work in establishing Air Scouts in the East Midlands, creating outreach events and co-ordinating their activities with LAA young people events.

Anne Hughes, for her work with the LAA Struts movement, as Chair of the Vintage Aircraft Club and as co-ordinator of LAA young people outreach activities and the FAI aviation art competition. 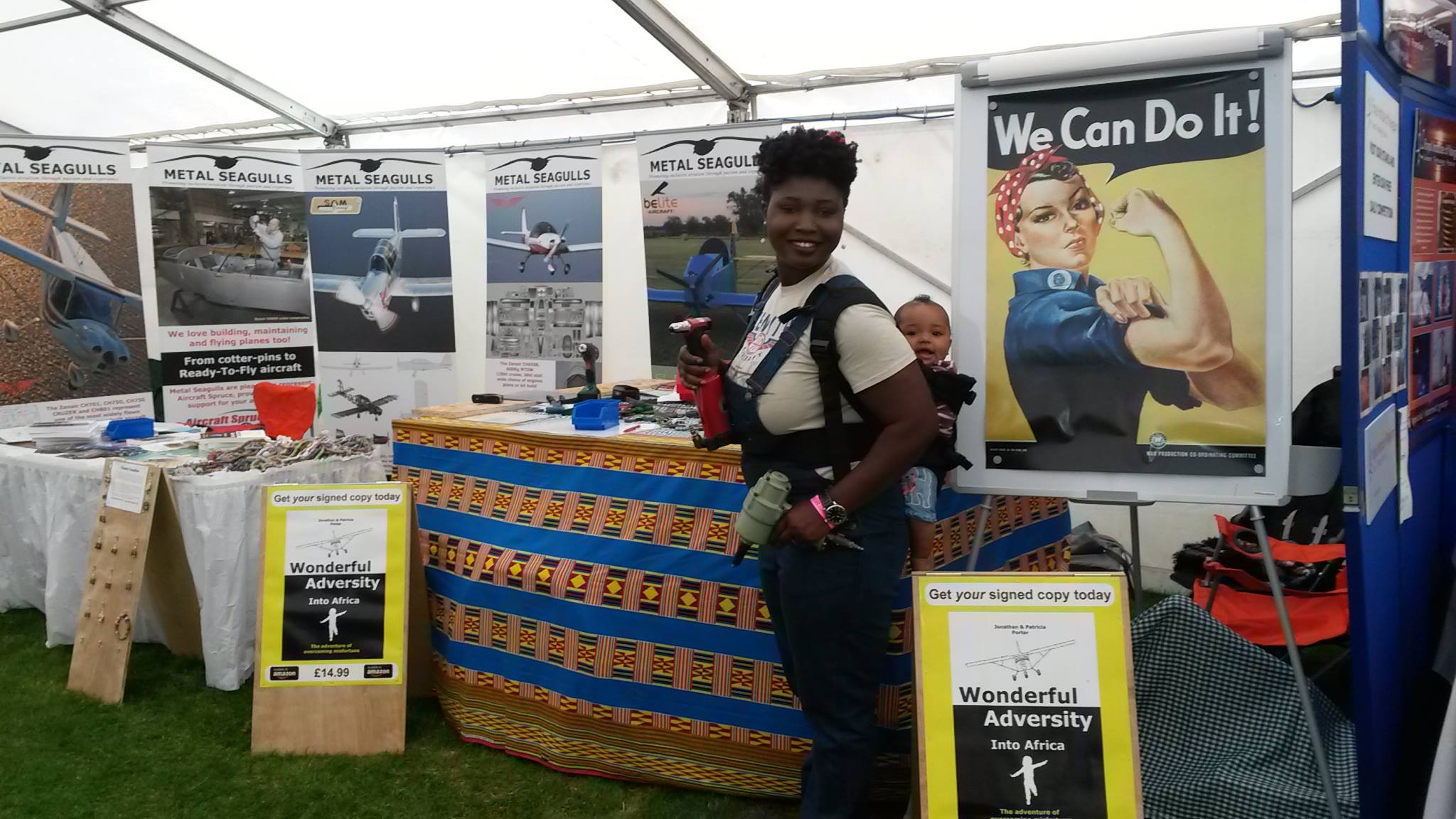 Patricia Mawuli Porter is commended for her work in encouraging people from communities with no previous contact with sport aviation via the Project WXYZ build-a-plane project and her work to champion diversity and encourage young people to join the aviation sector.

Neil Wilson, for his work in more than doubling the size of the LAA Wessex Strut, his organisation of LAA Round Britain flying events and his contribution to the success of the annual LAA Rally.

The LAA was also proud to nominate another member for a special award. John Romain of the Aircraft Restoration Company at Duxford is awarded the Supermarine Trophy, a silver Spitfire, for inspiring the country during the Covid lockdown and acting as an ambassador for the historic aircraft movement with his series of flypasts around the UK with the NHS Spitfire.