Next-gen 600kg microlights here for May

The proposed 600kg microlight weight limit could be in place and functioning in the UK as early as next month, according to Geoff Weighell, CEO of the British Microlight Aircraft Association.

Geoff gave an update on how consultations with the CAA are progressing in a video of a seminar with microlight flight instructors (see below).

“The current target is regulatory requirements to be in position to enable 600kg microlights from early May 2021,” said Geoff.

“Some differences training is mandated by regulation, some is not mandated but is sensible to consider.” 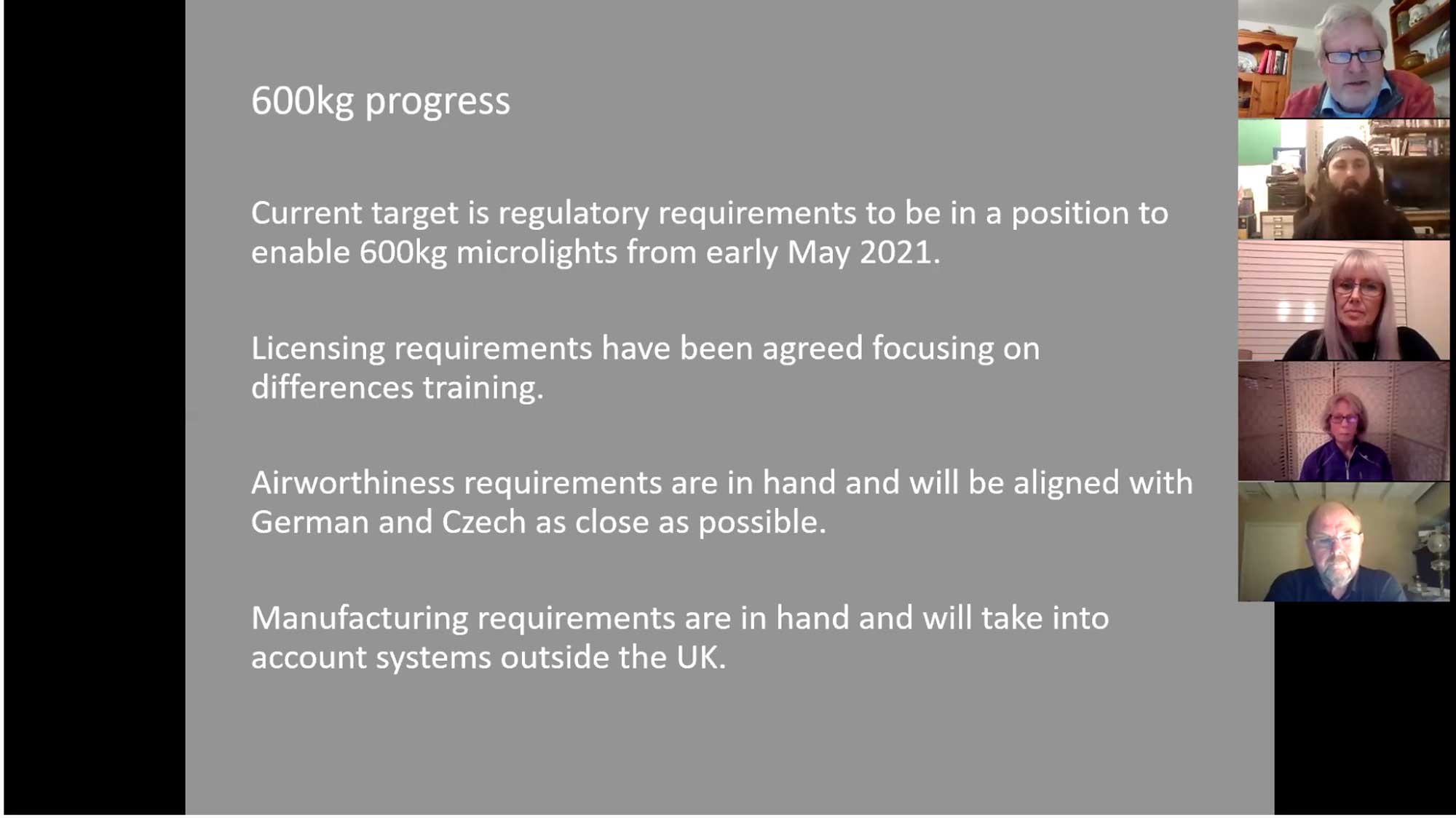 The elements which will require differences training include:

The mandated differences training must be given by a flight instructor entitled to instruct of the aeroplane, recorded in the holder’s flying logbook, and endorsed and signed by the instructor.

Other differences training covers moving from a flex-wing microlight to fixed-wing and vice versa, and operating off water. 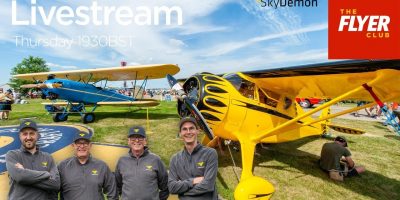 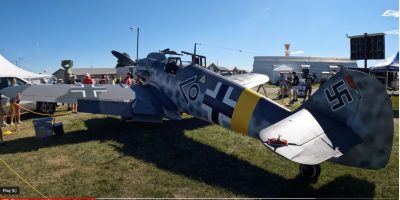