Rolls-Royce to fly hybrid-electric aircraft by 2021

Rolls-Royce expects to be flying an experimental aircraft with a hybrid-electric propulsion system by 2021, the British company has announced. 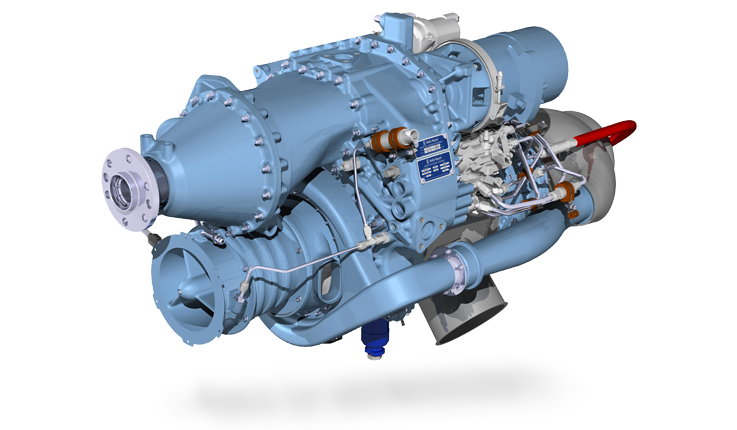 The M250 turboshaft that usually powers helicopters and is part of the experimental hybrid-electric unit.

“We successfully tested the hybrid version of the M250 gas turbine in a ground demonstration setting in three operating modes: Series Hybrid, Parallel Hybrid and Turbo-Electric,” said a Rolls-Royce spokesperson.

“The M250 hybrid is planned to be used as a propulsion plant with power ranging from 500kW to 1MW and has the potential to transform aviation power.

“The system will be used across a range of transport platforms to enable distributed electric propulsion, including EVTOLs (hybrid electric vertical take-off and landing vehicles), general aviation aircraft and hybrid helicopters.

“Complete engine testing took place at our state-of-the-art facility in Indianapolis, US, where each component and sub-system of the hybrid engine was individually tested for electrical performance.

“These tests included simulating use across take-off, cruise, landing and taxiing and confirmed the system’s suitability for a range of transport platforms including aircraft with a range of up to 1,000 miles and weighing up to 2,000kg.”

Rolls-Royce unveiled its own EVTOL concept during the 2018 Farnborough Air Show and could be a recipient of the new power unit (video below).

Dr Mike Mekhiche, Deputy Director, Rolls-Royce Electrical, added, “Electrification is one of the most exciting developments in aviation since the birth of the jumbo jet.

“We are determined to use our pedigree in aerospace to be at the forefront of developing innovative propulsion systems to meet the needs of the next chapter in aviation.

“When this happens, it’s going to transform the way aero transport is designed and produced, reducing the time required to travel, revolutionising cargo delivery and changing the way we design our cities and infrastructure.”

The power management system optimises overall propulsion performance in order for the system to be suitable across a variety of platforms, including EVTOL, while delivering efficiency gains, reduced noise and lower emissions.

The next step is to further advance the hybrid propulsion system towards integration on an aircraft and experimental flights in 2021. 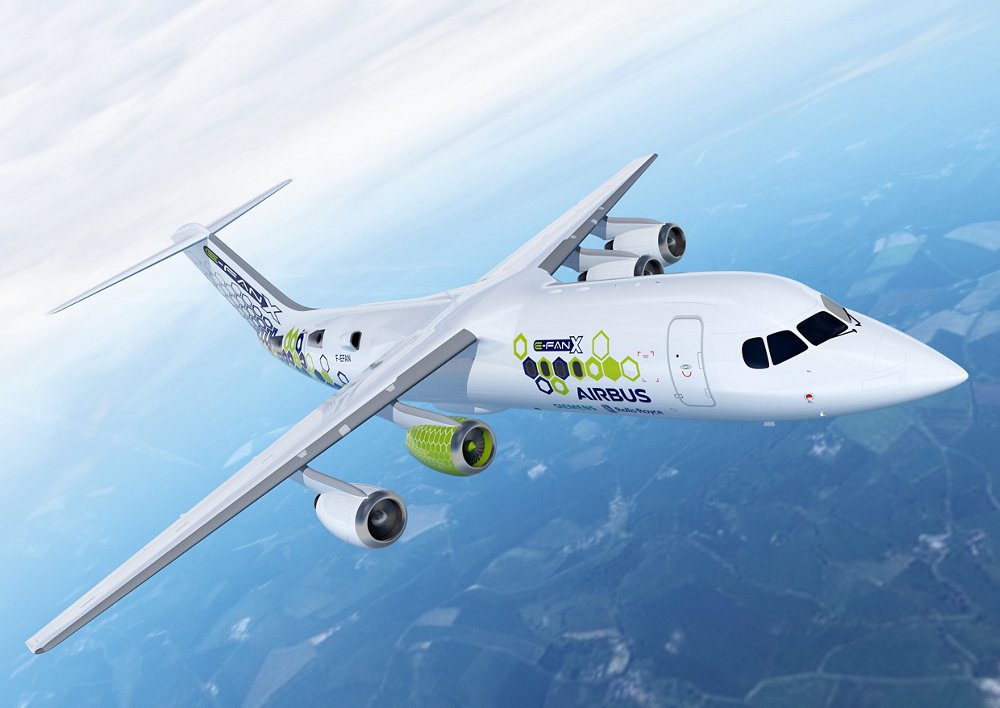 Rolls-Royce is working with Airbus on its E-Fan X project for a hybrid-electric airliner.

The M250 hybrid power pack complements the AE 2100 2.5MW system being developed for larger aircraft, including regional aviation, and is being tested with Airbus on the E-Fan X demonstrator platform.