Ultimate High awards not one but TWO Rob Wildeboer scholarships

Specialist flight training provider Ultimate High says it was inundated with applications for its General Aviation Upset Prevention Recovery Training scholarship in honour of Rob Wildeboer – and have decided to award two courses rather than the one course initially announced for 2022.

Having gained her PPL, Rebecca Wallace is continuing to hour build whilst working in Human Factors across industries including aerospace and aviation and is interested in potentially going down the commercial route in the future. She believes that any pilot should try and obtain as much experience as possible to be safe.

“One of my biggest worries is losing control with flying, and I look forward to the support and training that Ultimate High will provide to help me overcome any fear and enable me to be confidently in control,” she said. 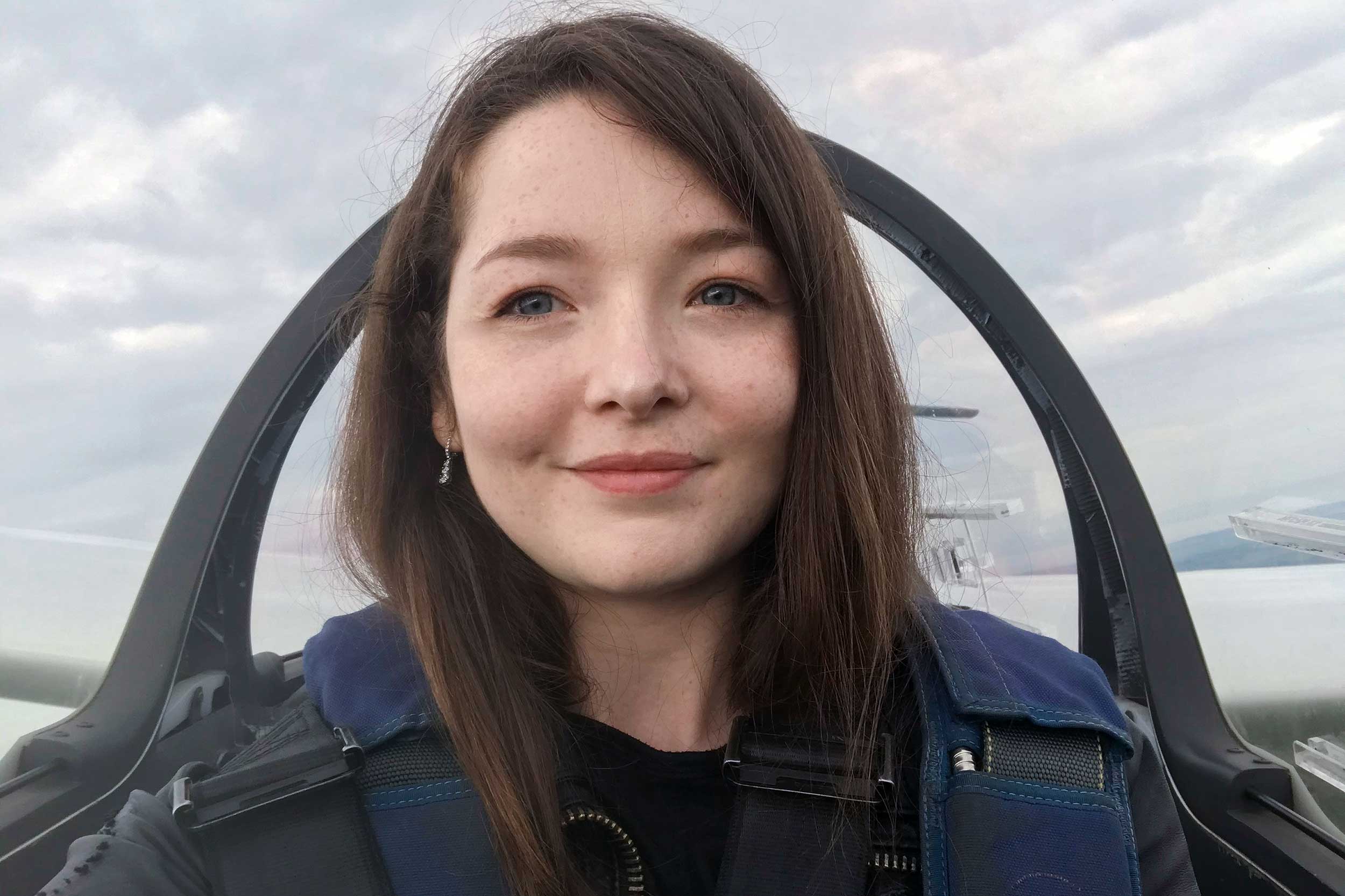 Elyot Harmston is in the process of completing a four-year aerospace engineering apprenticeship and holds a LAPL with most of his 75 hours on tailwheel types.

“Ultimate High is widely regarded as the top UPRT school in Europe and I couldn’t be happier to be awarded this training with them. The GA UPRT course will help make me a safer pilot who is more aware of what is going on in the cockpit during every flight. I really like their emphasis on being aware of the causes of Flight Upsets and working hard to avoid them in the first place.” 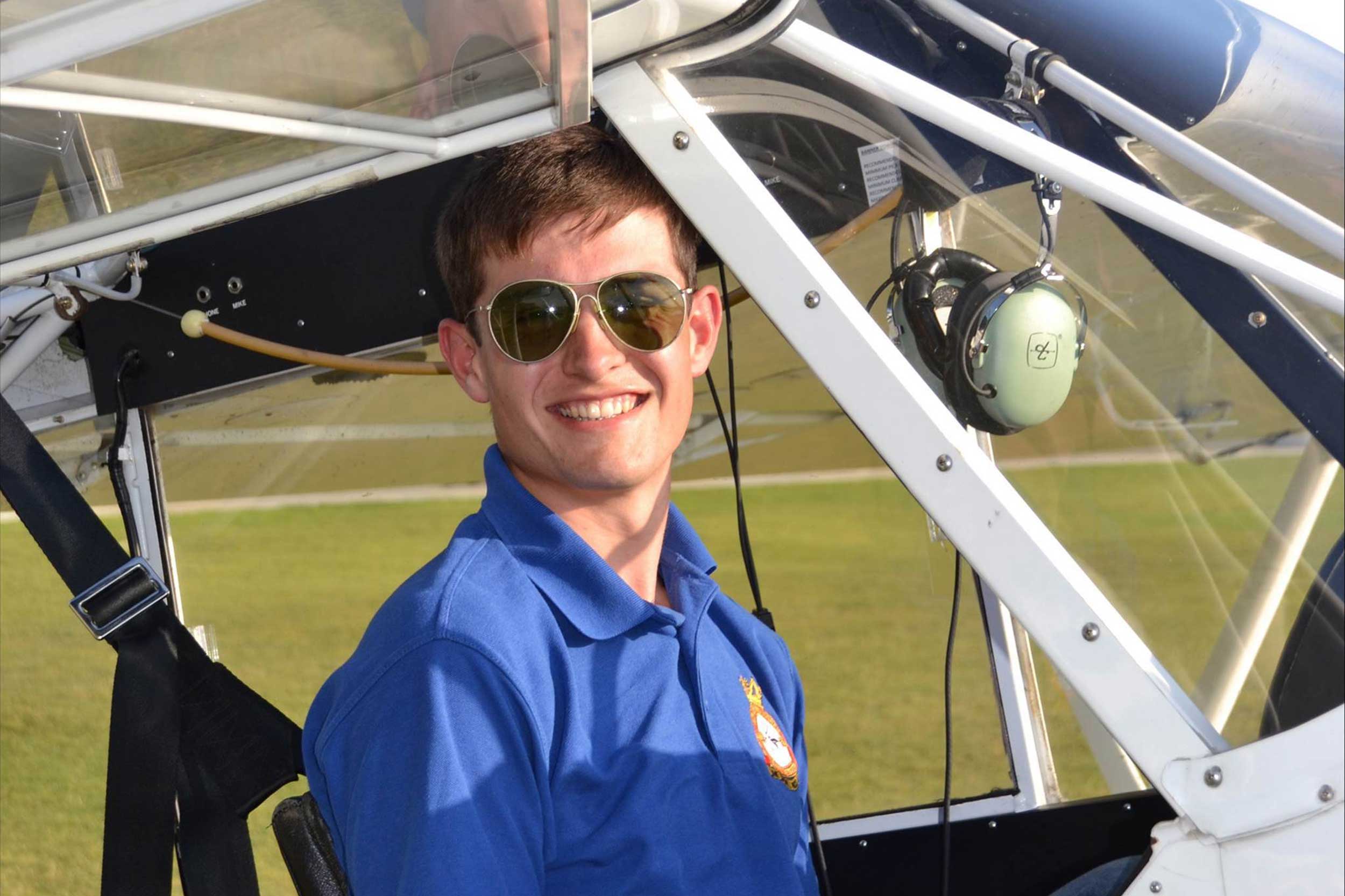 Elyot Harmston is the other scholarship winner. Well done both!

Mark Greenfield, CEO of Ultimate High, said, “We were delighted with the volume and quality of applications that we received and it was genuinely hard to choose a single winner – so we chose Rebecca and Elyot!

“We have also offered discounted GA UPRT courses to a number of applicants. Whilst clearly not mandatory training in the General Aviation world, Flight Upsets resulting from Loss of Control in Flight continue to be the largest cause of GA fatalities, and effective UPRT training is a major way to address this threat.”

Steve Johnson, Ultimate High Chief Pilot, praised the contribution that Rob Wildeboer had made to everybody at Goodwood.

“Rob was a one-man institution at the Aerodrome, loved by all who came into contact with him and absolutely integral to Goodwood’s aviation business. He was a great friend to all of the team at Ultimate High and we’re delighted to be able to honour his memory in a small way through these scholarships.”