It’s the fourth-generation air taxi by the German company and is designed to meet safety standards specified by the European Aviation Safety Agency (EASA).

The VoloCity has a calculated range of 35km and airspeed of 110km/h. Its purpose is to serve as an on-demand inner-city air taxi.

Previous versions of the Volocopter have completed more than 1,000 test flights, providing the design team with plenty of data and feedback.

“The result is an aircraft with visible improvements that still stays true to the well-known Volocopter technical and safety features,” said the company.

These are 18 rotors, redundancy in all critical systems, a low noise signature and a rigid commitment to the inner-city mission. 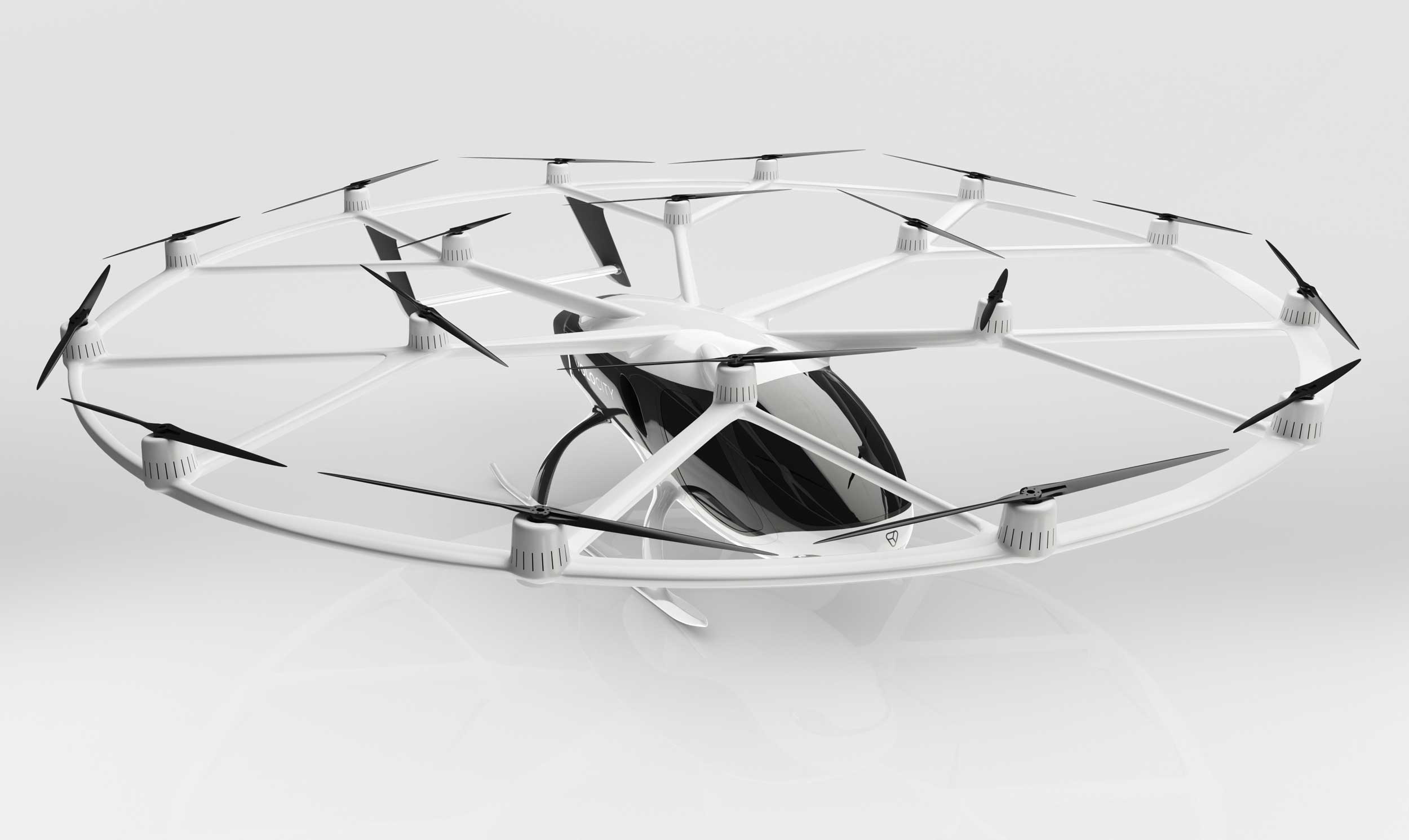 Volocopter’s newest eVTOL air taxi, the VoloCity has been built to EASA’s new standards for the category and retains the 18-rotor lift and drive system

“The VoloCity is our most powerful Volocopter yet,” said Florian Reuter, CEO of Volocopter.

“It is rigorously designed to meet the demands of Urban Air Mobility and incorporates all requirements of the SC-VTOL certification standard established by EASA in July 2019. It is a result of all insights we have gathered from our extensive testing programmes over the past years.

“With the VoloCity we will open the first commercial routes and bring Urban Air Mobility to life.” 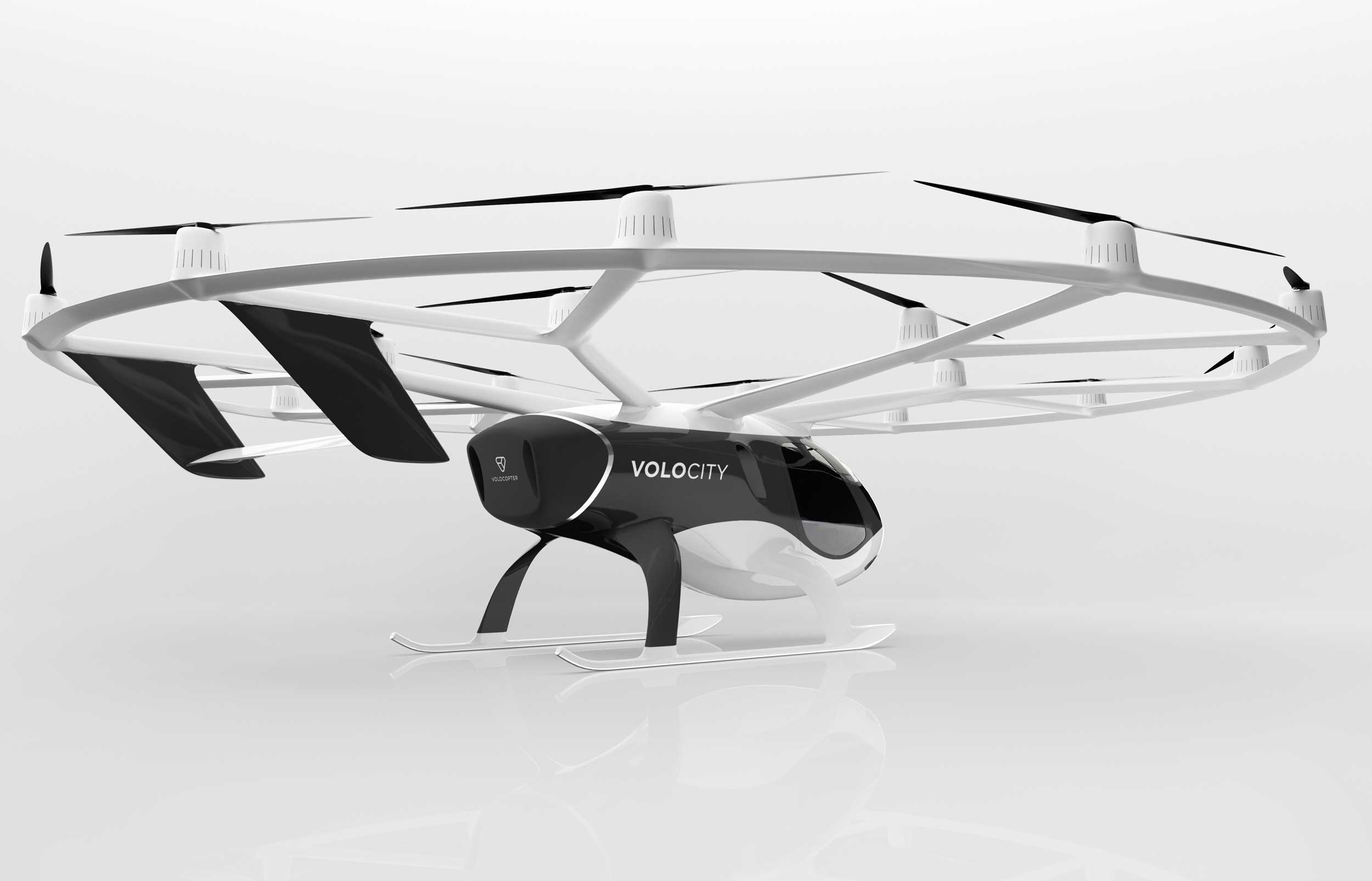 Rear stablisers have been added to the VoloCity based on feedback from more than 1,000 test flights of early prototypes

Volocopter made the first manned flight of an electrically powered vertical take-off and landing aircraft in 2011. Since then, the German company has developed three generations of aircraft and performed public flights most notably in Dubai in 2017 and Las Vegas in 2018.

The company says it is now focusing on establishing the necessary ecosystem around the aircraft to bring on-demand Urban Air Mobility services to life.

This entails building up the operational environment such as the physical take-off and landing infrastructure and integrating into air traffic management systems of interested cities.

Volocopter is working with global players like Fraport, the operator of Frankfurt International Airport (FRA) to optimise passenger and ground procedures and align regulations with the relevant authorities.

Volocopter will display the first VoloPort Urban Air Mobility infrastructure prototype together with its partner Skyports in Singapore later this year.