+VIDEO ZeroAvia has ground-tested the 600kW electric powertrain that the company intends to use in its proposed 19-seat aircraft.

The video below shows ZeroAvia’s ZA-600 motor mounted on a 15-ton HyperTruck mobile ground testing platform and pulling it across the tarmac.

The ground tests are taking place at Hollister, California as part of the development of the company’s HyFlyer II programme, which will deliver a hydrogen-electric, zero-emission propulsion system for airframes of 10-20 seats.

“These tests are important steps in reaching our next major goal of flight testing in our 19-seat aircraft in both the US and UK Do228-based prototypes,” said Val Miftakhov, CEO and founder of ZeroAvia. 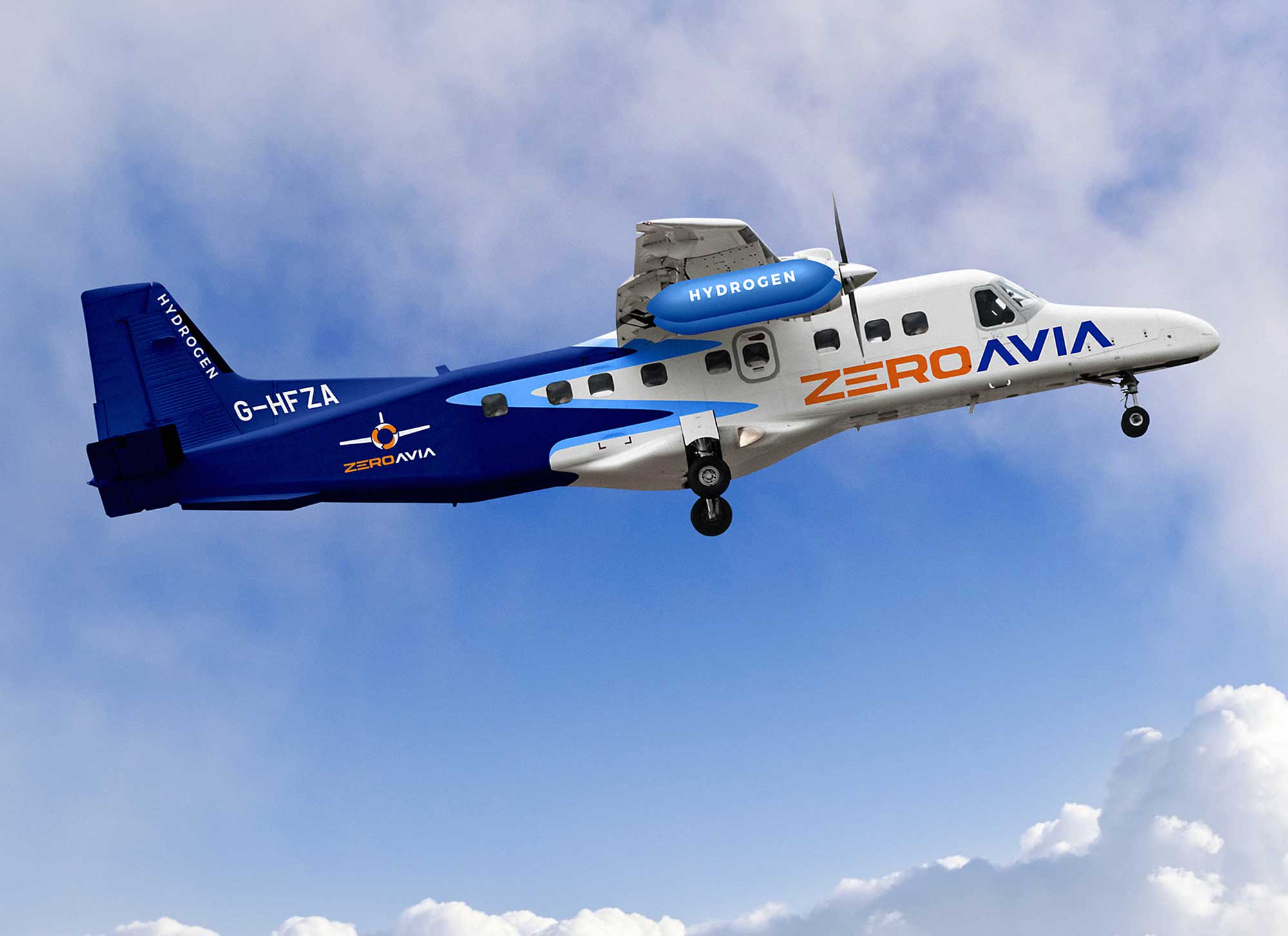 “The Hollister testing is a significant milestone for our new HyperTruck testbed and ZA-600 that also confirms the operation of our next-generation control system and software,” said Gabe DeVault, the company’s Head of Testing and Applications.

“Our US team is excited to support the important work of our colleagues in the UK and ultimately scaling up our proven hydrogen fuel cell integration for larger commercial aircraft engines, which the HyperTruck supports.”