Pipistrel says it is targeting 2024 for EASA certification of the four-seat Panthera. The Slovenian company was bought by Textron earlier this year and is exhibiting at EAA AirVenture Oshkosh as part of Textron’s area.

The Panthera will be IFR (Instrument Flight Rules) certified and be equipped with Garmin 1000Nxi avionics.

The aircraft is currently flying under an experimental licence. Pipistrel has begun the certification programme of the Panthera and is working towards completion.

“The Panthera is going to be a game changer for the light aircraft segment,” said Gabriel Massey, president and managing director at Pipistrel.

“With capacity for up to four people, a range of 1,100 miles and a cruising speed of 230mph, this is a high-performance aircraft that will enable traveling at longer distances in great comfort. The Panthera is the ultimate answer for those looking for speed, fuel efficiency and IFR capability.”

The Panthera is a low-wing aircraft with retractable landing gear, with gull-wing style doors, baggage compartment and removable back seat for extra space. 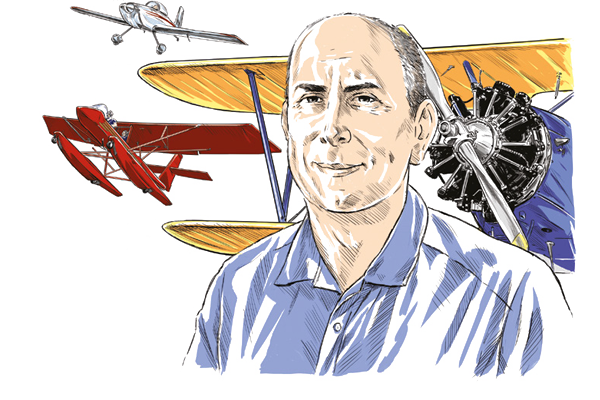